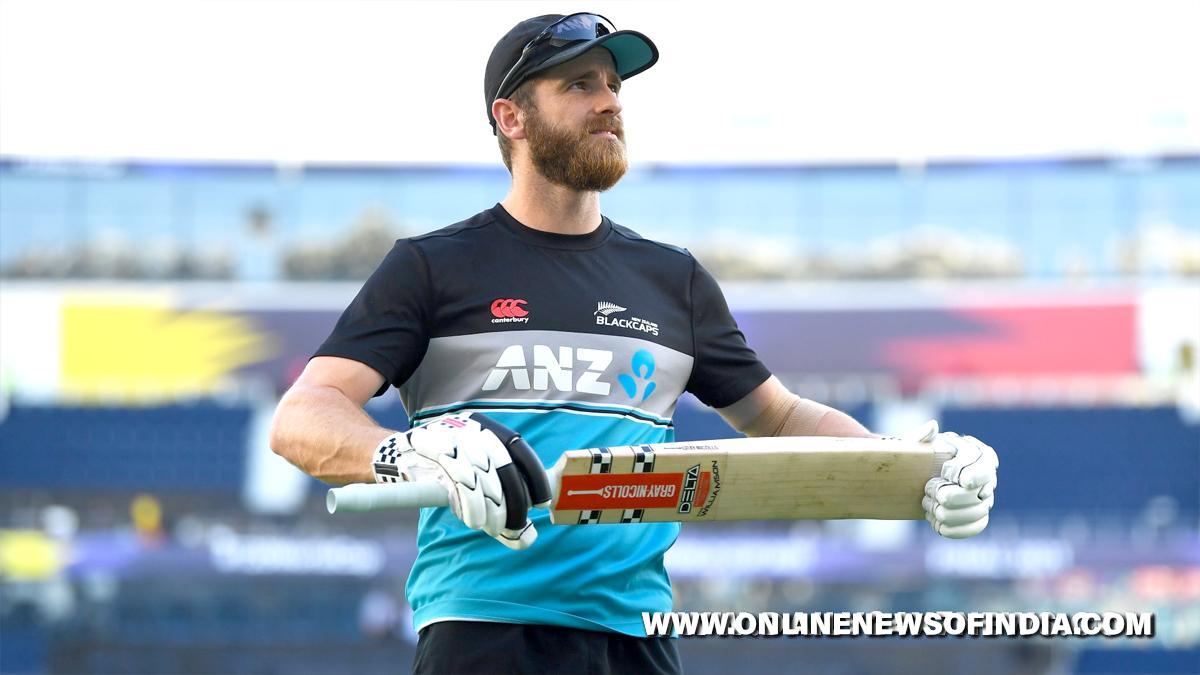 Dubai : New Zealand captain Kane Williamson felt that his team wasn’t able to create many opportunities while defending 173 against Australia in the ICC Men’s T20 World Cup final. He was gracious in defeat, saying that Australia were clinical with their chase and thoroughly deserved to be the champions. In their first Men’s T20 World Cup final, New Zealand lost to Australia by eight wickets at the Dubai International Stadium on Sunday.”I thought the efforts that went in were outstanding. The guys worked hard towards what was a competitive total. Unfortunately, we weren’t able to create many opportunities and get those breakthroughs. It was a little bit frustrating. I think we have seen the conditions throughout. They have been fairly consistent and the ball did skid on a little bit. But Aussies were outstanding in their chase and very clinical. They have had a fantastic campaign and thoroughly deserved that (title),” said Williamson in the post-final press conference.Williamson believed that the pitch early on was tough to score runs upon as they were at 57/1 in the first ten overs.”It did feel tough. It was just holding in the wicket a little bit. Sort of normal characteristics I think of the Dubai surfaces. It was nice to sort of build a platform and accelerate from there which we were able to do.I suppose when you lose, you look at a number of different areas and you want more of everything.But I think if we look at a whole, the campaign and the effort that went in and the performances that went into getting us here, and even tonight, it’s always a fine line with winning and losing, especially in this format.But you come up against a very strong side in Australia and they are playing very, very well, and they did that again tonight.”

Talking about his whirlwind knock of 85 off 48 balls, laced with ten fours and three sixes, Williamson remarked, “It was nice to make a contribution. I suppose when you finish with the end result, always want a little bit more. You want to make sure that as a batsman or being a part of partnerships that have real value, and certainly that was the focus. But unfortunately, today it didn’t get us far enough. But there are a number of good contributions. The team did their very best and it wasn’t quite enough tonight.”The 31-year-old signed off by saying that Australia was good enough to put them under pressure, depriving his bowlers of taking crucial wickets when needed the most. “The bowling attack has been a strong point for us throughout this whole competition. You’re having to adjust from venue to venue, team to team, and that’s the nature of playing in a tournament sport. Tonight, you can always look at little bits that you want to do a little bit better.””But ultimately the quality was there from Australia and they played really, really well and put us under pressure, and we weren’t able to get those breakthroughs. If you are, then you can’t build that pressure, and 170 feels like a long way away. But they played really well. They got momentum and it never changed.”New Zealand’s next international assignment is a three-match T20I series against India, starting from Wednesday in Jaipur. After the T20Is, the Black Caps will participate in two Tests to be played in Kanpur and Mumbai.

So proud to be first Australia team to win it: Aaron Finch on Men’s T20 World Cup triumph