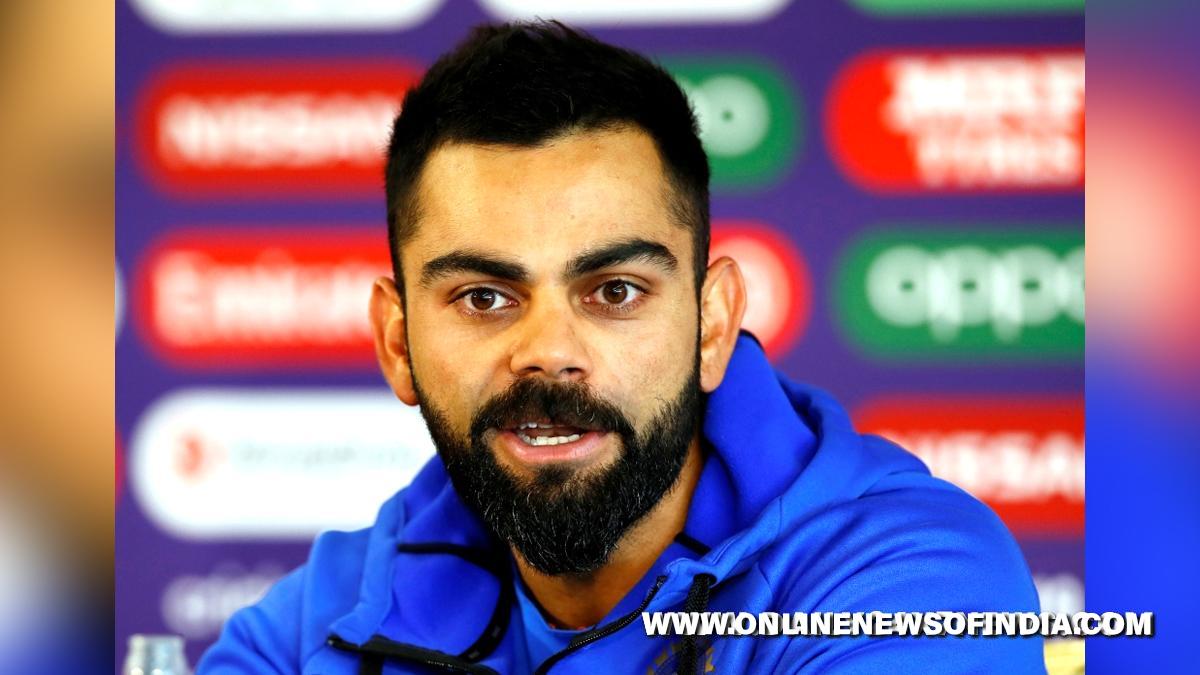 Dubai : India skipper Virat Kohli did concede after the 10-wicket thrashing at the hands of Pakistan in an ICC T20 World Cup ‘Super 12’ game here that the “high-intensity” Indian Premier League 2021, which concluded here recently, did take a toll on the players and the week-long break before the next game will do his side a world of good.Compared to the enthusiasm shown by the Indian players for their respective IPL franchises recently, Virat’s boys looked jaded and listless as they went about their opening match against the arch-rivals nowhere near their best, with their express pace bowlers barely managing military medium, compared to the likes of Pakistan’s Shaheen Afridi and Haris Rauf who bowled their hearts out on Sunday night.Asked, how does he see the week-long gap between the opening ‘Super 12’ game against Pakistan and the next assignment against New Zealand on October 31, Kohli said during the post-match press conference that, “I think it works really well for us from all point of views. Knowing that we have played a full-fledged season already, we played the IPL, which is very high octane by itself in testing conditions here in the UAE, and then we come into the World Cup. So for us these big breaks are definitely something that’s going to help us as a team to be in the prime physical condition that we need to be to play this high-intensity tournament.

“T20 World Cup is always a high-intensity tournament, and it will help us, again, to regroup as a team to get to the practice sessions eager to execute the things that we want to, prepare in a very confident manner and then arrive on the day again to make sure that this time we execute our plans, and we have enough confidence in our ability that with this preparation time, we’ll come out once again being in a positive frame of mind. For us as a team personally I can say it’s a good thing that’s happening. We’ll have time to reflect and to prepare again,” added Kohli, who will be stepping down as T20 captain after the World T20 assignment.Losing the toss, Kohli said, was crucial as the team batting second got a little more advantage, with the dew making it easy for the Pakistan batters to rotate strike.Expressing his frustration with the conditions, Kohli said, “The more dew came in towards the second half of the Pakistan innings, 10 overs onwards, and the wicket will rotate strike. We could not even get dot balls in because the pitch was obviously providing a big pace for the batsman to work with. The slower balls were not holding up as much.”These small little factors, as I said, it did make a massive difference, and as a team you need to understand what was the reality of the situation out there in the middle, and that’s where those 20, 25 extra runs would have been good, but brilliant bowling in the first six (overs by Pakistan) did not allow us to get those extra runs.”

Max Verstappen holds off Hamilton to win F1 US GP