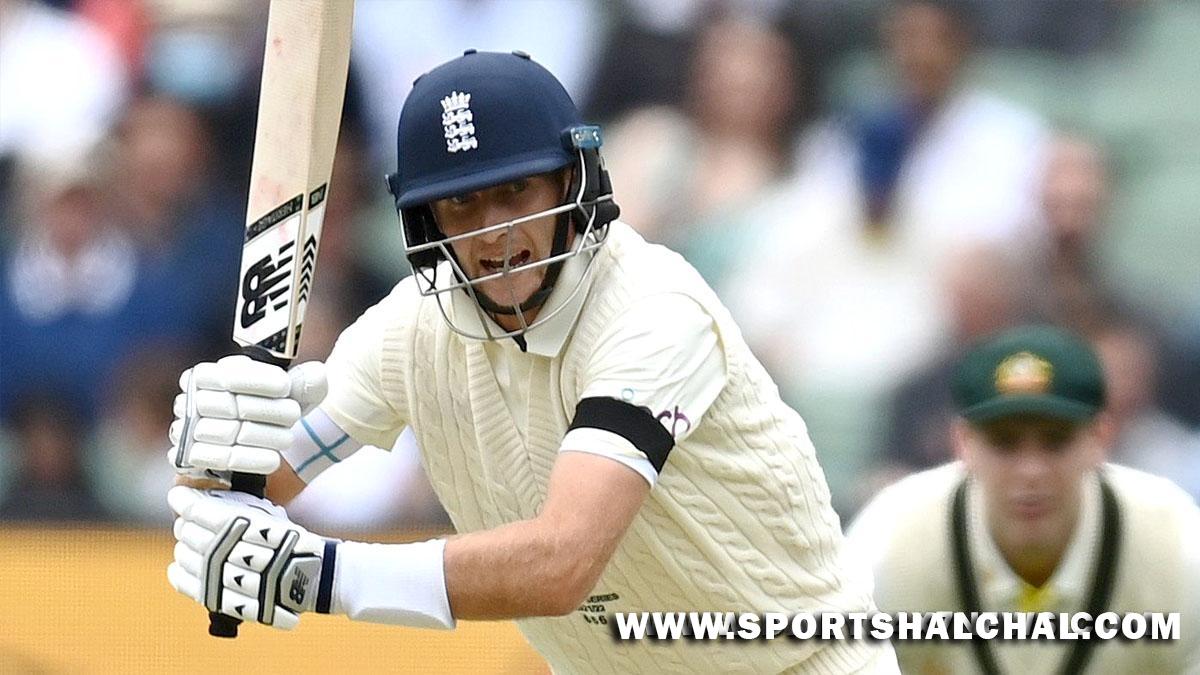 Melbourne : Adding another feather to his cap, England’s Joe Root surpassed former South Africa skipper Graeme Smith’s record of scoring most Test runs as captain in a calendar year, during Day 1 of the ongoing third Ashes Test against Australia at the Melbourne Cricket Ground, here on Sunday.Root, with 1,680 runs, moved ahead of Smith, who had scored 1,656 runs as the captain of the Proteas in 2008.England captain’s tally is also the third-highest by a player in a calendar year behind Pakistan’s Mohammad Yousuf (1,788 runs in 2006) and former West Indies skipper Sir Vivian Richards (1,710 runs in 1976).The 30-year-old hit another half-century, but he fell soon after reaching the landmark. The right-hander wasn’t pleased with the way he lost his wicket.

Root needlessly hung the bat out to a ball from Mitchell Starc and opened up the face before edging it to wicketkeeper Alex Carey. After throwing his wicket, the skipper was livid and disappointed and his reaction summed up England’s day so far.Pat Cummins’ decision to bowl first on Boxing Day paid dividends as Australia bowled out England for just 185 in the third session on the opening day of the Boxing Day Test at the Melbourne Cricket Ground.After defeats in Brisbane and Adelaide, England trail the best-of-five series 2-0 and must win the Boxing Day Test to keep the Ashes alive.