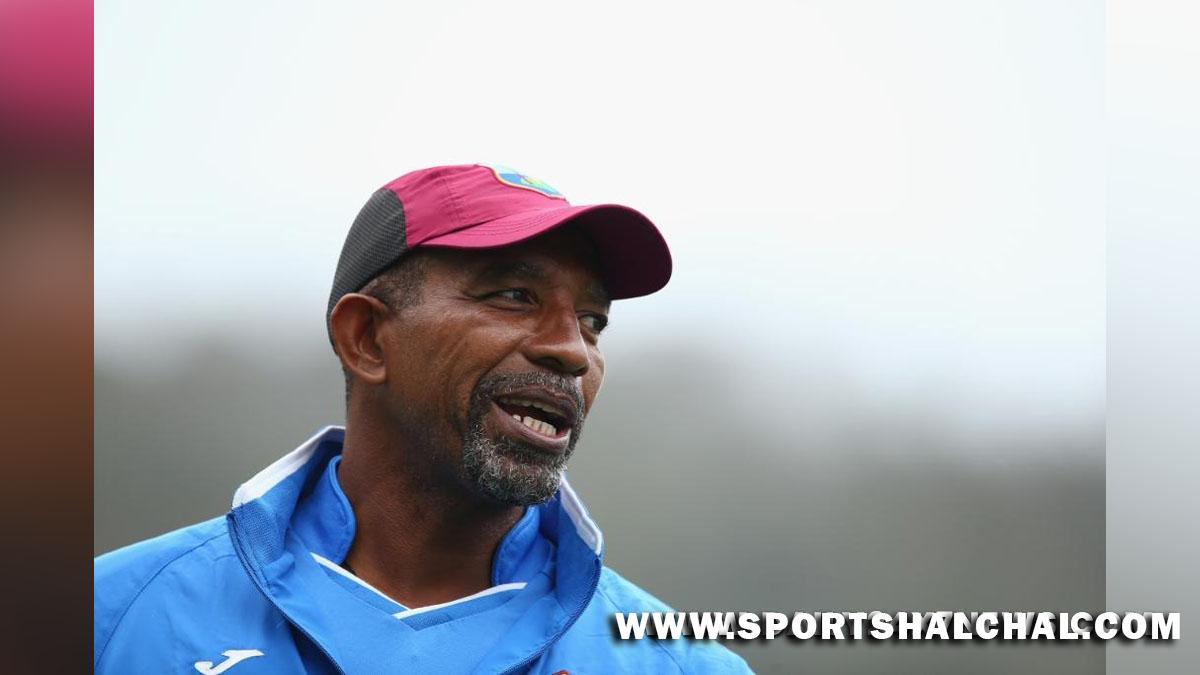 North Sound (Antigua) : West Indies head coach Phil Simmons is “disappointed” with the pitch at the Sir Vivian Richards Stadium for the first Test against England after the match ended in a tame draw on March 12 despite both sides going all out to ensure a result.The former West Indies all-rounder added that he was hoping to get a more competitive and better pitch for the second Test scheduled to begin at the Kensington Oval in Bridgetown, Barbados from March 16.A flat pitch in Antigua proved to be a major factor in the opening Test as Nkrumah Bonner and Jason Holder played patiently in the last two sessions on the final day to negate England’s attack.”It’s disappointing for the fact that the cricket could have been better. Both sides bowled well on the pitch, but I think with a better wicket, we would have a better Test match, a more difficult Test match for either of the sides because the two bowling attacks are good bowling attacks,” Simmons was quoted as saying by The Gleaner on Monday (IST).”I’m hoping for a little more in the wicket (in Barbados). I think it will make for a better Test match.

I used to be a batsman, but you can’t let batsmen have it easy all the time, and I think it’s hard for bowlers on wickets like these, so you need an even surface and let us compete,” the 58-year-old Simmons opined.Simmons added that England were missing the services of fast-bowling stalwarts Jimmy Anderson and Stuart Broad, who were not selected for the West Indies tour following the dismal Ashes series. He, however, cautioned his side not to underestimate the younger England players who were looking to make an impact on the tour.”They’ve (England) come here to play a hard-fought series, and they’ve shown that they’re not going to lie down and give us the series, so it’s good to see the fight from them, and we know that the other two matches are going to be just as hard,” he said.”It’s good that we ended up being put under pressure in the end there because they’d given themselves a chance with 70 overs to bowl against us, and that’s how you want to finish a Test match looking to win.”Simmons was all praise for Bonner, the Player of the Match, who followed up his first innings 123 with an unbeaten 38 in the second.”He’s getting more and more consistent, and he’s understanding his game more and more, so that’s brilliant for us,” said Simmons.