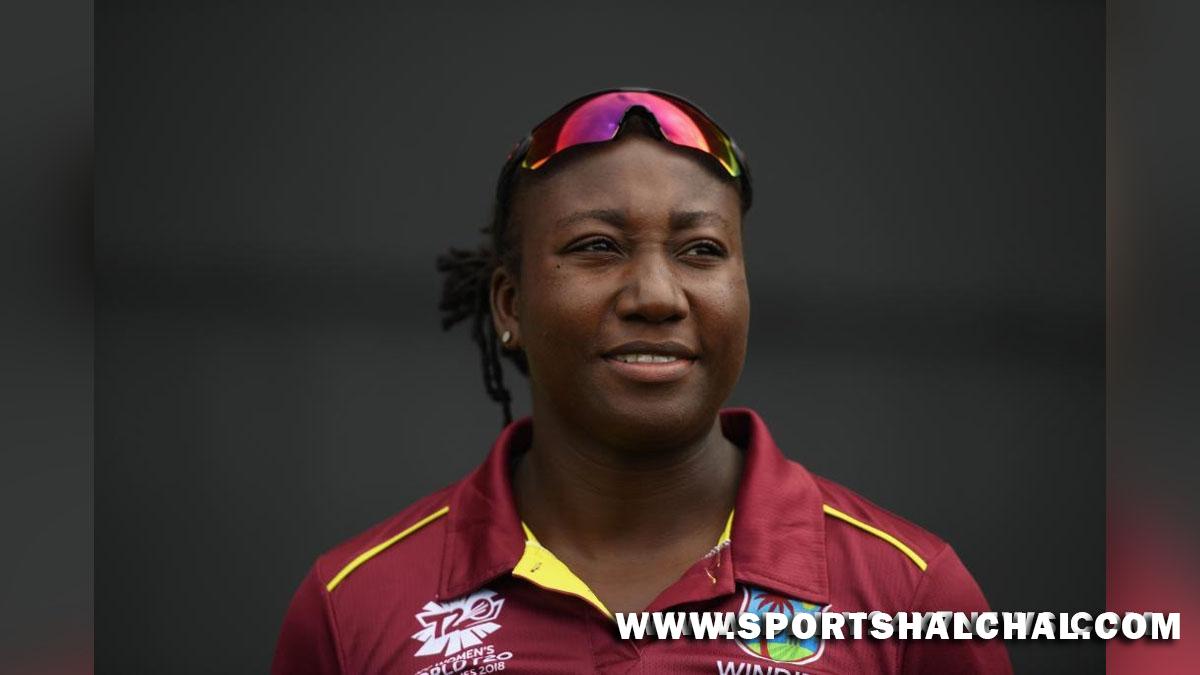 Hamilton : West Indies captain Stafanie Taylor on Saturday rued the inability of the batters to capitalise on the start given by Deandra Dottin and Hayley Matthews in their ICC Women’s Cricket World Cup match against India.”It was always positive (on mood in the camp when Deandra batted). I thought the way the openers went and batted was really good. I just thought that batters just didn’t capitalise on the start, and they fell down,” said Stafanie in the post-match virtual press conference.Deandra gave West Indies a blazing start with 62 off 46 balls as they raced to 100 for no loss in just 12 overs. But once she fell to Sneh Rana in the 13th over, the batting order of West Indies couldn’t get into their groove and eventually crumbled to 162 all out in 40.3 overs. The 155-run defeat was also the first loss of the West Indies in the ongoing tournament.”Deandra is one of those players (of her resilience as she was battling a back injury) and she’s an aggressive player. She likes to play her shots and that’s just how she plays. Chasing 300 runs you definitely needed that start, and I thought the way both of them went and batted that’s what we needed. We just didn’t capitalise on it in the middle.”Stafanie admitted to the West Indies being left surprised by the batting display from India.

After a 62-run loss to New Zealand, India amassed 62 runs for the loss of two wickets in power-play. It later became 78 for three in 13.5 overs. But Smriti Mandhana and Harmanpreet Kaur notched up 123 and 109 respectively and shared a stand of 184 to take India to 317/8 in 50 overs, their best-ever total in World Cups.”I’m going, to be honest. Yes, they did surprise me and I probably think they surprised all of us really. The way they went out today is almost like they had a plan. Right away I figured that, yes, they had a plan. I thought they stuck to their plan and it worked. Like their batters did well, they got two hundreds and with the ball, we just didn’t execute.”She further spoke in praise of the centuries struck by Smriti and Harmanpreet. “I thought the way they batted; it was really well. They had a plan and obviously, they would have played on the pitch and known the conditions there about how they would win the game. I think still we didn’t execute as how we would like. As bowlers, we have to put up our hand, but they batted well though.”Asked if she could have done anything differently when Smriti and Harmanpreet were batting, Stafanie remarked, “Looking back, probably bowl two sides of the wicket. I guess when we go into it and have a look at the footage. But I feel like we just didn’t bowl to one side and stick to that. So we were kind of all over.”