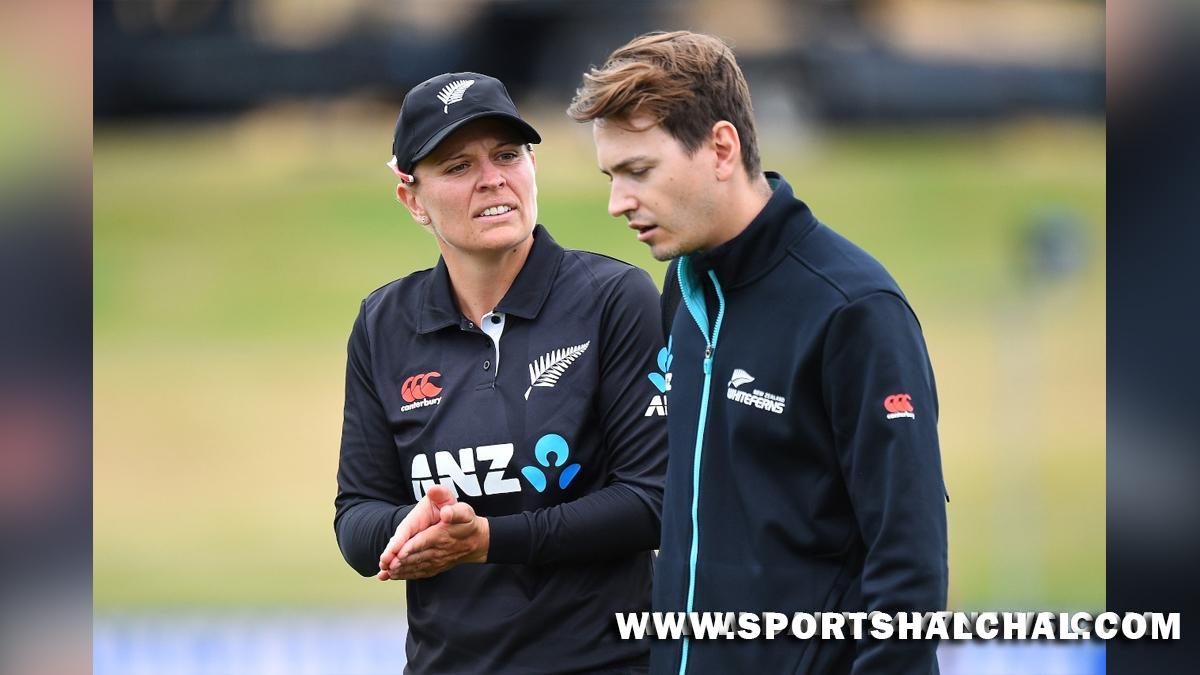 Auckland : New Zealand’s one-wicket loss to England in the ICC Women’s World Cup league match has left their hopes of qualifying for the semifinal knockouts in tatters, with the Sophie Devine-led team now needing a miracle to make the final-four in their home tournament.While the White Ferns are not mathematically out of the tournament, they will have to win their last league game against Pakistan by a huge margin, but before that they will also hope the results of other league games go in their favour.After falling by a solitary wicket in a tense Eden Park finish against the Heather Knight-led defending champions, New Zealand’s only hope now is progression via net run rate.As per the calculations, the White Ferns must beat Pakistan strongly in their final group game, and hope that England and/or India win just one of their remaining two matches. Even if all of this becomes a reality, the White Ferns would still need to have a net run-rate better than both sides, according to ICC.To add to their misery, captain Sophie Devine’s status for the rest of the tournament remains unknown after she succumbed to an injury while running between the wickets on Sunday.

Clutching her leg and back after turning for a second run, Devine could not muster a return to her crease.Drinks were called in the middle of the over for Devine to receive treatment by the side of the pitch, eventually retiring hurt, walking off the ground. Devine’s future involvement in the tournament is uncertain, though in positive news the skipper did return to bat later in the innings.Resuming on 37, Devine hit a boundary off Kate Cross, though fell to the seamer next ball, caught by Charlie Dean. The skipper was unable to take the field in the second innings with Amy Satterthwaite taking over the captaincy reins.On the other hand, England, after having started in dismal fashion, have pieced together two consecutive solid outings to back the bowling unit. The defending champions gave little away at Eden Park, with a tough chance up to the stumps for Amy Jones the only chance put down in the performance.England were also opportunistic with two run-outs in the innings, with Brooke Halliday left stranded by Nat Sciver and Jess Kerr caught short by Charlie Dean to end the innings.While the fielding is back to its best, the same can’t be said for their batting. Cruising at 176/4, England lost 20/5 to sit precariously at 196/9, saved by Anya Shrubsole’s unbeaten seven runs.