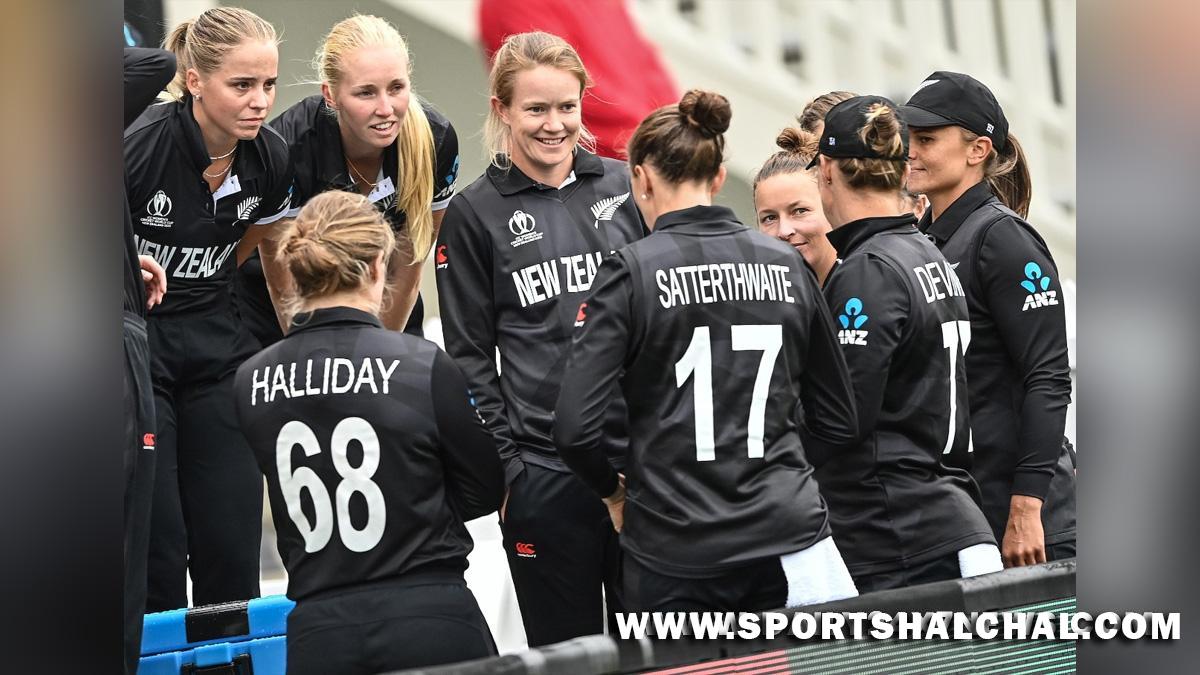 Auckland : The New Zealand women’s team head coach Bob Carter has stepped down following his side’s poor performance in the ongoing ICC Cricket World Cup, with the home team unable to make it to the semifinals of the tournament. The Sophie Devine-led White Ferns finished their league assignments in sixth place with just three wins from seven games, while Australia, South Africa, England and the West Indies made it to the semifinal knockout phase. Carter had been the White Ferns coach for the past two-and-a-half years and will now return to his role as High Performance Coach with New Zealand Cricket (NZC), a report in sen.com.au said on Monday. The 61-year-old former First-Class cricketer said the World Cup showing on home soil was disappointing, but added that the team had improved since the time he took over. “We are moving ahead. If it hadn’t been for two or three results (including) that incredible game against England, we’d be looking forward to a semifinal. I think we’re still close but there’s been no joy. They are a great bunch to work with. It’s not really about me.