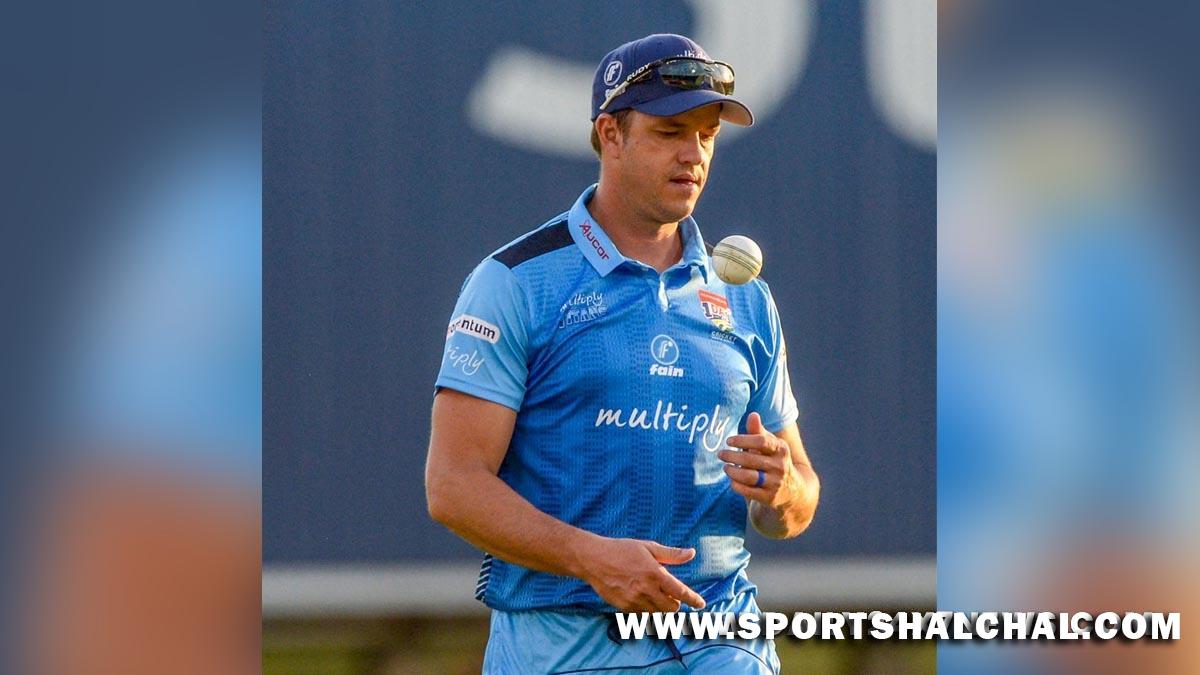 Johannesburg : Former South African all-rounder Albie Morkel will be the Bangladesh men’s cricket team power-hitting coach during their three-match One-day International (ODI) assignment here beginning on March 18.Following the ODI series, which will conclude at Centurion on March 23, Bangladesh will also play two Tests against South AFrica at Durban and Port Elizabeth.A report in espncricinfo said on Tuesday that Morkel had linked up with the touring Bangladesh side at the Wanderers Stadium in Johannesburg, “where they are playing an intra-squad practice match”.The report said that the Bangladesh Cricket Board (BCB) had been looking to add a power-hitting coach to their support staff following Bangladesh’s dismal performance at the ICC T20 World Cup in the UAE and Oman last year.”He (Morkel) will be with the ODI team for a week or so. He will help the batters,” the report quoting Jalal Yunus, the BCB’s cricket operations chairman, said.

“We will see how it goes, and then decide what happens afterwards.”The 40-year-old Morkel, who has played one Test, 58 ODIs and 50 T20Is for South Africa between 2004 and 2015, was assistant coach for the Namibia men’s team in 2019.Bangladesh have made several appointments to their support staff, bringing in Khaled Mahmud as team director, South Africa’s Russell Domingo as head coach, Australian Jamie Siddons as Test batting coach and Allan Donald as fast-bowling coach. Besides, spin-bowling coach Sri Lanka’s Rangana Herath and fielding coach Australia’s Shane McDermott are also with the squad.