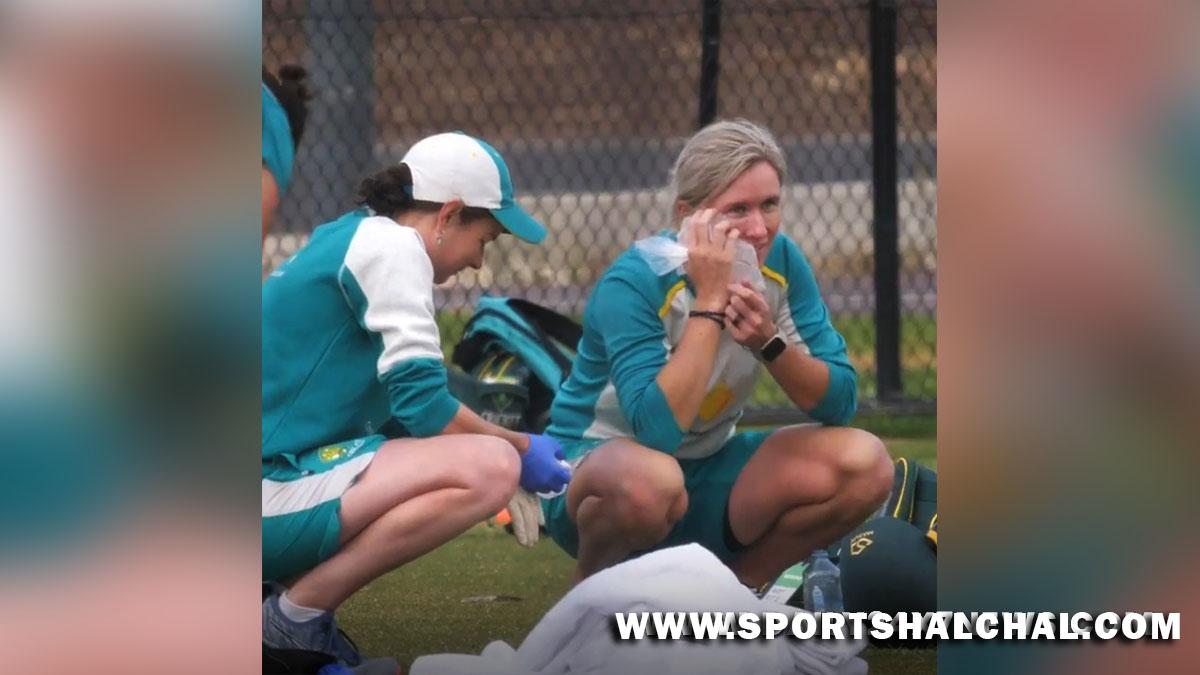 Canberra : The Australian women’s cricket team might have to wait for years to play another Test match at home following a thrilling draw against England in the one-off game at the Manuka Oval here on Sunday.England managed to survive the last two overs with one wicket in hand as the Ashes Test a part of the multi-format series that also includes ODIs and T20Is ended in a nerve-wracking stalemate. The match made a strong case for more women’s Test matches in future, with the duration being extended to five days.However, a report in cricket.com.au said on Monday that Australia might end up not playing a single home Test for years as the International Cricket Council (ICC) has not made provision for it in its calendar.Despite the high broadcast ratings and cricket pundits calling it one of the most thrilling women’s Tests in history, it is not known “when and against whom Australia’s women’s team will next play Test cricket”.

According to the report, the fourth day’s play drew a “combined average audience (not including streaming numbers) of 360,000 on the Seven Network and Foxtel (and a peak average of 437,000 for the final session), more than double the fourth-day numbers from October’s Test against India and higher than the opening Ashes T20 earlier this month, which was played in prime time”.England are scheduled to host South Africa and there is optimism that it could be a multi-format series with a Test being included, but for Australia the wait will likely be longer, the report said.As per the cycle, Pakistan and West Indies should tour Australia after a gap of more than seven years, but since neither of them has played a Test since 2004, it’s unlikely they would like to play one.New Zealand and South Africa are also likely options to play a Test with Australia but there is no certainty about it as they have not played one since 2004 and 2014, respectively.Australia will play an away Test during the 2023 Ashes, but it “means their next one at home may not be until India or England next return, possibly as late as 2025/26”.

Good that the West Indies team was able to overcome negativity: Kieron Pollard