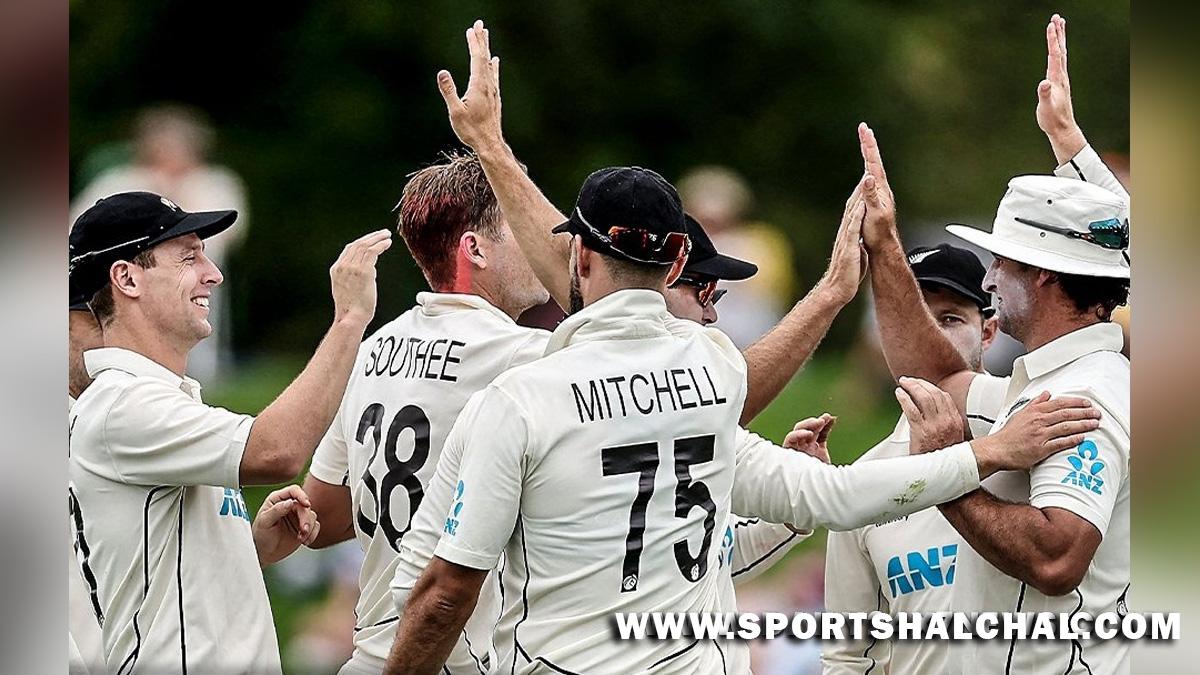 Christchurch : New Zealand cricket team’s stand-in skipper Tom Latham said following his side’s innings and 276-run win over South Africa in the opening Test at Hagley Oval here on Saturday that it was a “testament to the depth” the country had created over the years.New Zealand had gone into the opening Test of the two-match series severely depleted as they were missing the services of regular skipper Kane Williamson (elbow injury), Ross Taylor (retirement) and Trent Boult.Still, the hosts came up with an inspired performance to finish the match with more than two days to spare against a South African side high on confidence after defeating India 2-1 in a three-Test home series.This was the first time in 14 years that the Blackcaps played a Test without Williamson, Taylor and Boult.”Yeah, it’s obviously great for the side. It’s been documented it’s a long time ago since we haven’t seen any of those three names (Williamson, Taylor and Boult) who are such a vital part of the side. I guess its testament to the depth that we’re creating in New Zealand cricket… that guys who haven’t played a lot can step up and come up and perform straight away,” Latham was quoted as saying by espncricinfo.

However, one stalwart, 33-year-old pace bowler Tim Southee, reached a memorable milestone during the Test, overtaking Sir Richard Hadlee’s record of being the highest New Zealand wicket-taker on home soil.”Obviously, (it’s) great for us all to be together… it’s certainly a great way (to break the record). So yeah, it’s been a Test match that we’re very proud of and one we’ll celebrate tonight.”Latham said that he was disappointed with the limited-overs series against trans-Tasman rivals Australia being called off due to his country’s stringent COVID-19 protocols and travel restrictions.”Obviously, disappointing for that series to be called off,” Latham said. “I guess the guys have been playing different forms of cricket whether it be T20 cricket, one-day cricket or some first-class cricket over recent weeks. Even though we haven’t played a Test match for a month or so, I think the way we just switched back straight into the rhythm of Test cricket and hit the ground running, it was certainly the way you want to start and hopefully we can continue the momentum in the next Test match.”