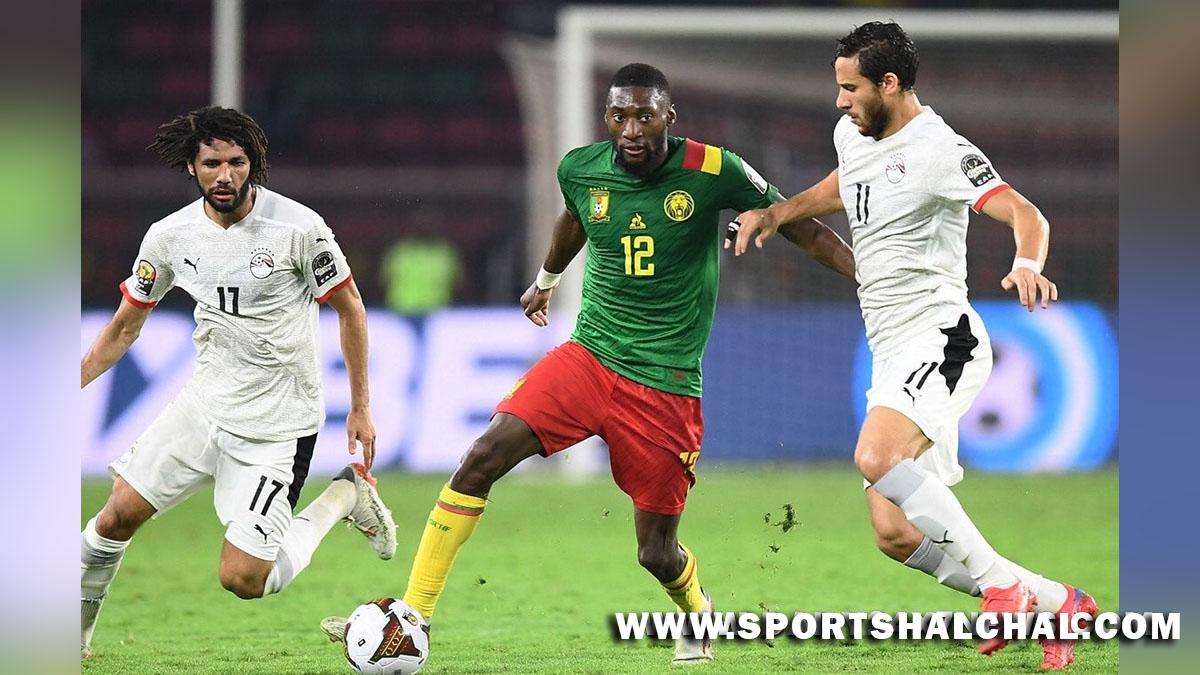 Yaounde : Egypt defeated host nation Cameroon 3-1 through penalty shootout in the African Cup Nations (AFCON) semifinal to reach the final in style.The North Africans will clash with Senegal who beat Burkina Faso 3-1 at the Ahmadou Ahidjou Stadium.Egyptian goalkeeper Mohamed Abou Gabal was the champion for the Egyptians on Thursday night, saving from both Harold Moukoudi and James Lea-Siliki in the shootout at the Olembe Stadium before Clinton Njie blazed wide with Cameroon’s last chance to keep their dream alive, Xinhua reports. Egypt will be looking forward to earning the trophy for the seventh time when they clash with Senegal on February 6.”The Egyptian team knew how to counter us. We’re sad but it’s the reality.

The players felt some signs of fatigue at the end of the match, especially after a very physical and intense first half. We had tried to save our energy to counter the opponent but in vain,” Cameroonian coach Antonio Conceicao said after the match.”Tonight we played the usual game and we managed to reach the final. We are happy, it’s true, but we have not yet reached the final objective. I can also add that our background is also due to the presence of one of the great players in our training, namely Mohamed Salah,” said Diaa Elsayed, Egypt assistant coach.Cameroon will face Burkina Faso in the third-place playoff on February 5.