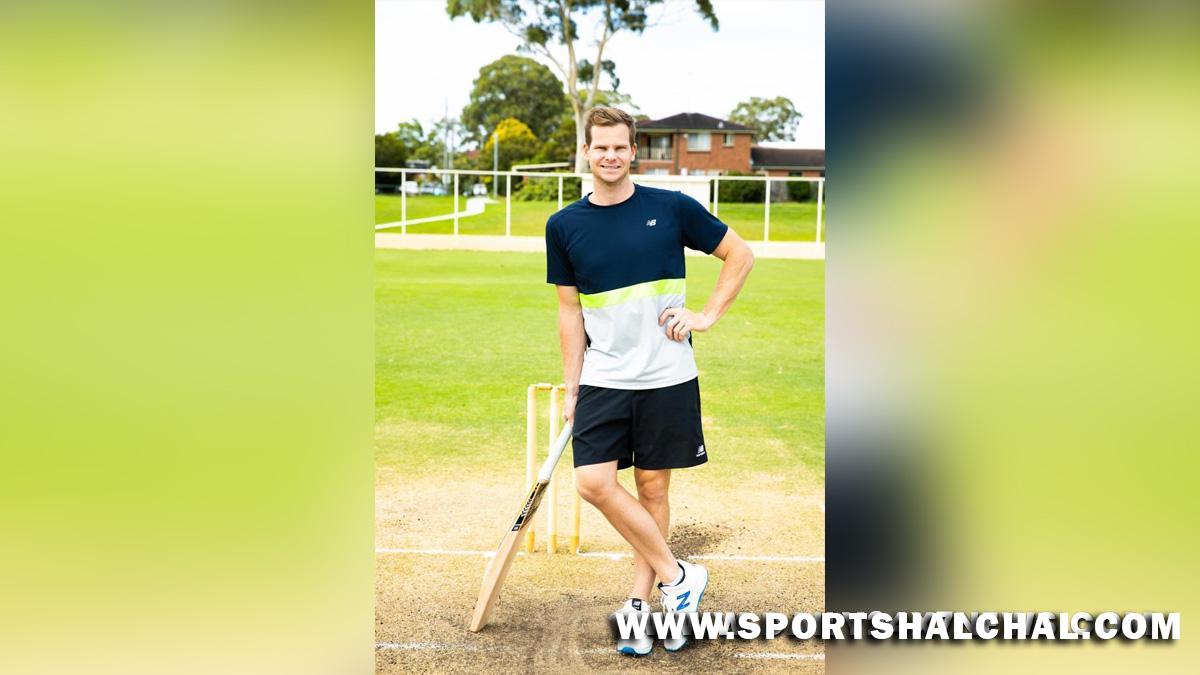 Had a repeat of vertigo symptoms but feeling good for opening Test vs Pakistan: Steve Smith

Rawalpindi : Australian batter Steve Smith revealed on Tuesday that he had a relapse of the debilitating vertigo symptoms “a couple of Fridays ago” but added that he was now “feeling good” ahead of the inaugural Test against Pakistan in Rawalpindi from March 4.Smith missed the last three T20Is of the five-match series against Sri Lanka after suffering a concussion while trying to save a six in Australia’s second-match win in Sydney on February 13.With Australia leading by 11 runs with three balls remaining, Smith leapt to save a Maheesh Theekshana shot which was just heading over the boundary at deep mid-wicket.The 32-year-old managed to send the ball back across the boundary in mid-air but hit his head on the turf as he landed and was taken away by medical staff.The Australian vice-captain was rendered unconscious for a few seconds after landing heavily. The 32-year-old batting stalwart said that the concussion he sustained while fielding had led to the debilitating vertigo symptoms that have troubled him in the past, coming back.

“It was just headaches (after the fielding mishap)… a bit of drowsiness and then a couple of Fridays ago I had a vertigo incident where I was struggling for a bit that day,” Smith told cricket.com.au ahead of the first practice session in Rawalpindi on Tuesday.Smith has suffered several concussion injuries during his cricketing career with the most brutal being a blow to the head from England pace bowler Jofra Archer at Lord’s during the 2019 Ashes. The blow led to him being sidelined from the next Test. He also almost missed an ODI against India in Sydney the following year as he woke up in the morning with vertigo symptoms, said the report.Those same symptoms came back following the nasty fall while fielding in the dramatic second T20I against Sri Lanka on February 13, where the hosts won the Super Over after the scores were tied on 164.According to medical experts, the vertigo symptoms post-concussion are due to the debris (ear rocks) which accumulates within the inner ear canal.Smith has “undergone treatment known as the Epley manoeuvre (where a patient’s head is carefully manipulated to enable relocation of the ‘ear rock’ crystals)”, which had improved his symptoms, the report said.

“I think I actually knocked myself out for a couple of seconds there (after the fielding incident),” Smith said. “Then, then when I came to, I was in a bit of a weird state and I knew straight away that I was likely concussed after having quite a few knocks to the head (earlier).”But I had the Epley manoeuvre and got the crystals back where they’re supposed to be in the inner ear,” added Smith.Smith added that it wasn’t a great feeling but once things settled down, he had progressed nicely and was hoping to be in the side for the opening Test against Pakistan.”That’s not a very comfortable place to be, I tell you that. After that, things settled down and I’ve progressed really nicely. I’ve been able to do all the exercise stuff that I’ve needed to do to get myself back to that ready-to-play state.”I’ve done a lot of stuff where I’ve got my heart rate up to a good amount, brought it back down and that’s part of the protocols to getting back to playing. I had a couple of good hits in Melbourne before we came away, but today’s (Tuesday) just about ticking off facing fast bowling and once that’s done everything should be fine,” he added.