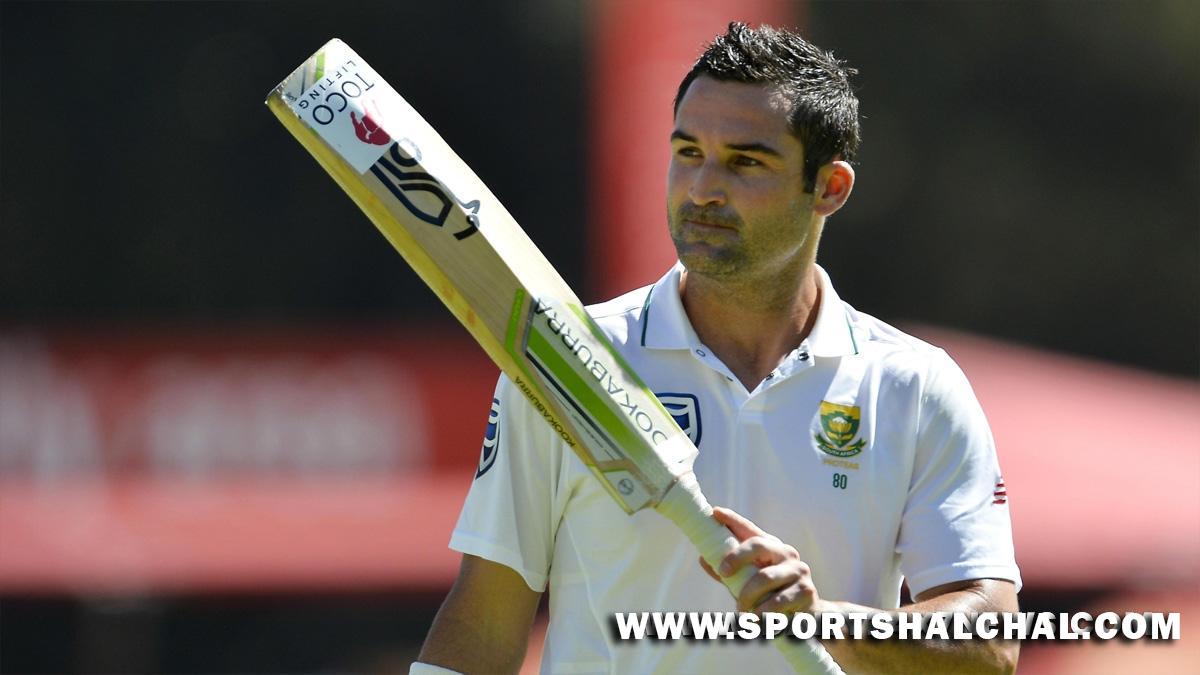 Christchurch : South Africa captain Dean Elgar on Saturday said he is still trying to wrap his head around the reasons behind the crushing loss to New Zealand by an innings and 276 runs at the Hagley Oval.South Africa, coming on a high after defeating India 2-1 at home, were shot out for just 95 in the first innings. The visitors then allowed New Zealand to make 482 before being bowled out for 111 in the second innings.”It (the poor performance) is something I am also trying to wrap my head around. I was trying to process it last night and still haven’t come to anything yet. Hopefully in the next day or two I’ll be able to put my finger on why,” Elgar was quoted as saying by ESPNCricinfo after the match ended in just three days.Elgar refused to single out quarantine and absence of warm-up fixtures as reasons behind South Africa’s loss in the first of two Tests.

“I am not going to use quarantine as an excuse. We are here to represent our country and we need to be firing by the time match day comes. If that is an excuse, it’s a very weak excuse to be using.”Elgar, 34, backed opener Aiden Markram to come good despite him enduring a lean patch of form in Test cricket and feels the right-hander is just an innings away from regaining his form. Pushed to three in the absence of Keegan Petersen, Markram made 15 and 2 in both innings.”It’s not foreign that he has been struggling. I am sure that conversation will come up with the selectors. Maybe it’s the mental game he is fighting. We know he is a quality player. He is only one innings away from turning a lot of things around for him. It’s also the same case of trying too hard. The conversation around his position has been in the media.”The selectors have to have conversations around that.

It’s a very valid question around him as a person and his capacity in the side. He needs to stop trying so hard. Naturally he is a gifted player and he is one score away from turning things around.”Elgar signed off by saying that he was very comfortable with the make-up of the playing eleven but admitted that conversations on it will become interesting in the run-up to the second Test starting from February 25.”I was very comfortable with the XI we selected. I am a captain that is pro having a spinner from a stability point of view but history tells you at the Hagley Oval, spin doesn’t have much effect. Playing in foreign conditions you have to go with what history tells you.”I was comfortable with the four-seamer approach, knowing that against India we only used four seamers. As I sit here now, I am pretty comfortable with the 7-4 split but the next few days will be interesting for us on this very topic.”