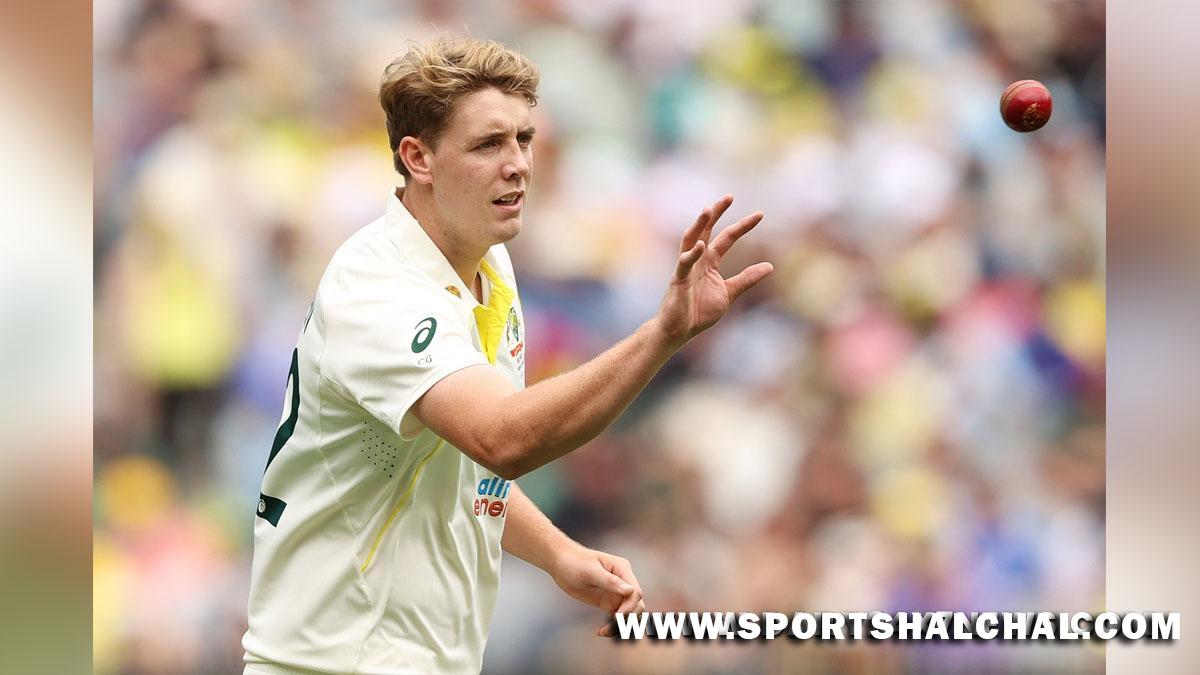 Perth : Australia all-rounder Cameron Green said head coach Justin Langer was ‘awesome’ during the recent 4-0 Ashes win against England. He added that he would ‘love it’ if Langer were to continue with the Australia men’s team. Green, who hails from Western Australia just like Langer, has become the first player from the current lot to publicly back the former opener.Langer’s contract as head coach runs till June this year. But there have been doubts over him getting an extension despite Australia winning the Men’s T20 World Cup and the Ashes on home soil in the past few months. It is widely believed there is a certain unease among the current players towards Langer’s coaching methods though no one has openly spoken about it.

“I thought he was awesome. In previous years he would get a bit angry in the change rooms like any coach or any player get, but in this series he was awesome. Obviously, winning games helps, but his influence around the group was really positive, especially for young guys like myself. I thought he was really good,” said Green on SEN Radio’s Sportsday WA show.Asked if he would prefer for Langer to continue as the head coach, Green remarked, “He was my first coach for WA when I started when I was 17. It’s pretty special that he’s a massive part of my career so far. Obviously, the player that he was and the coach that he is, so I’d love it.”Green felt players driving the team rather than the coach was nice. But at the same time, he opined the guidance provided by Langer and coaching staff is invaluable. “That was kind of what they really tried to push this year.

Pat Cummins is awesome, an awesome bloke and really switched on with what he wants around the change rooms.””It was pretty player-driven, but you always need that coach to fall back on when you need to answer a few tougher questions. The players try and drive it, but it’s awesome that you’ve got experience like ‘JL’ in the change rooms.”The 22-year-old signed off by saying that a piece of TV commentary from former Australia skipper Ricky Ponting during the second Ashes Test at the Adelaide Oval helped him make changes to his batting technique.”I’ve never actually met Ricky yet. Well, I’ve met him a couple of times, but we’ve not had a proper conversation. I saw his comments and I spoke to people that I trust (including) the coaching staff. We basically decided that Ricky was correct, he doesn’t get much wrong. We tried to just fix up my stance and it’s something I’ll keep working on.”

CLOSE-IN: India’s young brood is shining bright but BCCI needs to address their education as well