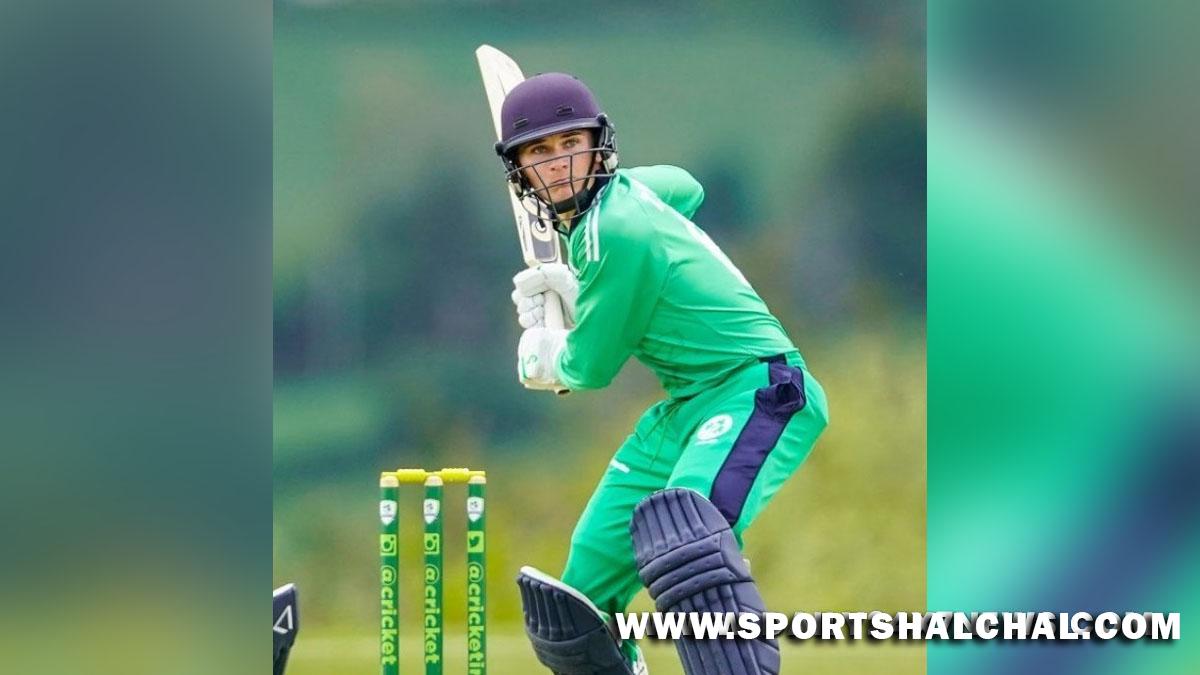 Port of Spain (Trinidad) : Jack Dickson and captain Tim Tector scored brilliant unbeaten half-centuries as Ireland defeated Zimbabwe by eight wickets to seal their path through to the Plate Final in the U-19 ICC Cricket World Cup at the Queen’s Park Oval here on Sunday (IST).Dickson (78 not out) and Tector (76 not out) put on a batting master-class with a 159-run stand and Muzamil Sherzad took five wickets as Ireland comfortably beat Zimbabwe to set up a Plate Final against the United Arab Emirates.Zimbabwe won the toss and elected to bat but they made a sluggish start, with Matthew Welch run out for a nine-ball duck and captain Emmanuel Bawa trapped lbw by Matthew Humphreys for four. Steven Saul (24) and Brian Bennett (37) put on 52 for the third wicket before Saul was clean bowled by Humphrey, while Bennett became the first of Sherzad’s victims eight overs later.

David Bennett hit three boundaries in his 35 but he had little support down the order, as Zimbabwe were eventually dismissed for 166 in 48.4 overs. Sherzad was the pick of the Ireland bowlers, taking his tournament wicket tally to 13 with 5/20.Zimbabwe made an equally strong start with the ball, as Mcgini Dube had Nathan McGuire caught in just the third over for six.Joshua Cox then followed McGuire back to the dressing room as he was trapped lbw by Tendekai Mataranyika for a duck but Ireland quickly settled down.But Dickson and skipper Tector developed a partnership and they went on to see Ireland over the line, with Dickson finishing 78 not out and Tector 76 not out in an unbeaten third-wicket stand of 159.
Brief scores: Zimbabwe 166 in 48.4 overs (Brian Bennett 37, David Bennett 35; Muzamil Sherzad 5/20) lost to Ireland 169/2 in 32 overs (Jack Dickson 78 not out, Tim Tector 76 not out) by eight wickets.