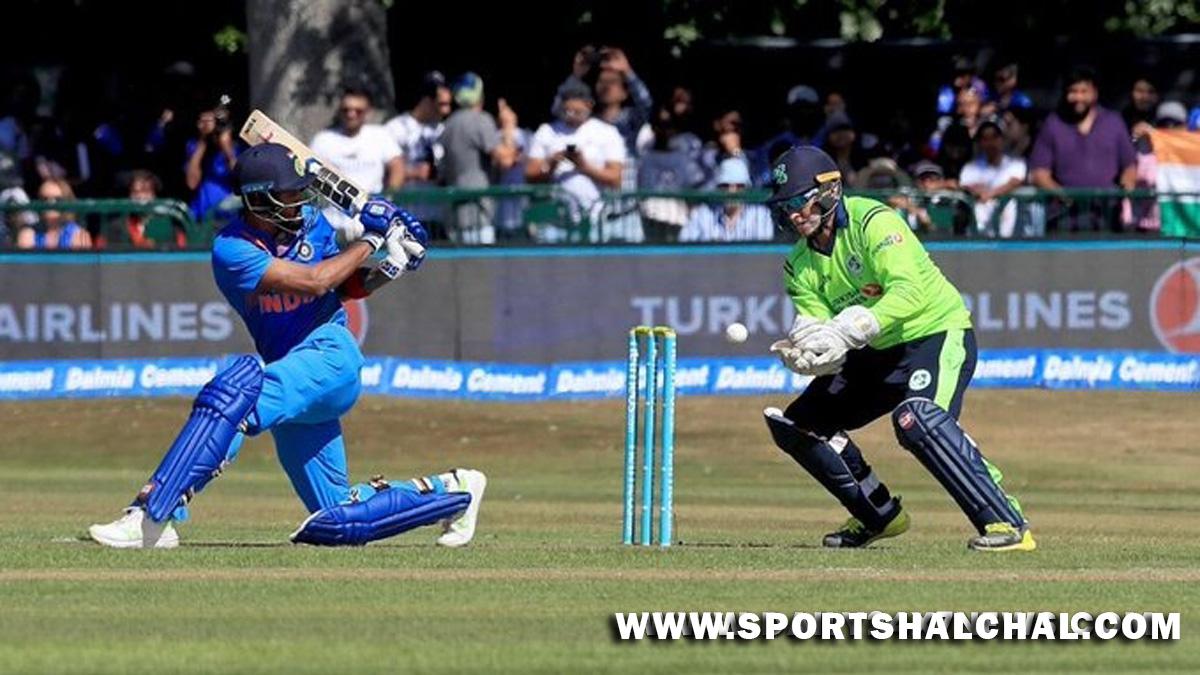 Dublin : Ireland will host India, New Zealand, South Africa, and Afghanistan in their 2022 home summer, the country’s cricket board (CI) confirmed while announcing a near-complete fixture list for the men’s international season on Tuesday.However, Ireland will not be hosting Bangladesh this year as per the original schedule with the series being moved to next year.The home summer will kick off on June 26 at Malahide with a T20I against India, who will be visiting Ireland for the first time since 2018. The two teams will face off once again in another T20I on June 28 before Ireland move on to their next series against New Zealand that will see them play three ODIs and three T20Is between July 10 and 22.The 50-over games against New Zealand will be part of the ICC ODI Super League.South Africa, who toured Ireland last year, will play a couple of T20Is this time but Cricket Ireland have announced that they will be hosting these two games in Bristol during South Africa’s tour of England. Apart from these two games, the rest of the matches during their home summer will be played in Ireland.

Ireland will also play five T20Is against Afghanistan but the scheduled Test match and the ODIs have been moved to a later date. Dates and venues for the five T20Is will be announced in due course.”We are delighted to welcome back India Men’s team for the first time since 2018, as well as the number one-ranked ODI side – the Black Caps, who were last here in 2017,” Warren Deutrom, Chief Executive of Cricket Ireland, said.”Just as important, given we will shortly be heading to a T20 World Cup, are the two T20I series against South Africa and Afghanistan. Our thanks goes to Gloucestershire Cricket Club for agreeing to host the South African series,” he added.
Cricket Ireland also announced that the scheduled tour of Zimbabwe in April 2022 has been moved to early 2023.”We decided to postpone both this year’s planned tour to Zimbabwe in April and the home Bangladesh series into 2023. Even with these changes, we’re still hosting a record amount of men’s cricket against some of the world’s top teams this year – with more exciting announcements to come around our women’s fixtures,” said Deutrom.

Will take the huge win against Australia with a grain of salt: Sophie Devine