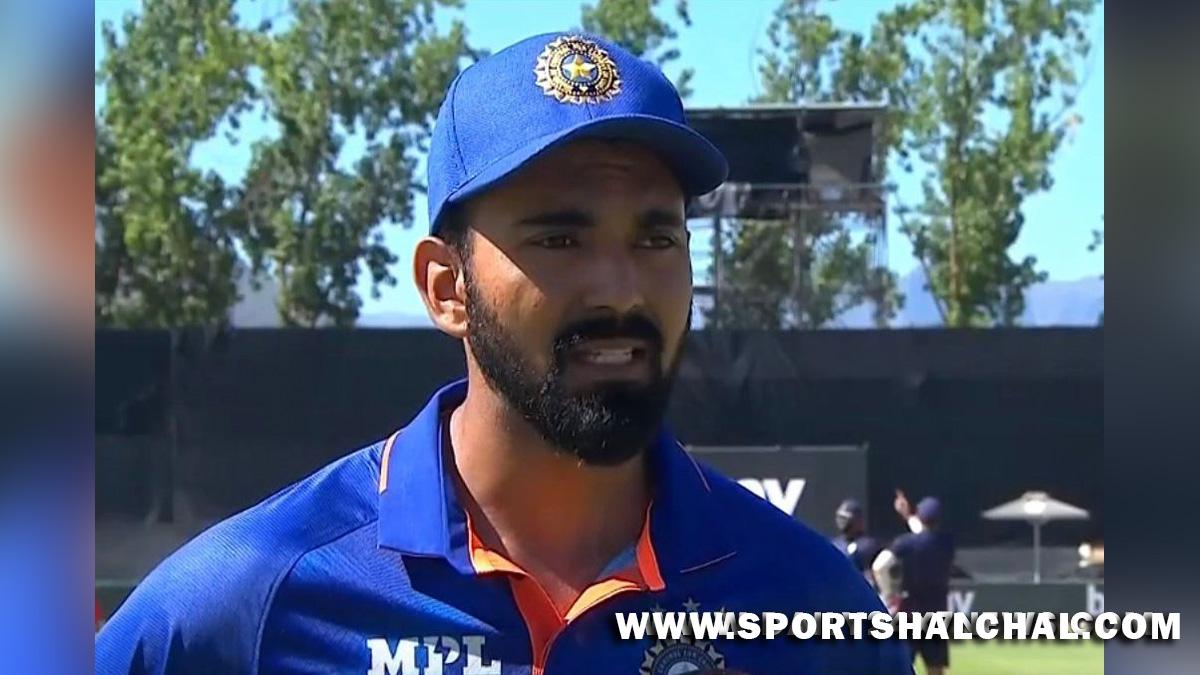 New Delhi : Former India opener and mentor of Lucknow Indian Premier League franchise, Gautam Gambhir has said that appointing KL Rahul as their captain was a “no-brainer”, and added that the young cricketer is “a phenomenal white-ball batter”.On Friday, the Lucknow franchise, owned by RPSG Group announced KL Rahul as their captain, signing the India star for Rs 17 crore. The former Punjab Kin’s’ captain has been a prolific run-getter in the IPL, scoring 3273 runs in 94 matches at a staggering average of over 47.”No brainer when it comes to KL Rahul, not just as a batter but as a leader as well.

Obviously, it’s a work in progress, but he gives you three things he opens the batting, he can keep wickets and he is a phenomenal white-ball batter, his consistency and his run-scoring has been phenomenal when he has played for Punjab and other franchises and what better than having someone who gives you 3 things,” Gambhir told Star Sports IPL Selection Day.Lucknow also paid Rs 9.2 crore to get Australian all-rounder Marcus Stoinis and Rs 4 crore for India’s uncapped leg-spinner Ravi Bishnoi.”Marcus Stoinis is a beautiful finisher. We were not 100 percent sure whether Ben Stokes was going to be in the auction or not, so there were not too many quality all-rounders. Plus, Stoinis can bat in the middle order and can finish off the game as well,” Gambhir added.The IPL 2022 will be a 10-team affair with the addition of two new teams Lucknow and Ahmedabad. The mega auction for the upcoming tournament is scheduled to be held on February 12 and 13.