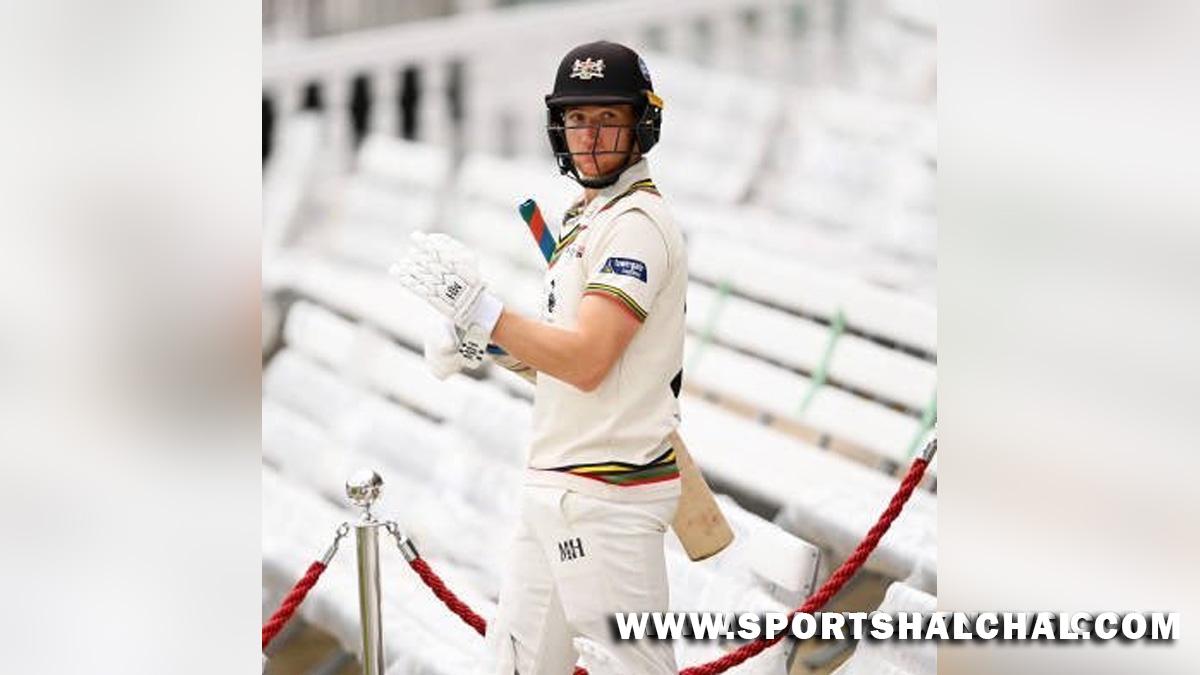 North Sound (Antigua) : England’s in-form pace bowler Ollie Robinson has been ruled out of the first Test against the West Indies at the Sir Vivian Richards Stadium here from Tuesday after the 28-year-old hurt his back while bowling in a warm-up game against a Cricket West Indies President’s XI last week.It is a massive setback for the Joe Root-led England side, which is rebuilding following the 0-4 Ashes debacle in Australia recently and will be going into the inaugural Test of the three-match series without the services of pace bowling stalwarts Jimmy Anderson and Stuart Broad.Robinson reportedly has failed to recover in time from the injury to be named in the 12-member squad for the opening Test that starts on Tuesday.The England Test team is touring the Caribbean under interim coach Paul Collingwood and without Broad and Anderson, who were both not considered by the England and Wales Cricket Board (ECB) for the series.Pacers Mark Wood and Chris Woakes look certain to feature, while fellow seamers Craig Overton and uncapped Saqib Mahmood are likely to battle it out with spinner Jack Leach for the final two bowling spots.Robinson picked up 11 wickets at an average of 25.54 during the Ashes series and Woakes knows his absence will be felt.

“Ollie is a talented bowler. Naturally he’ll be a big miss,” Woakes was quoted as saying by ICC.”He’s shown in his short Test career so far that he’s certainly got the skills and the ability to do good things in the format. At the same time, it gives people opportunities. We’re trying to win games of cricket here, but it does give that chance to someone to potentially make their Test debut who’s been waiting in the wings for quite a while to show what they can do at this level.”The two teams will battle it out for the newly-created Richards-Botham trophy, named after West Indies great Sir Vivian Richards and England star Sir Ian Botham.The Richards-Botham trophy will be contested across three Tests in the upcoming Caribbean series that form a part of the ICC World Test Championship, and all future Test series between the two teams.
England squad for first Test: Joe Root, Jonny Bairstow, Zak Crawley, Ben Foakes, Dan Lawrence, Jack Leach, Alex Lees, Saqib Mahmood, Craig Overton, Ben Stokes, Chris Woakes, Mark Wood.Series: First Test: March 8-12 in Antigua; Second Test: March 16-20 in Barbados; Third Test: March 24-28 in Grenada.