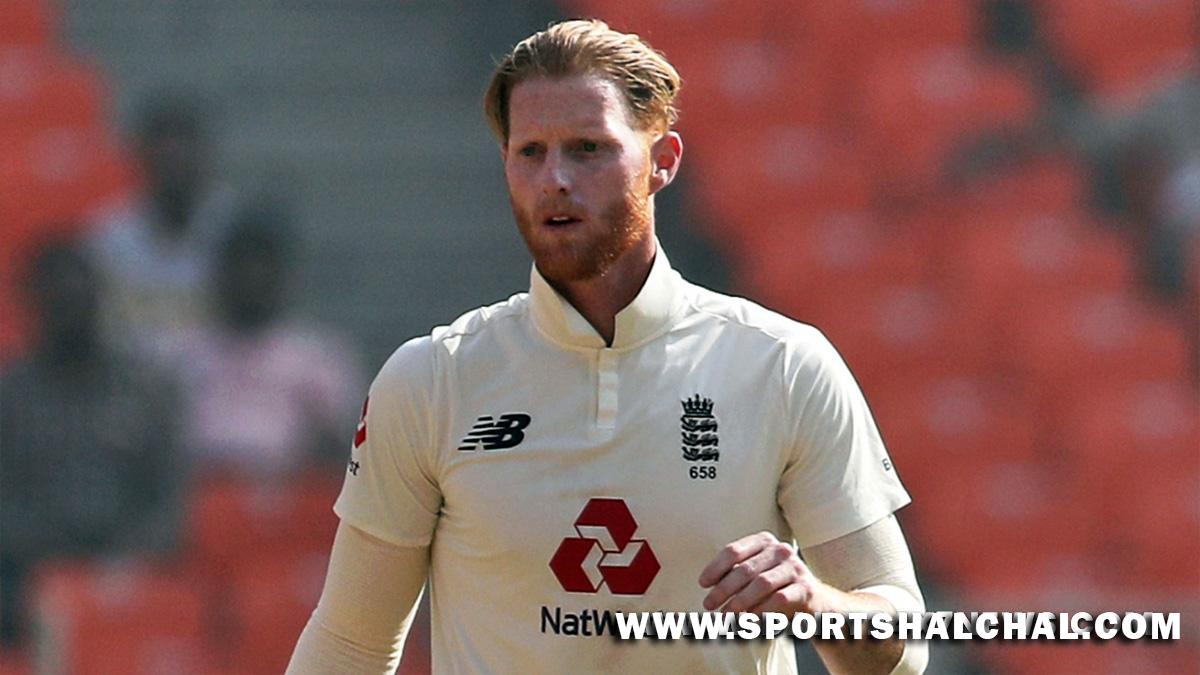 Let myself and the team down in the Ashes : Ben Stokes

North Sound (Antigua): England all-rounder Ben Stokes has said ahead of the opening Test against the West Indies here that he had let himself as well as the team down during the Ashes in Australia, which the touring Joe Root-led side lost 0-4.The England vice-captain will be under tremendous pressure after his forgettable outings in the five-match Ashes recently when the Test series against the West Indies begins at the Sir Vivian Richards Stadium on March 8.”One of my reflections on the tour as a whole was that I personally felt I let the team down, with more than just performances. I would have liked to have been in better physical shape when I was in Australia,” Stokes was quoted as saying by cricket.com.au on Sunday.”When I look back on it I felt I let myself down, but the thing that really grinds me the most and hurts me the most is that I let a lot of other people down,” added Stokes, who grappled with mental health issues and a finger injury, which kept him away from professional cricket for months together before the Ashes.

While Stokes brought cheers to the England fans when he announced his return to professional cricket after a nearly six-month gap, he could average just 23.60 with the bat, with a top score of 66, and managed only four wickets at 71.50 runs apiece.The 30-year-old ended the tour unable to bowl due to a side strain.”Looking back on Australia, we’ve had some honest reflections, not only as a team but individuals… I never want to feel that way again because it’s hard when you sit down to reflect on the things that didn’t go well in Australia. The only thing for us now is to be positive, because there was a lot of negatives in Australia and it was a crap place to be.”We’ve come here (West Indies) and wiped the slate clean. We can’t live in the past. I know what I want to give to the team and I know what I have to do to deliver that on a consistent basis.”England are in the West Indies to play three Tests under interim coach Paul Collingwood and without their bowling stalwarts Stuart Broad and Jimmy Anderson, both of whom have been excluded from the touring party.

Stokes conceded his long break from the game due to mental and physical health issues had contributed to his below-par showing in Australia.”Obviously I had a long break which never helps. I couldn’t do much in three or four months so I was always behind. I don’t think I came back too early. If I was to say that, it would be excuses. I was ready to go out there and there was no pressure put on me whatsoever from anybody. I just wasn’t me. I wasn’t able to impact the game as I would like to or how I normally do and everything just seemed harder. You can’t put your finger on something like that too easily,” he added.In a bid to put his Test career back on track, Stokes recently opted out of the Indian Premier League (IPL) mega auction.”That was a big decision, to come out of the IPL and to make sure that I was able to give everything I possibly could to this Test team going forward. Test cricket is the most important for me,” said Stokes.