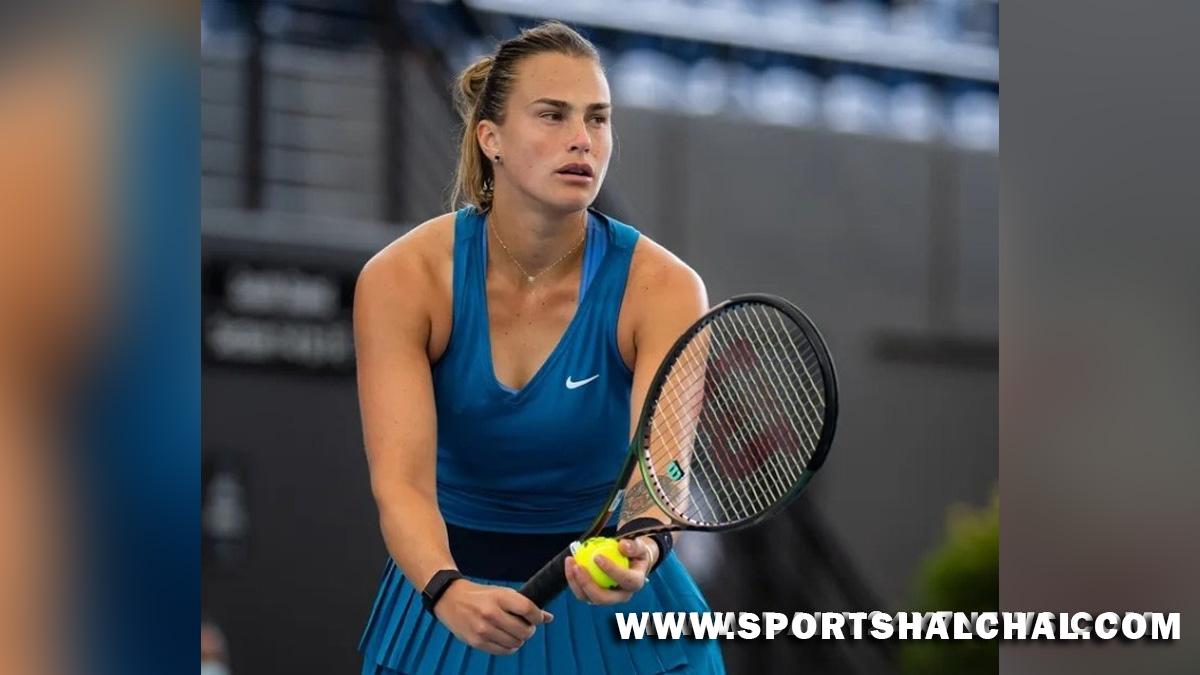 Miami : No.70 Irina-Camelia Begu of Romania earned her first top 10 win since 2018, defeating top seed Belarusian Aryna Sabalenka 6-4, 6-4 in the second round of the Miami Open on Thursday. Begu’s victory closed out a tough Day 3 for the seeds in Miami, coming just minutes after No.65 Ann Li of America defeated No.3 seed Estonian Anett Kontaveit in three sets 6-0, 3-6, 6-4. Li will face fellow American Alison Riske for a spot in the Round of 16. After Thursday’s action, only three seeds remain in the top half of the draw: No.8 Ons Jabeur, No.9 Danielle Collins, and No.22 Belinda Bencic. This was a rematch of a match that never happened. Both Li and Kontaveit advanced to the final of the 2021 Grampians Trophy in Melbourne, but the final was not played due to scheduling issues. Their Miami meeting would be the first between the two. After 1 hour and 51 minutes, Li converted her second match point to break Kontaveit one final time and seal the win.

The 31-year-old Romanian Begu held off an inconsistent Sabalenka to win 6-4, 6-4 and advance to the third round for the first time since 2016, when Begu made the Round of 16. A quarterfinalist in Miami last year, Sabalenka could not break through the Begu serve, going 0 for 6 on break points for the match.With Sabalenka struggling to find her range from the baseline, Begu played a smart, disciplined match that gave the World No.5 little to work with. Begu made just 7 unforced errors in the match (8 winners), contrasted with Sabalenka’s 34 unforced errors and 26 winners. Begu will face Aliaksandra Sasnovich in the third round. No.22 seed Belinda Bencic opened her campaign with a strong performance, defeating Ukraine’s Marta Kostyuk 6-3, 6-1. The victory snapped a three-match slide for the reigning Olympic champion, with her last win coming in St. Petersburg. Bencic will face Great Britain’s Heather Watson in the third round. Watson pulled off a dramatic comeback to notch her first Top 20 win in two years, saving match point to defeat No.20 Elina Svitolina 4-6, 6-3, 7-6(4).