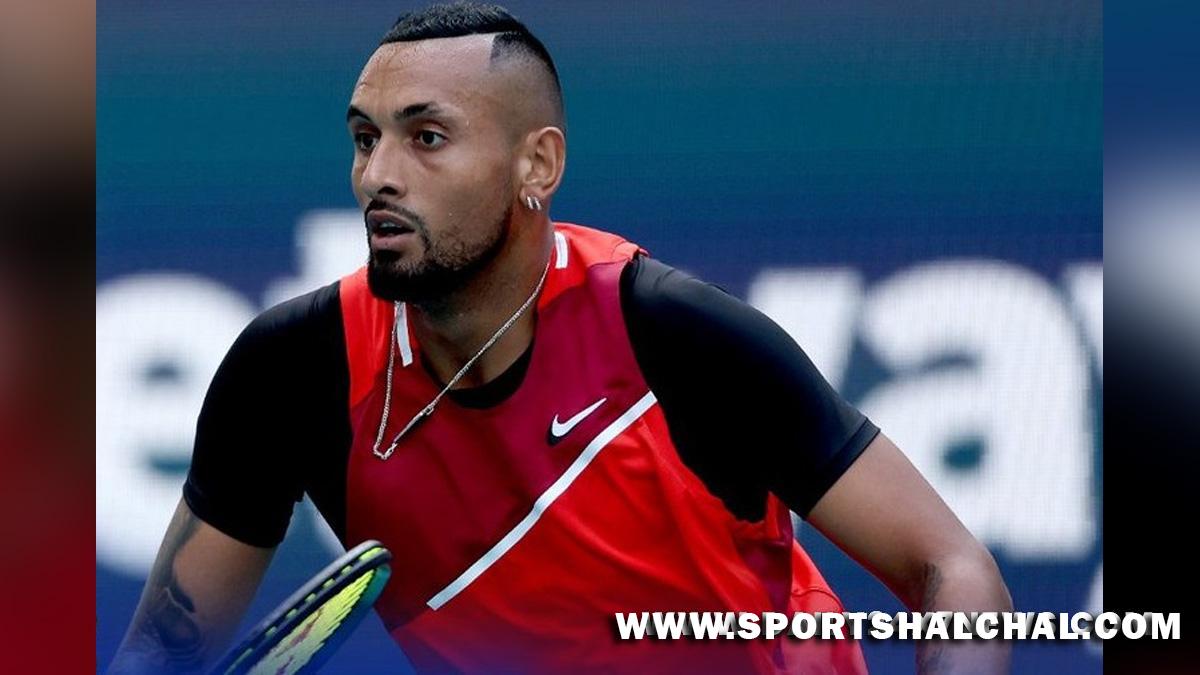 Miami : Nick Kyrgios, playing as a wild card, stunning in-form fifth seed Andrey Rublev 6-3, 6-0 to reach the third round of the Miami Open ATP tournament, here. Kyrgios is ranked No. 102 in the ATP Rankings, but he did not play like it on Friday and will now take on Italian Fabio Fognini in a clash between two of the best shotmakers on Tour. “He came out hot at the start and that’s tennis. A couple of points could swing a momentum change like that and once I got that double break, I started seeing the return really well,” Kyrgios was quoted as saying after the match by the ATP website. “I’ve been returning well the past four months and I guess when that’s happening, I’m serving the way I’m serving, I’m feeling the way I’m feeling, my shoulders open up and I just ran with it.”

For Kyrgios, this was the third Top 10 win in a two-tournament span after the Australian upset Casper Ruud and Jannik Sinner en route to the quarter-finals at Indian Wells. The six-time ATP Tour titlist is now 6-2 on the season, with his only two losses coming against Daniil Medvedev and Rafael Nadal. Rublev entered the match in great form, having won titles in Marseille and Dubai before advancing to the Indian Wells semi-finals. But Kyrgios never allowed him to gain any rhythm. The former World No. 13 was extremely aggressive on return, preventing the fifth seed from controlling the points. Kyrgios broke his opponent’s serve five times and won 56 percent of his return points against one of the best players in the world. The only hiccup came as he served for the match. At 40/0, Kyrgios hit an underarm tweener serve that missed, and in a flash, the game ended up at deuce. But the crowd favourite gathered himself to close out the match in just 52 minutes.

IPL’s forgotten heroes: They came, they conquered and went into oblivion