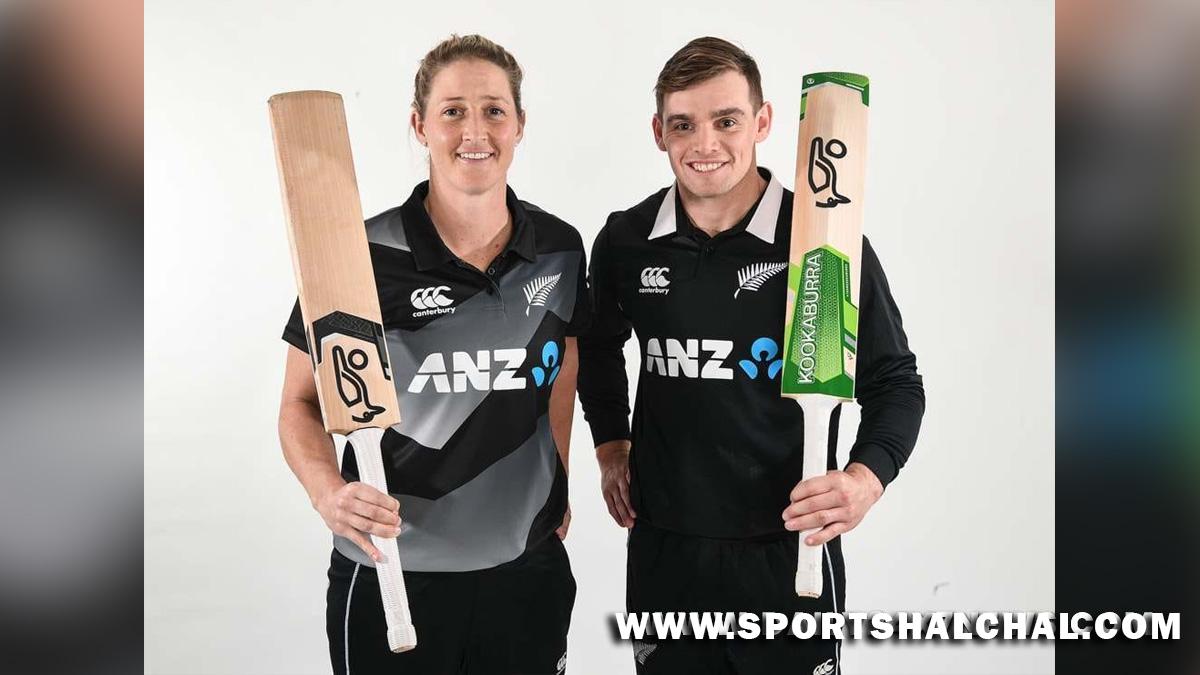 Christchurch : South Africa men will play all their matches against the Black Caps in Christchurch as New Zealand Cricket has reworked its home international schedule on Thursday to curb the risk of Covid-19 by ensuring that the teams will not have to a lot for matches in both men’s and women’s events.This means the Indian women’s team will play their one T20 and five ODIs at John Davies Oval in Queenstown and not travel to other venues as scheduled earlier.Keeping matches on the originally-scheduled days, the changes in the venues is aimed to cut down on domestic travel and the increased likelihood of exposure to the Omicron variant.Thus, the South Africa men’s side will stay in Christchurch for the entire duration of their visit, playing both their scheduled World Test Championship matches at Hagley Oval, rather than travelling to Wellington for the second match.

“The immediate changes will see the South Africa men’s side remaining in Christchurch for the entire duration of its visit, playing both its scheduled Tests at Hagley Oval rather than decamping to Wellington for the second match, as initially scheduled,” NZC informed on Thursday.”Other alterations will see the White Ferns’ (New Zealand’s women’s cricket team) short-form series against India (one T20 and five ODIs) played solely at John Davies Oval in Queenstown; Australia’s three T20s against the BLACKCAPS hosted in Napier (subject to MIQ availability), and the Netherlands men’s tour split between Mount Maunganui (one T20 and one ODI) and Hamilton (two ODIs).NZC chief executive David White said the venue changes were just one part of a contingency plan designed to safeguard the health of all participants and to reduce the chance of matches or series being jeopardised by an outbreak.

“These risk mitigations are based on avoiding known Covid-19 hotspots, and include limiting air travel, limiting accommodation transfers and, essentially, operating in safer environments,” White was quoted as saying by NZC on its official website.”We know the more domestic flights we have, and the more movement there is between hotels, the greater the chance of a match or even a series being put at risk,” he said.Meanwhile, crowds are likely to be severely reduced because of protocols under the “red” setting of the Covid-19 Protection Framework system.”It’s a real blow for those in our cricket family who have missed out on hosting events through no fault of their own.”However, the current environment demands we take every possible measure to, 1) make sure people are safe and well, and 2) deliver a summer of international cricket with the least possible disruption,” White said.