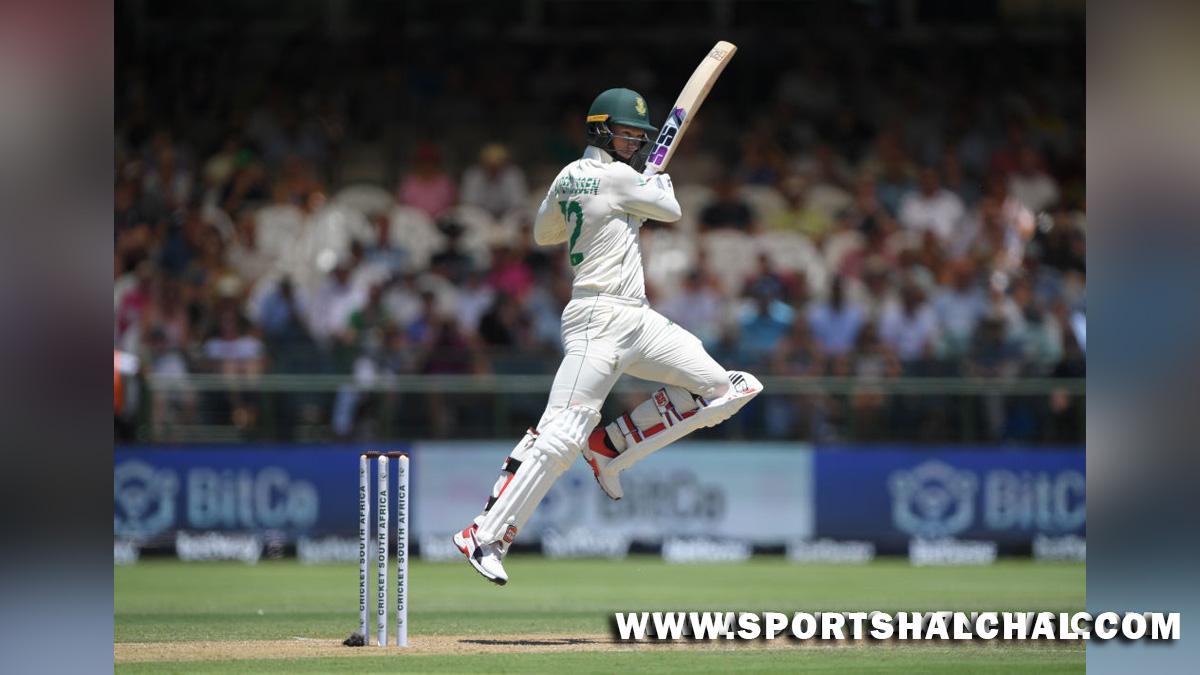 Tests against New Zealand going to be a battle of seamers: Rassie van der Dussen

Christchurch : South African batter Rassie van der Dussen believes the two-match Test series against New Zealand, starting from Thursday, will be a battle between the pace attack of both teams.South Africa enter the Test series against current World Test champions New Zealand at the Hagley Oval with an impressive 2-1 come-from-behind victory over India at home in January.”It’s going to be a battle of the seamers. It’s a mouth-watering prospect, both teams have quality seam attacks, so it’s going to be about the batsmen applying themselves and sort of absorbing the pressure, because the seam attacks are pretty evenly matched,” said van der Dussen on ‘Mornings with Ian Smith’ show on SENZ.Van der Dussen feels that the South Africa bowling attack, led by Kagiso Rabada, won’t be a cakewalk for the Blackcaps batters at Hagley Oval.

“We have (Kagiso) Rabada, he’s a world-class bowler and has been for the last few years. He carries that responsibility well. He knows he leads the attack, and in the past we have looked to him and he has produced for us, so he will be a massive challenge for them.”Then we have (Lungi) Ngidi, a tall guy and in conditions that do favour seam bowling, he is absolutely lethal. And we also have Marco Jansen, another tall guy with a fast left arm, he swings it and bowls a nasty bouncer. I face these guys in the nets every day and it’s not fun, and I don’t think it’s going to be fun for the NZ batsmen.”With the short duration of the series, van der Dussen stressed that adaptability with the bat will be a key factor for South Africa.

“It’s a challenge not having any warm-up matches, but it’s not an excuse. We know in the previous Test series against India we lost the first Test and we had to play catch up from there. But there’s no time to catch up. So it’s a big challenge for us to start well and hopefully if we can start well we can carry that momentum through.”Van der Dussen, 33, thinks that facing hard conditions for making runs in the Tests against India has made the batting order mentally tougher ahead of the series against New Zealand.”That last series was probably on some accounts the most difficult conditions we’ve faced in our careers, but in a sense I think it has set us up well for over here.”Over here you can trust the bounce, it’s pretty consistent. Obviously you have to deal with the sideways movement which has its own challenges, but on a pitch that you can trust the pace and bounce, it does make it a touch easier.”