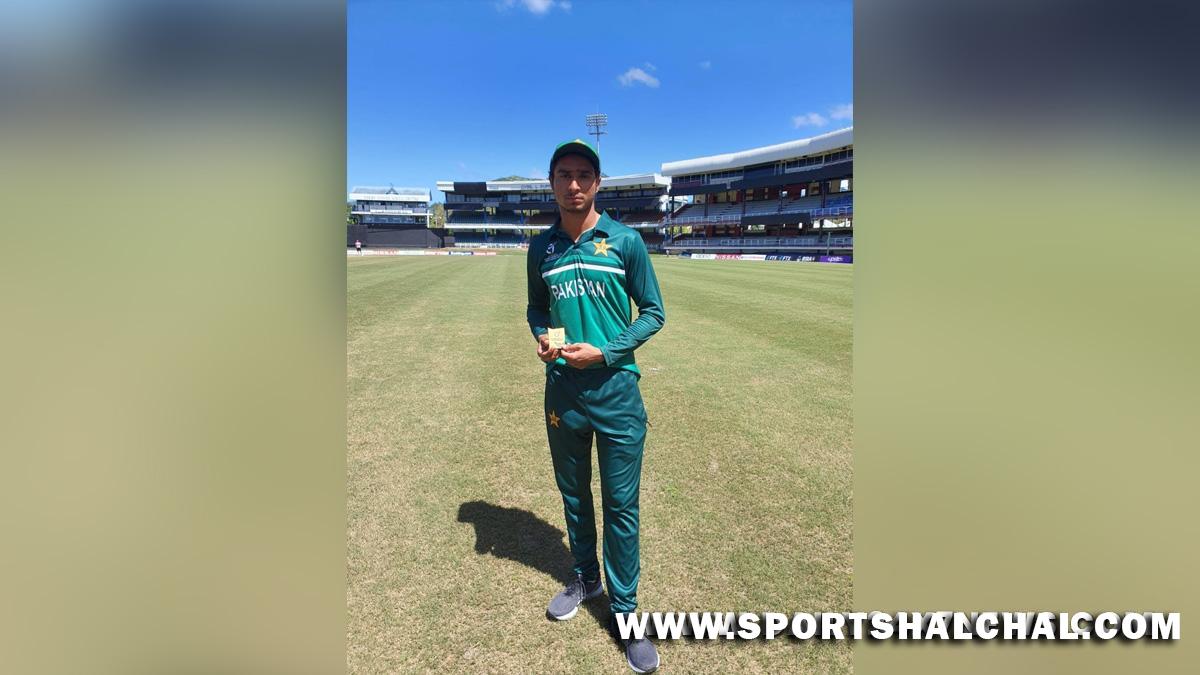 Port of Spain (Trinidad) : Pakistan eased to one of the most facile wins in the current edition of the Under-19 ICC Cricket World, thrashing Papua New Guinea by nine wickets in a low-scoring Group C game at the Queen’s Park Oval here on Sunday (IST).They will clash with Australia in the Super League quarterfinal at the Sir Vivian Richards Cricket Ground on January 28.Papua New Guinea were bundled out for just 50 in 22.4 overs, with five batters being dismissed for ducks. Seventeen-year-old Pakistan opener and right-arm pace bowler Muhammad Shehzad grabbed five wickets for seven runs in his 6.4 overs as the opponents could manage just one double-digit score — from opener Christopher Kilapat (11 off 30 balls).Papua New Guinea started positively as Kilapat and Boio Ray put on 24 for the first wicket. However, once the wicket of Kilapat fell Papua New Guinea lost the next nine wickets for 26 runs.

Pakistan’s bowling was potent as well as wayward, the bowlers contributing 19 extras to Papua New Guinea’s total of 50. Ahmed Khan claimed the wickets of the two openers on his way to 3/10 before captain Barnabas Maha was run out having added only two to the total.Aue Oru then provided some resistance as he made seven from 25 balls but he was to be the second of Shehzad’s victims. The final four batters to get out failed to score as Shehzad claimed 5/7, the most economical five-for of the tournament so far.Chasing the modest total of 51, Shehzad was out for a duck from six balls before Abbas Ali and wicketkeeper-batter Haseebullah Khan combined to put on the runs needed for a comfortable victory.Pakistan topped Group C having won all three of their matches to set up a repeat of the 1988 and 2010 finals with Australia, while Papua New Guinea will meet the hosts West Indies in the Plate League.
Brief scores: PNG 50 in 22.4 overs (Ahmed Khan 3/10, Muhammad Shehzad 5/7) lost to Pakistan 51/1 in 12 overs (Abbas Ali 21 not out) by 9 wickets.