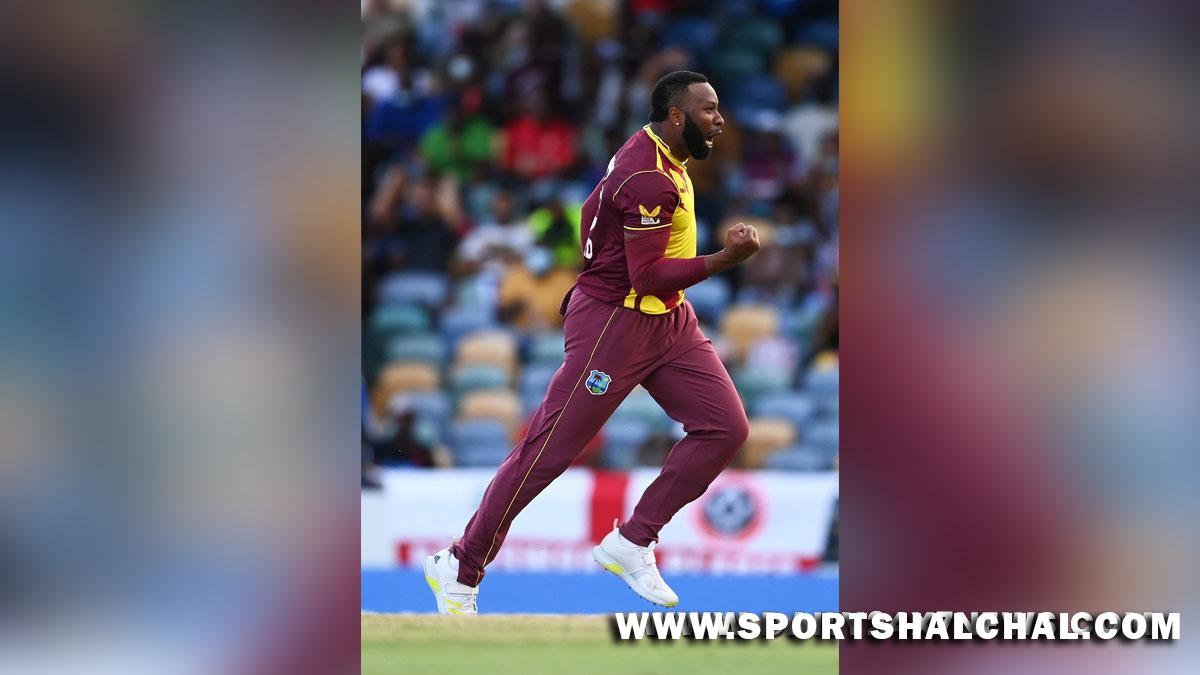 We gave away 20 runs too many, says Pollard after loss to England

Barbados : West Indies skipper Kieron Pollard blamed his side giving away an “extra 20 runs” for the team’s 34-run loss to England in the fourth T20 International at the Kensington Oval here on Sunday (IST).The hosts could have wrapped up the five-match series but they allowed England to score an imposing 193/6 before being restricted to 159/5 in the fourth match. The series is tied at 2-all with the last match scheduled later on Sunday.England all-rounder Moeen Ali set up the victory for the visitors with a 28-ball 63, which led England to score at a run rate upwards of nine.”I thought we were in with a chance and even the way we started with the bat, I thought we had a very, very good chance,” said West Indies captain Pollard.

Set a victory target of 194, West Indies had a rousing opening stand of 64 between top-scorer Kyle Mayers (40) and Brandon King (26). Stand-in skipper Moeen then took 2/28, which earned him the Man-of-the-Match award. The off-spinner removed both openers in the space of 12 balls with five runs added.Jason Holder smashed 36 from 24 balls but England held the West Indies batters in check, with just 40 runs from the last five overs.”We sort of slowed up in the middle, not losing wickets, but we were a bit slow but these things happen. We were actually looking to eye up a 160, 170, a total that would’ve been chaseable, but they getting to 190-odd just put that extra 20 runs out of our reach,” added Pollard.

Joe Root is a fine batter but a poor captain: Ian Chappell