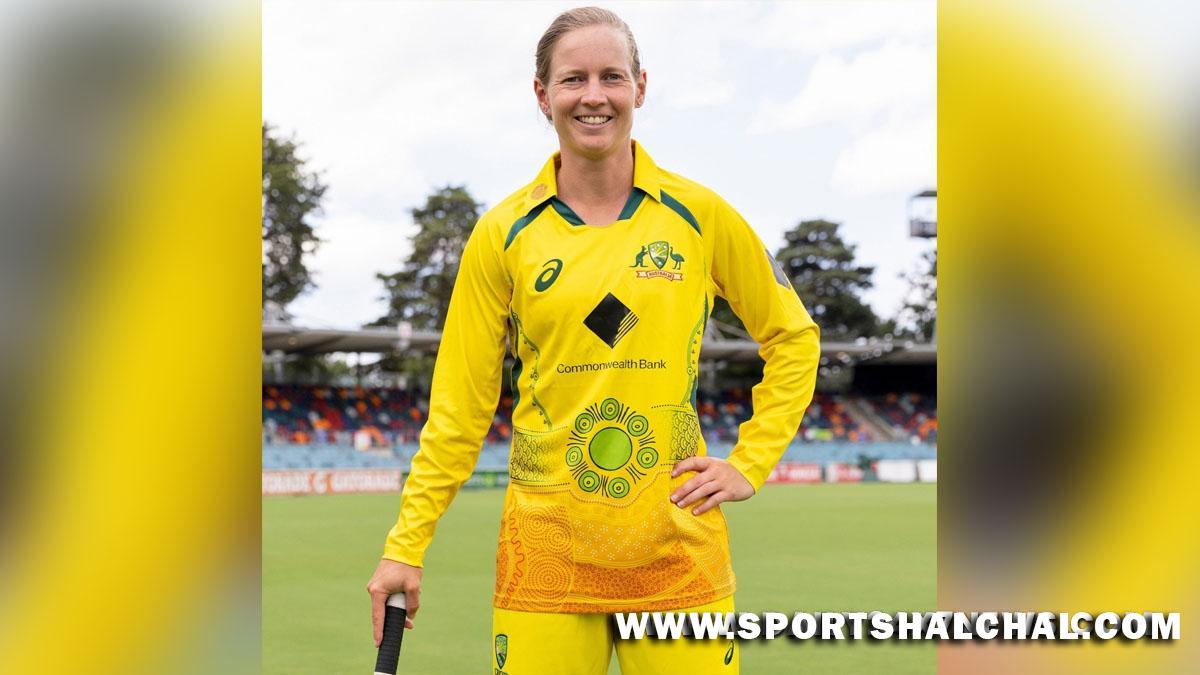 Canberra : Australia skipper Meg Lanning believes that four days are enough in women’s Test cricket if rain doesn’t interfere. She has also backed for more Tests to be played amongst other nations in women’s cricket.In the ongoing multi-format series, Australia are 6-4 ahead based on points and need to win two out of the three ODIs starting from Thursday to win the ongoing women’s Ashes.”I think the difficult part is that the last few Test matches that I’ve played in, weather’s played a big role. I think four days is enough if we don’t get rain, which has proved to be quite difficult,” Meg was quoted as saying by WWOS on the eve of the ODIs.She has also called for more Tests to be played amongst other nations in women’s cricket. “I think there are a lot of positives that could come out of it I think the likes of South Africa, New Zealand, they could certainly play in Test matches as well so that will grow over time.

“A couple of years ago they wouldn’t have said that they’re looking at (playing Test matches)… we still need to make sure that cricket around the world is moving forward, and that we’re not leaving nations behind.”Meg thought that the one-off Test ending in a thrilling draw was one of the best Tests ever to be played in the game. “There was a lot of discussion, particularly on Sunday night, just reflecting what had happened, particularly in that last hour. I think the overwhelming feeling was that it was a pretty resilient fightback from the group to get back into a position to draw the Test and we could have won it at the end there. Both sides fought extremely hard and it turned out to be one of the best Test matches ever.”The 29-year-old signed off by saying that the ongoing women’s Ashes has been extremely competitive. “We want a contest, we want really competitive cricket and that’s what it’s been throughout the series so far. Both sides pretty much need to win, and that’s certainly the mindset we’re going out there with.”

Won’t be surprised if some Aussie players opt out of Pakistan tour: Josh Hazlewood