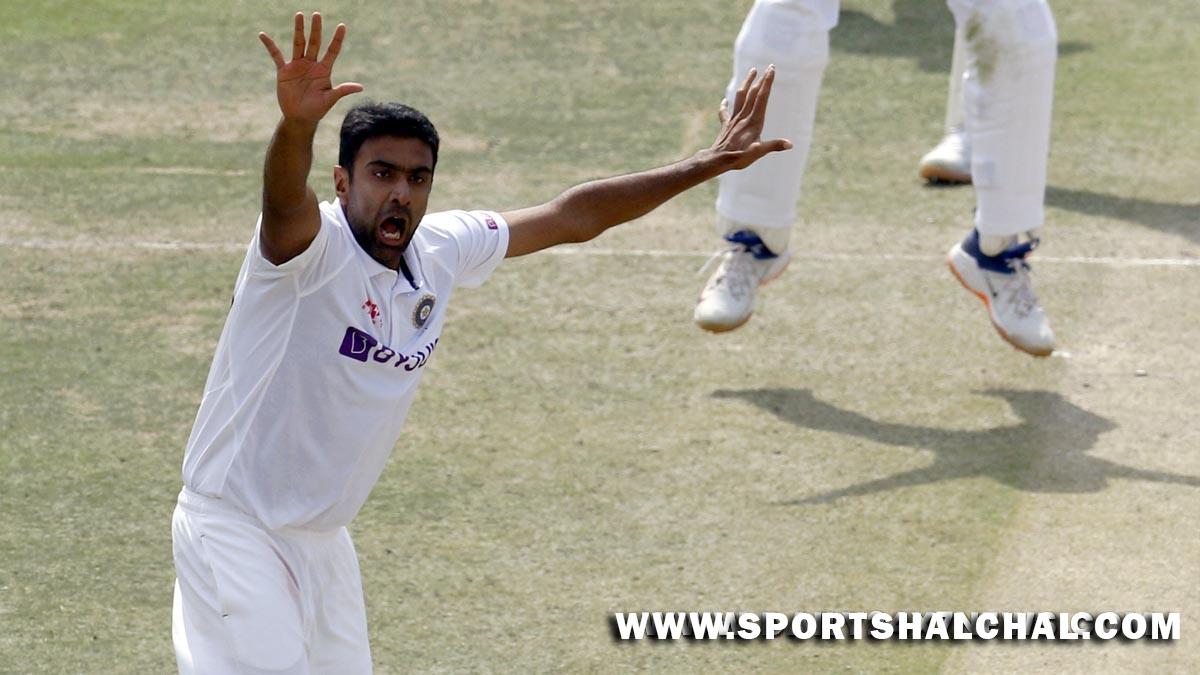 Mohali: Ace India off-spinner Ravichandran Ashwin believes that the batting credentials of fellow spinner and all-rounder Ravindra Jadeja have gone one notch higher. The first Test against Sri Lanka at the IS Bindra PCA Stadium was an out-and-out Jadeja show, making a career-best unbeaten 175 with the bat and then picking a match haul of 9/87, including a tenth five-wicket haul in Tests.”I think he has really come along the way he has batted in the last four-five years. The number he is batting is a bit low in my opinion. His batting has gone one notch higher. He knows what he is doing and it reflects in the way he is batting” said Ashwin in the post-match chat with the broadcasters Star Sports.Ashwin then explained the rationale behind giving the third spinner, offie Jayant Yadav, some overs on day three of the match.”In between, we both realised that Jayant hasn’t bowled a lot and someone who is going to be the third spinner, Rohit also gave him a few overs.

Sometimes it’s not that easy being the third spinner in the side and it’s important to look after him.””Jaddu (Jadeja) decided that he would give up his overs and give him a go from the end where there was assistance. And then I gave up my end. Jaddu was magnanimous enough to give up the ball first.”Ashwin, apart from taking 2/49 and 4/47 in both innings, made a gorgeous 61 with the bat. Talking about his improved batting show, Ashwin remarked, “I had four weeks off. I wanted to contribute with the bat, stay positive, take one ball at a time. Sometimes I get ahead of myself with the bat but I have worked on things, was looking to take one ball at a time. I usually get ahead of myself with the bat sometimes, and I hope to contribute now.”Ashwin, who during the match became India’s second-highest wicket-taker in Tests, surpassing Kapil Dev’s 434 wickets, signed off by praising the efforts of pacers Mohammed Shami and Jasprit Bumrah.”I thought the surface was a pretty good one. It was not easy to get batsmen out on the defensive. You can’t leave Shami and Jasprit out of things either. They stuck to their guns, sustained pressure, bowled their hearts out and reversed the ball to give the follow-on.”