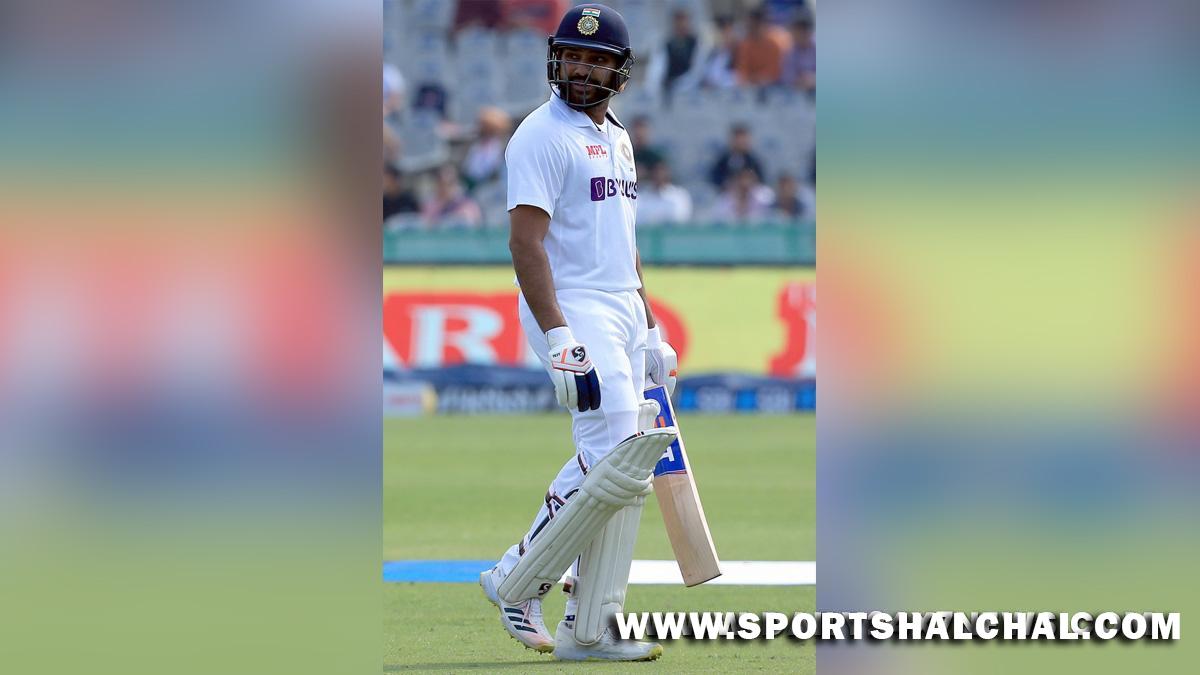 Mohali : Legendary cricketer Sunil Gavaskar showered praise on Rohit Sharma, saying the new captain got his field placements and bowling changes right in their innings and 222-run victory over Sri Lanka in the first Test here.The hosts hammered Sri Lanka inside three days. After posting 574/8 declared in their first innings, India dismissed Sri Lanka for 174 and 178.During the match, Rohit made some strong decisions, including that of holding back seamer Jasprit Bumrah in the second innings and backing Jayant Yadav even as Ravindra Jadeja and R Ashwin were running through the visitors’ attack.”Excellent debut (as captain). When you win inside three days, it tells you your team has been superior.

More importantly, when India were fielding, the bowling changes were very impressive. The catches were going to exactly where the fielders were. The fielders did not move much. What does it tell you? Spot on-field placing,” Sunil Gavaskar told Star Sports.”Even the bowling changes, you could possibly argue that the Ravindra Jadeja in the first innings was brought on a little later but at the end of the day, the team has won with 2 days to spare. I would give him 9.5 out of 10.”Rohit had replaced Virat Kohli as India’s new Test captain after the Delhi batter quit from the role following a 1-2 defeat in a Test series in South Africa.