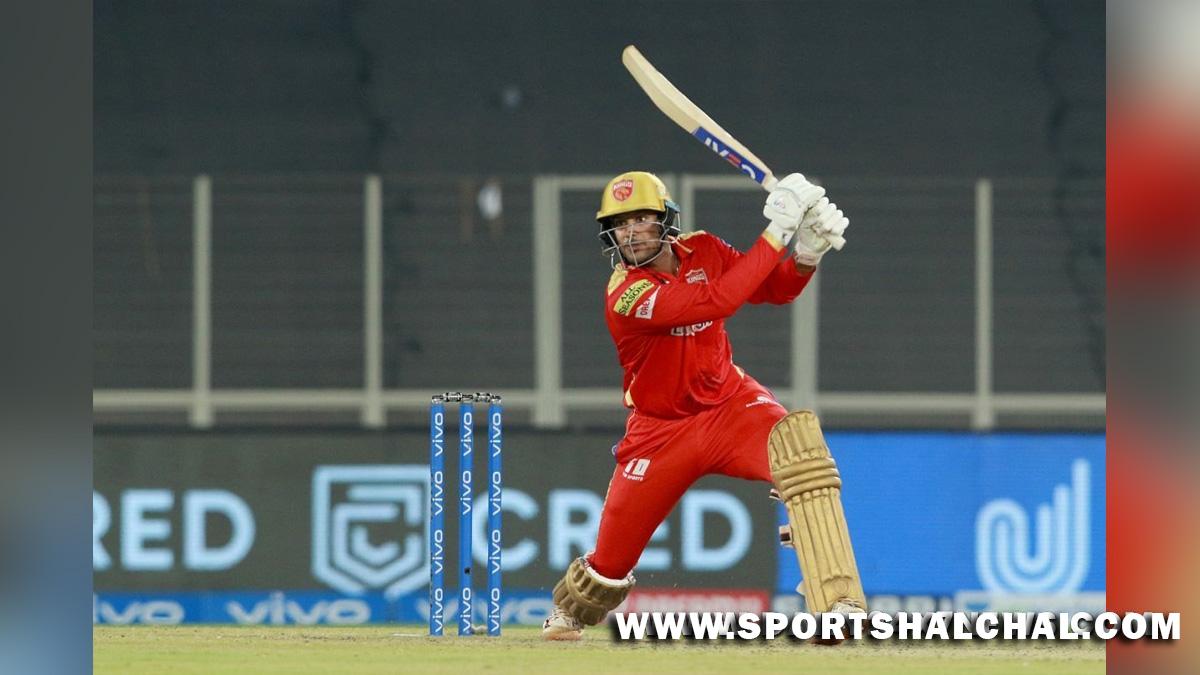 Mohali : 2014 IPL finalists Punjab Kings on Monday appointed opener Mayank Agarwal as the captain of the team ahead of IPL 2022. Agarwal has been the member of Punjab Kings (previously Kings XI Punjab) since 2018 and was the vice-captain to KL Rahul. In 2021 IPL, Agarwal had captained Punjab when Rahul was out due to acute appendicitis and had to undergo surgery.Agarwal was one of the two retained picks by Punjab alongside uncapped left-arm pacer Arshdeep Singh ahead of 2022 IPL Mega Auction.”I have been at Punjab Kings since 2018 and I take a lot of pride in representing this fantastic unit. I am delighted to be given the opportunity to lead the team. I take over this responsibility with utmost sincerity, but at the same time, I believe my job would be made easier with the talent we have at the Punjab Kings squad this season,” said Agarwal in a statement.Agarwal stated that the goal of Punjab will be to lift their maiden IPL trophy.”We have some vastly experienced players in our ranks, along with many talented youngsters who are keen to grab the opportunity and run with it. We have always taken to the field hoping to win the title and as a team we will once again work towards this goal of lifting our maiden IPL trophy.

“I thank the team management for entrusting me with this new role of leading the side. I look forward to the new season and the new challenges it brings with it.”Head coach Anil Kumble expressed happiness over Agarwal’s appointment as the captain and hopes to build a team for the future with the 31-year-old at helm.”Mayank has been an integral part of the side since 2018 and of the leadership group for the last two years. The new squad we selected at the recently concluded auction has exciting young talent and outstanding experienced players.”We want to create a strong foundation for the future with Mayank at the helm. He is hardworking, enthusiastic, a team player with all the attributes required of a leader. I look forward to working with him as captain and believe that he will lead this team to a successful campaign.”Punjab went into the IPL Mega Auction with the highest purse of INR 72 crores. The franchise utilised the huge purse well in picking players like Shikhar Dhawan, Jonny Bairstow, Liam Livingstone, Kagiso Rabada, Odean Smith, Rahul Chahar, Rajangad Bawa, Sandeep Sharma apart from buying back previous players Shahrukh Khan, Harpreet Brar, Ishan Porel and Prabhsimran Singh.