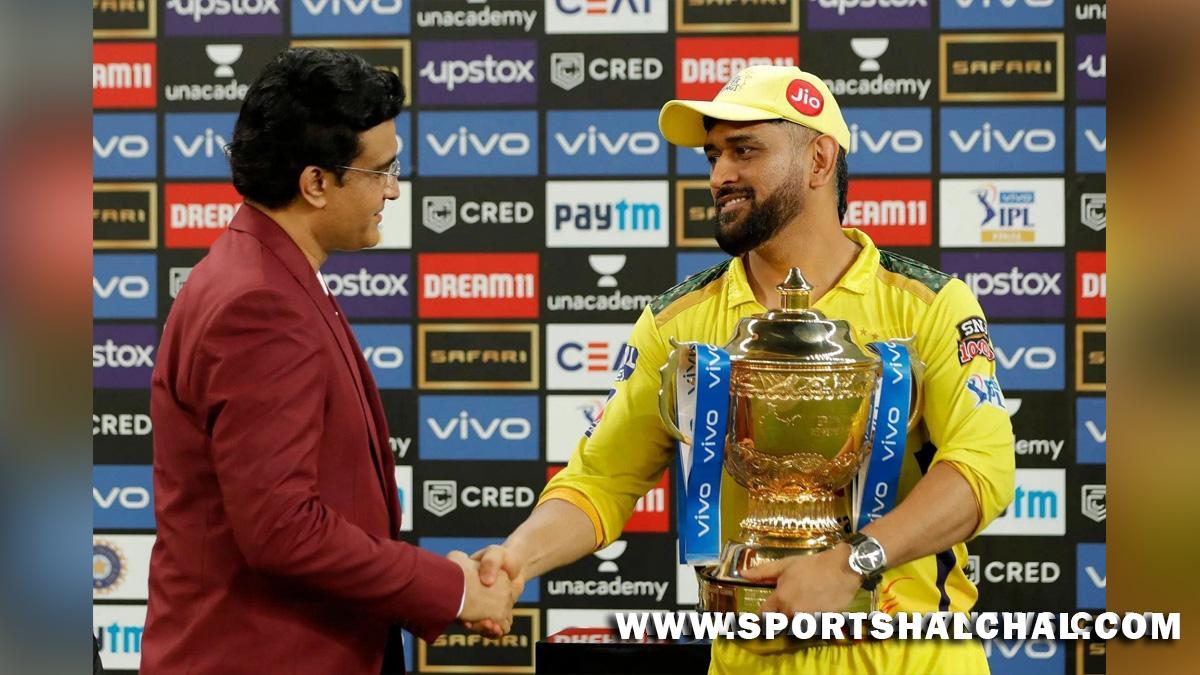 New Delhi : South Africa could be in the fray to host the 2022 edition of the Indian Premier League (IPL), according to a newspaper report on Thursday. The report said that Sri Lanka could be a backup venue option if the third wave of the Covid-19 pandemic in India doesn’t end by early April.In 2021, the 14th edition of the IPL in India was suspended after May 4 due to the second wave of the Covid-19 pandemic breaching the bio-bubbles of various teams. The remainder of the tournament was then played in the United Arab Emirates (UAE), with Chennai Super Kings winning the final on October 15 in Dubai.”We can”t be dependent on UAE all the time so we decided to explore more options, South Africa’s time difference also works out well for the players,” a BCCI official was quoted as saying in The Indian Express.With the addition of two new IPL teams in Lucknow and Ahmedabad, the 2022 edition of the IPL will be very long. If the move happens, it will be the second time South Africa would host the IPL after the 2009 edition was shifted there due to the general elections in India.

What has helped build South Africa’s case is that they gave the Indian team, currently in the country for a three-match Test series followed by an ODI series of as many matches, good hotels and resorts where they are staying in a bio-secure bubble environment.The Indian team stayed at the Irene Country Lodge for the first two Test matches and are currently living in The Taj Hotel in Cape Town.”The place where the team was staying for the second Test is spread over several acres. There were walking tracks and even a pond on the property and that has made things easier for the players who for the last couple of years or so have been confined to their rooms on several overseas tours,” further said an official.Incidentally, India’s tour to South Africa was under huge uncertainty due to the Omicron variant causing a surge in cases in the Rainbow Nation. Eventually, the tour dates were rescheduled and the T20I leg shifted to a later date. But with cases coming down in South Africa, it could be an ideal destination for IPL to take place if the third wave in India continues into April 2022.