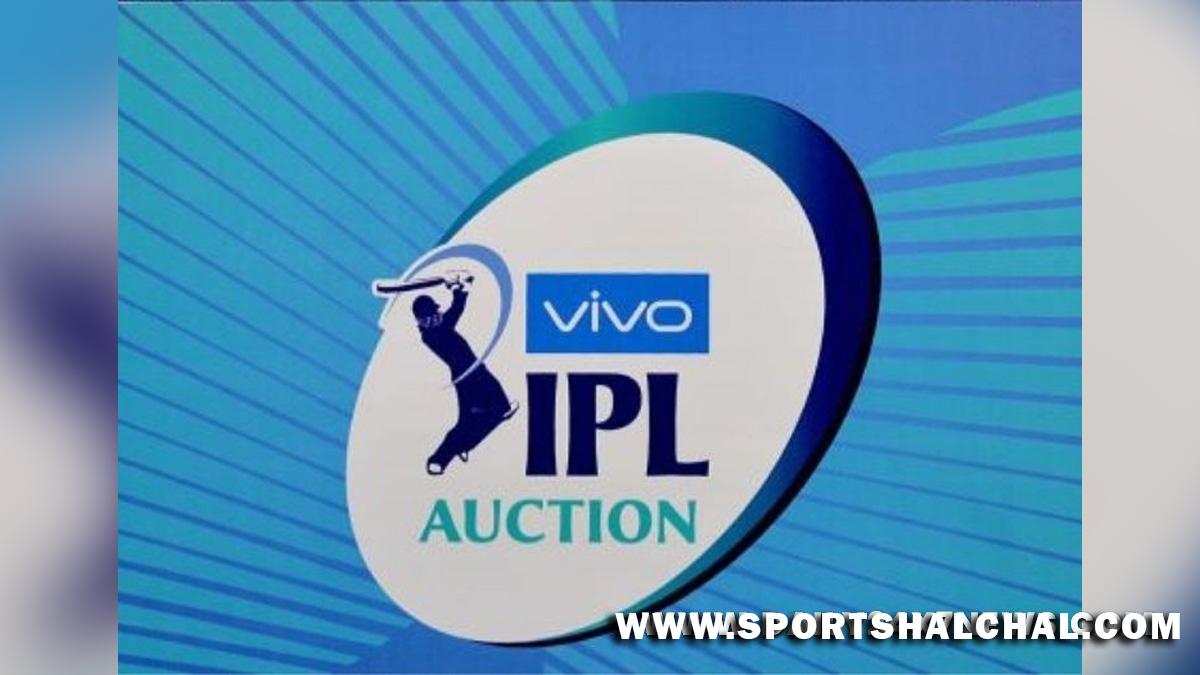 Mumbai : After the registration for the Indian Premier League (IPL) 2022 player auction ended on January 20, the tournament said in an official advisory that 1,214 players have registered for the two-day event.From the 1,214 players, 896 are Indian cricketers while 318 overseas players have signed up for the auction as well.The IPL 2022 mega auction will see new franchises, Ahmedabad and Lucknow, entering the bandwagon with multiple reports suggesting the event could take place in Bengaluru on February 12 and 13.It means that the two-day mega auction will see 10 teams bidding for some of the finest talents in the cricketing world. In terms of international exposure, the players list incorporates 270 capped, 903 uncapped and 41 players from associate nations.On further breakdown of the list, 61 are capped Indian players while 209 are capped international cricketers. 143 players are uncapped Indians who were a part of previous IPL seasons, while six players are uncapped internationals who were a part of previous IPL seasons.

In terms of uncapped players, 692 players from India and 62 international players have registered themselves.From the 318 overseas players on the long list, spread across 18 countries, Australia leads with 59 players followed by 48 from South Africa, 41 from West Indies, 36 from Sri Lanka, 30 from England, 29 from New Zealand, 20 from Afghanistan, 15 from Nepal and 14 from USA.Other nations whose cricketers have registered for the IPL 2022 player auctions are Bangladesh (nine), Namibia (five), Oman and Ireland (three each), Zimbabwe (two), Bhutan, Netherlands, Scotland and the UAE (one each).If every franchise were to have the maximum of 25 players in their squad, 217 players will be taken in the auction (of which up to 70 may be overseas players).Ahead of the auctions, a total of 33 players have been retained or picked. The existing eight IPL franchises have retained a total of 27 players while the two new IPL teams (Ahmedabad and Lucknow) have picked six players (three each) ahead of the auction.

The retained picks by the 10 IPL teams are as follows: