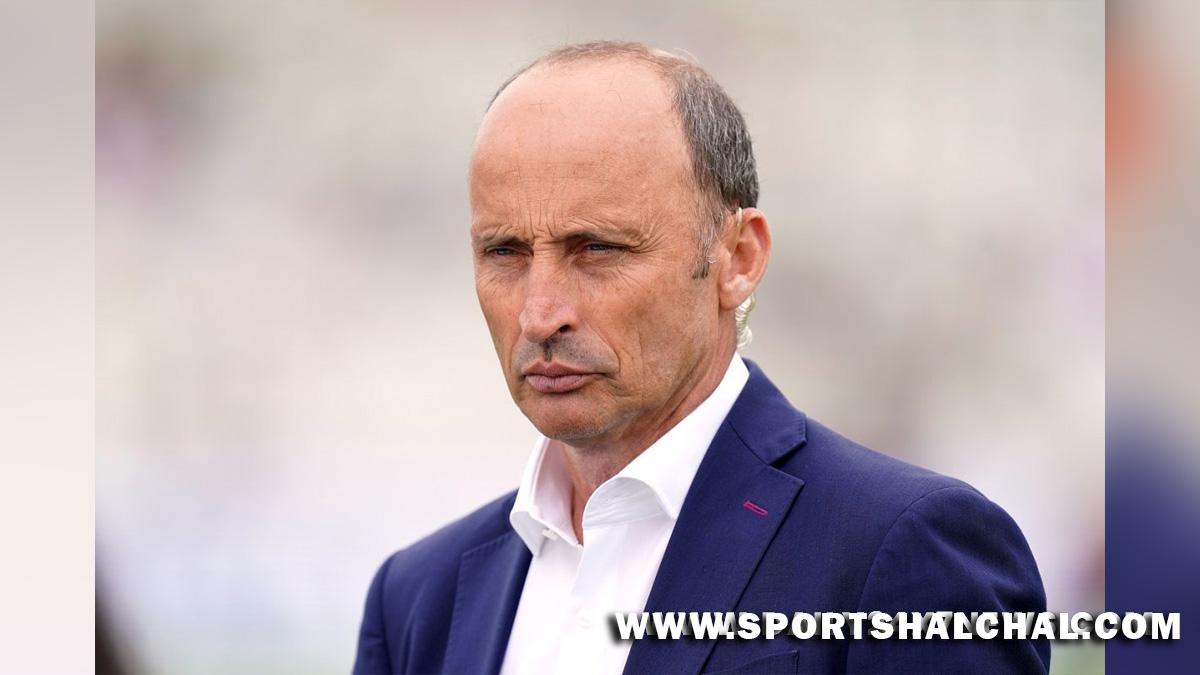 A reset! Pick and play as if the score was 2-2, Nasser Hussain to England

London : Former captain Nasser Hussain has said that England have to give the same importance to every Test match like it’s an Ashes series decider or a World Test Championship (WTC) final.The Joe Root-led side has already conceded the urn after three Tests in the series and lost nine Test matches last year, which is a record for the team.In his column for Daily Mail, Hussain wrote, “England have had to look after their players in COVID times, both physically and mentally, but for all their good intentions the extent of their long-term planning and rest-and-rotation policy has cost them Test matches.”

“The initial reset has to see them looking down at the pitch ahead of any Test and selecting the best team for that game as if it were the World Test Championship final. Pick and play as if the score was 2-2 and they have to win to clinch the Ashes.”A reset also means changing that mentality on the pitch and making better decisions off it. Australia is a hard enough place to go at the best of times without the mistakes Root and Chris Silverwood have made,” he wrote.The fourth Ashes Test between England and Australia will begin on January 5 at the Sydney Cricket Ground.