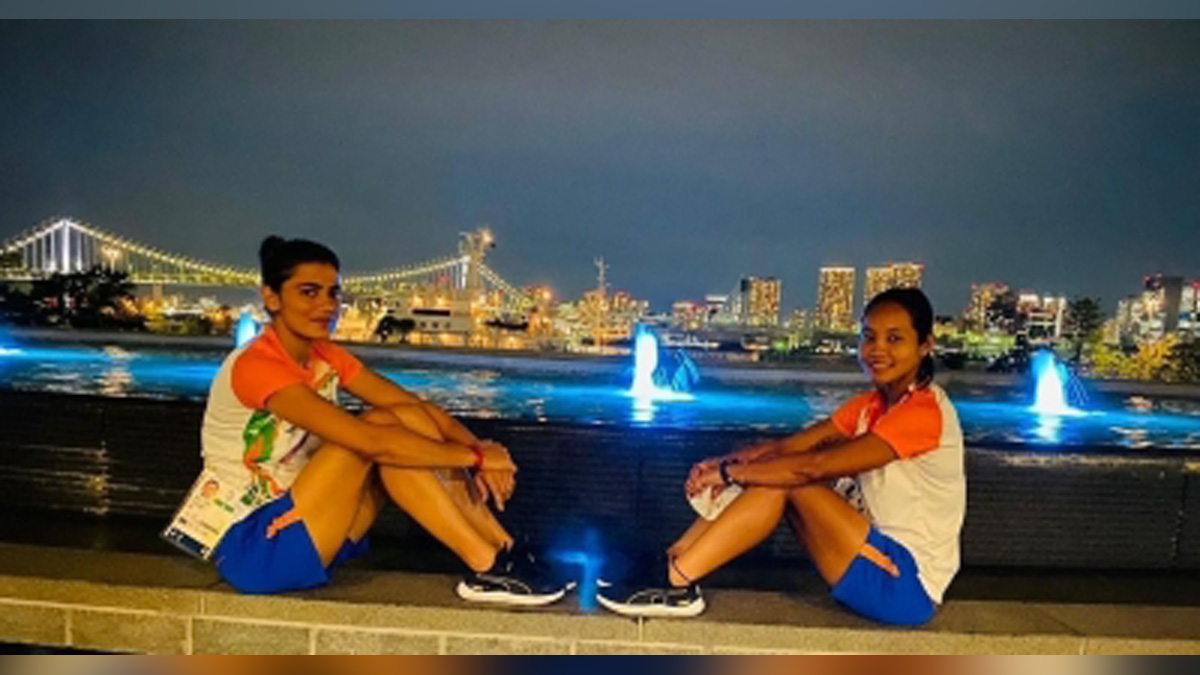 A rivalry has developed between India and England on the hockey field : Captain Savita

Amstelveen (Netherlands) : As India look set to take on England in their opening Pool B game of the FIH Women’s Hockey World Cup Spain and Netherlands 2022 on July 3, captain Savita believes a rivalry has developed between the two teams over the last few years, which has seen players from both sides bring their ‘A’ game to the fore whenever they clash.

The Indian women’s hockey team and England have shared an exciting rivalry with encounters between the two teams going down to the wire on most occasions. Though at the 2020 Tokyo Olympic Games, India lost the bronze-medal match to Great Britain 3-4, many players from that GB squad will take on India as they represent England on Sunday, in their inaugural match here.

At the previous edition of the World Cup in London in 2018, India matched the performance of England with a 1-1 draw in the round-robin league match. Earlier that year, the Indian women’s team had beaten England 2-1 in the group stage of the Commonwealth Games in Gold Coast, but had lost to them in the bronze-medal match.

The two teams had gone neck-and-neck in the 2006 World Cup where they drew 1-1 as well as the 2002 Champions Challenge 3-3 and had lost 1-0 in the 1998 Women’s World Cup group match.Going by stats, the game on Sunday promises to be thrilling.

Talking about India’s opponent, Savita said, “Even though as a team, we would be focused on our own performance, England and India have faced off in some very close encounters and undoubtedly a rivalry has developed over the past three-four years in particular.

“Some of our players want to challenge their goalkeeper Maddie Hinge, who has been quite exceptional at the goalpost. And they also have some very experienced players like Laura Unsworth, Giselle Ansley, their Captain Hollie Pearne-Webb and Lily Owsley who will bring their ‘A’ game against us,” Savita added.

India and England were scheduled to play a double-header in the FIH Pro League earlier this year, which would have given insights into their game. But the match was cancelled. However, India remain optimistic about their chances here at the World Cup.

“Yes, a match against them would have been ideal in the lead up to the World Cup but we can’t be too bothered about what has happened in the past. The only aim for us right now is to get on to a good start in the tournament and the team is 100 per cent ready,” added the goalkeeper.

Following their match against England, India will play China on July 5 followed by a game against New Zealand on July 7.