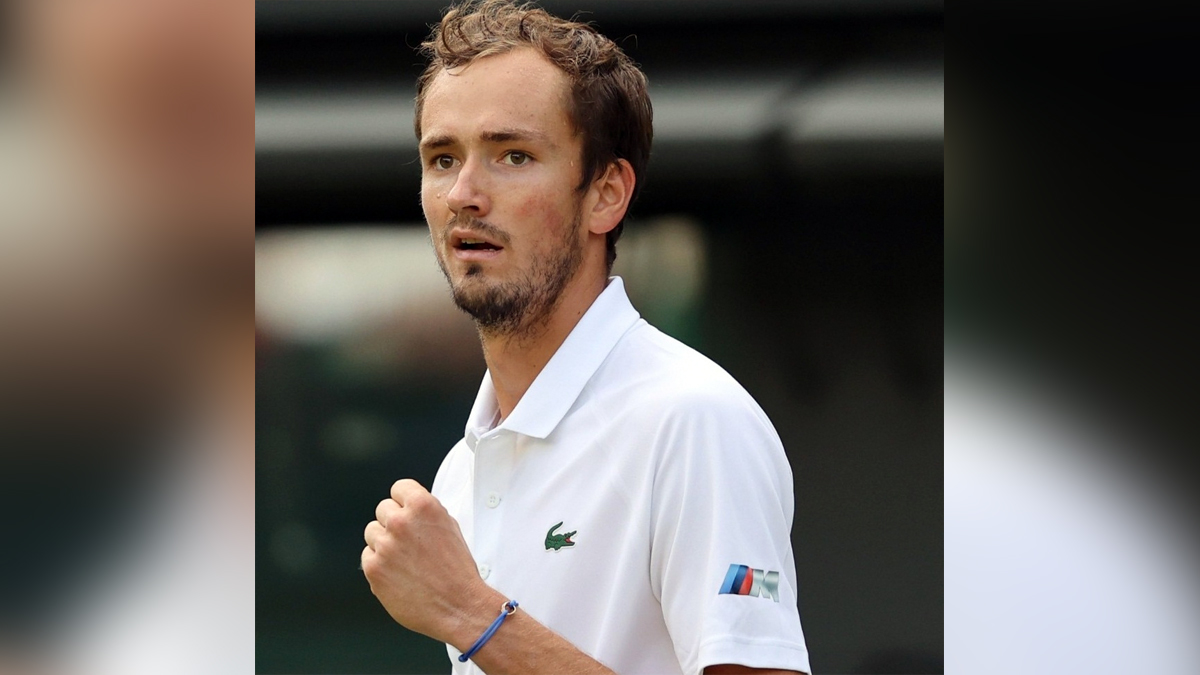 Adelaide : After making an impressive start to the 2023 season, Daniil Medvedev continued his fine form as he recorded a commanding victory over the World No. 7 Karen Khachanov 6-3, 6-3 on Friday to reach the semifinals of the Adelaide International 1, here.

Medvedev will face either Serbian Djokovic or seventh-seed Canadian Denis Shapovalov in the semifinals. After saving two break points from 15/40 in his opening service game, Medvedev reeled off four games in a row from 2-3 to claim the first set and did not panic when broken early in the second.

He took five straight games to clinch a comfortable 78-minute victory over his compatriot. Medvedev is yet to drop a set this week in Adelaide, where he moved past Lorenzo Sonego and Miomir Kecmanovic in his opening two rounds.

Fourteen of his 15 tour-level titles have come on hard courts, and he will hope to move one step closer to lifting another trophy on the surface when he takes on top seed Novak Djokovic or seventh seed Denis Shapovalov in the semifinals.

“It’s been a long time.We haven’t played since 2019, that’s pretty long. Hopefully, we can play more matches at later stages of tournaments. It’s never easy, I’m happy that I managed to really raise my level, especially at the end of both sets, and I’m really happy to be through to the semis,” said Medvedev in his on-court interview.

Medvedev and Khachanov last met in Montreal three-and-a-half years ago. When asked about his potential semi final opponents Djokovic or Shapovalov he said: “I think one of them has a lot of titles and quite likes to play in Australia!