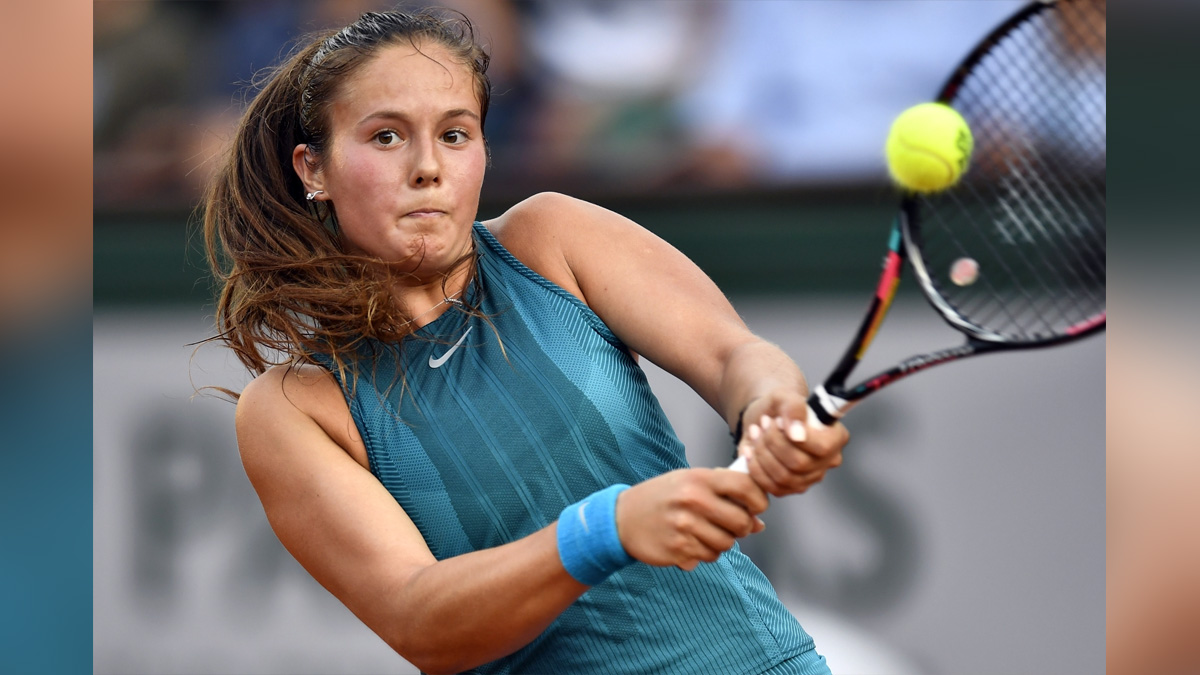 Adelaide : Daria Kasatkina and Belinda Bencic will square off for the Adelaide International 2 title on Saturday after both the players advanced via walkover in the semifinals.

No.9 seed Paula Badosa withdrew from her match against Kasatkina due to a right thigh injury, and No. 6 seed Veronika Kudermetova pulled out ahead of her clash with Bencic due to a left hip injury on Friday.

“Veronika Kudermetova has withdrawn from tonight’s semifinal due to a left hip injury,” the organisers said in a tweet. The rivalry between Kasatkina and Bencic goes back to their junior days.

At the pro level, Kasatkina leads the head-to-head 3-2, including their most recent meeting 6-2, 6-2 in the second round of Roland Garros 2021. However, Bencic was the victor in their only previous outdoor hardcourt encounter — also in Adelaide, when she won 6-4, 6-4 in the 2020 first round and went on to reach the final.

Spanish No.1 Badosa engaged in a gruelling quarterfinal match against Brazil’s Beatriz Haddad Maia that stretched beyond two-and-a-half hours with a 74-minute first set followed by an even longer 81-minute second set.

The Spaniard, however, is still looking ahead to playing at the year’s first Grand Slam, the 2023 Australian Open, which begins on Monday in Melbourne.”I’m really disappointed that I had to withdraw today because I was really looking forward to the match,” WTA quoted Badosa as saying.

“Yesterday when I was playing against (Beatriz Haddad Maia), it was a very tough match, especially physical, so I felt a little bit in my abductor. I felt like I pulled it a little bit.

“Today I feel a little bit worse, so yeah, I have the Australian Open ahead, and I hope I can recover for that. “Mentally, I was feeling very well, as well. I played three really good matches.

I think that helps me, as well, with my confidence for the tournaments ahead. Now it’s something that I cannot control, so it is what it is.”