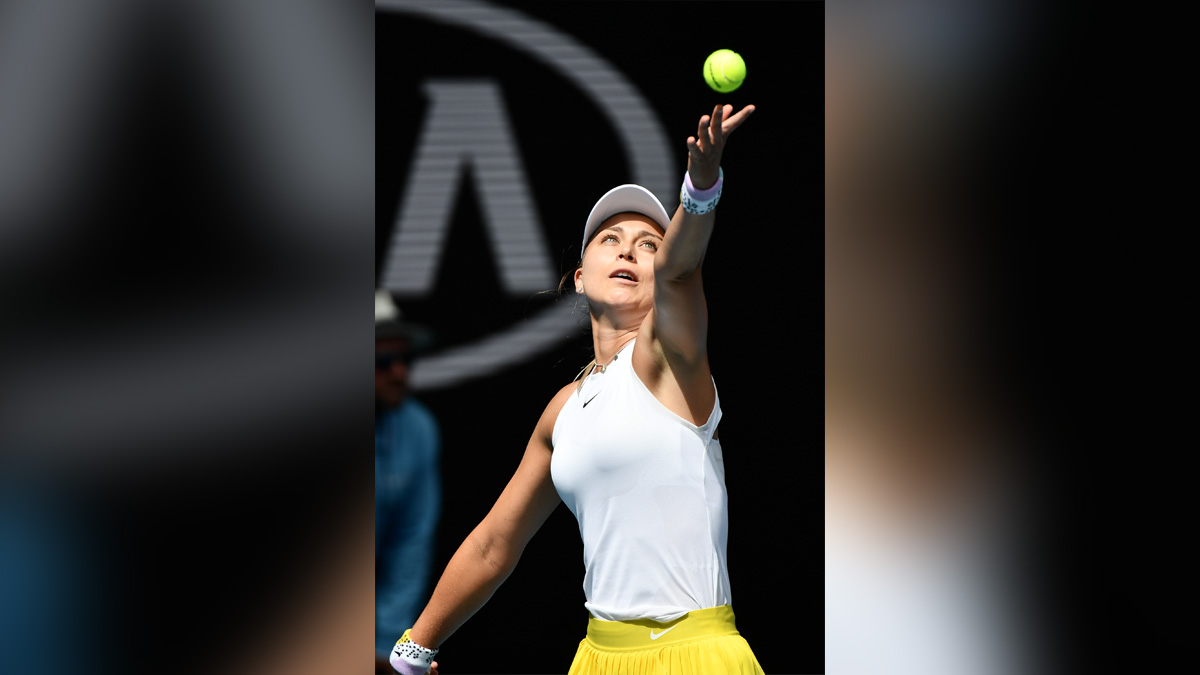 The win was in straight sets, but the match stretched beyond two-and-a-half hours as both players exchanged long rallies in their first meeting, with a gruelling 74-minute first set followed by an even longer 81-minute second set.

In the final four, Badosa will face fifth seed Daria Kasatkina, who became the first player into the semifinals with a win over two-time Grand Slam winner Petra Kvitova of the Czech Republic.

“To be honest, I know (Haddad Maia) is a fighter, and it was going to be a very long match. She doesn’t give up, no matter what, and I really respect these kinds of players,” Badosa was quoted by WTA.

“I think we served big, we tried to go for the points, but she was moving very well. I think I was the same. It was very tough, but I knew I had to go aggressive on the breakpoints, and when I had my opportunities, that’s what I did.”

The world No.8 held two match points at 6-5 in the second set but eventually closed it out in a tiebreak to enter her 11th semifinal since her career resurgence began at the start of 2020. “We were both dropping serve early, once I started to hold the game changed a bit,” Kasatkina said on the court.

“Overall, I was really happy with my performance, and I kept my composure in the breaker. I was a little nervous being just one point away from the win, but with Petra, it doesn’t matter what the score is you have to be ready for everything.

I’m not that powerful or big so I have to win a different way. I need to keep thinking really fast on the court and be moving.”