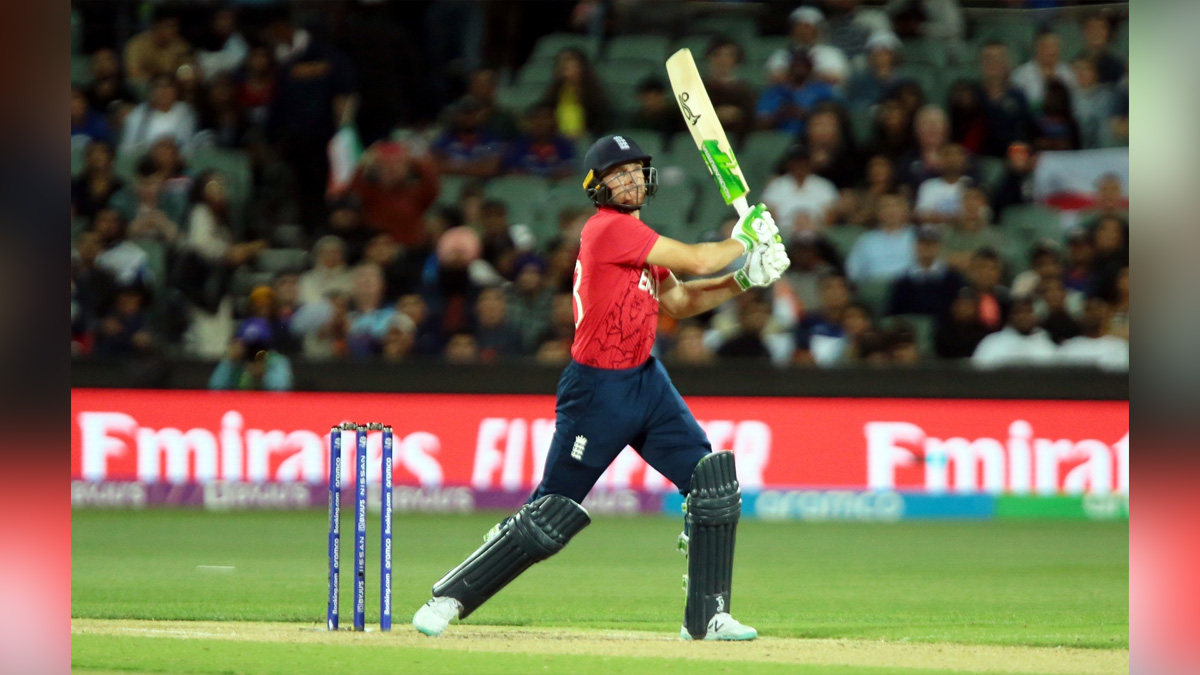 Adelaide : England skipper Jos Buttler says his opening partner Alex Hales’ amazing batting display had its genesis in the Big Bash League (BBL), which he has been playing for the last few years when he was out of the national team reckoning.

Hales and Buttler stitched together an unbeaten opening partnership of 170 runs that led England to the massive 10-wicket win, with the 33-year-old batter smashing an unbeaten 86 off just 47 balls at a strike rate of nearly 183.

Hales has been playing in BBL since 2012 and has been with Sydney Thunder since 2019, emerging as one of the highest run-getters for the side. Hales’ experience of playing in Australia was pivotal in him knowing the ground conditions and he revelled in the charged up Adelaide atmosphere to play one of his best T20 knocks.

“I think Alex would have played as much Big Bash cricket as anyone, and his performance tonight (Thursday) was amazing. I think it’s some huge strengths of his, square of the wicket, which obviously today (Thursday) on this kind of grounds really is great.

“He’s been performing really well for a long period of time. The last three matches especially, his form has been brilliant, and he was great to just tuck in behind tonight and bat at the other end,” said Buttler to ICC.

England’s win means the tournament will not see a repeat of the India-Pakistan clash that sparked the Super 12 stage into life.”I think certainly there were a few people wanting that final, of course, but certainly for us, we were desperate to get there.

We wanted to, like I said, spoil that party.”Having seen the first game of the tournament between India and Pakistan, there’s a lot of people that would have loved to have seen another edition of that, but they’ll have to wait for another time,” added Buttler.

Virat Kohli promises team will get better from here on