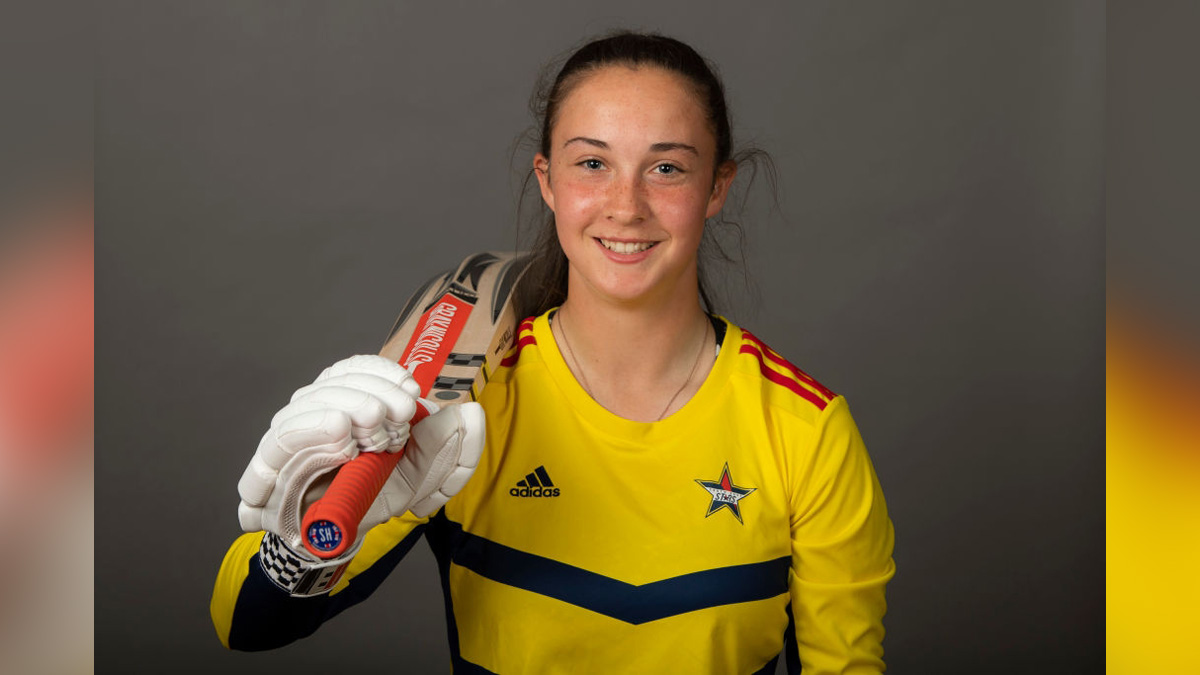 Pacer Issy Wong will get a chance to represent her country in her home city having been named in England’s T20 squad for the first time through the T20I series against South Africa which will be played from July 21-25.

All-rounder Bryony Smith makes a return while opener Tammy Beaumont and off-spinner Charlie Dean have been left out of the 15-member squad. All players selected for the Commonwealth Games event will play the T20Is against South Africa as final preparation for the mega event.

“We’ve picked what we think is our best T20 squad. We’ve got one eye on taking our T20 game forward, but we do believe this squad gives us the best chance of success in the Commonwealth Games and that’s something to be really excited by.

“T20 cricket and women’s cricket in general is evolving all the time and in order to put ourselves in a position to win global tournaments we have to move forward with it, be aggressive, be dynamic and part of our selection is about embracing that,” said head coach Lisa Keightley.

Alice, 17, impressed during the inaugural women’s edition of The Hundred, scoring 150 runs and claiming 10 wickets for tournament winners Oval Invincibles while Freya, a 17-year-old left-arm pacer, has been an exciting prospect on the domestic circuit.

The duo also played for England A recently against South Africa.”Similarly we have selected players who are flexible, adaptable, fit in a number of roles and give us the most options for individual match-ups. It’s really exciting that we’ve got so much competition for places.

Obviously, it’s hard for those that miss out, it’s never nice to not be selected in a squad.”But we’re not accustomed to having to make such difficult decisions and they are part of the game and an indication of how much the game is progressing.

We now have players across the domestic game putting their hand up for selection, which is testament to the regional game, and we have real strength in depth, and that’s so important,” added Lisa.

Captain Heather Knight, who led England to the 2017 Women’s Cricket World Cup title on home soil, expressed her excitement over the prospect of playing the Commonwealth Games in their backyard.

“It is such a massive opportunity for us and for the game to compete in the Commonwealth Games, especially on home soil.”When you’re younger you watch these multi-sport events but, as a cricketer, you don’t imagine you’ll be out there representing Team England.

It also gives us a brilliant chance to engage some young people in cricket who maybe haven’t played or watched it before.”It’s a hugely exciting squad and for us as a group to have a chance to make history and be the first women’s cricketers to medal at the Commonwealth Games is something that can really drive us forward.