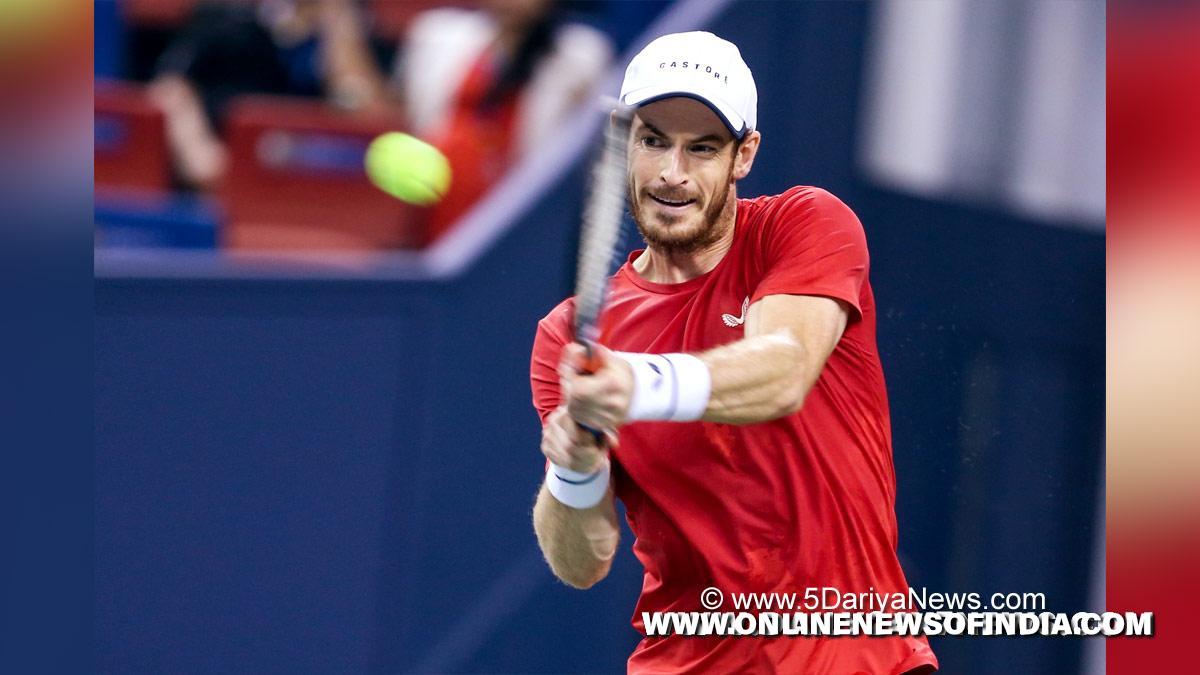 Indian Wells : Former world No. 1 Andy Murray of Great Britain came back from a set down to win a battle of the generations, seeing off 18-year-old US Open quarterfinalist, Carlos Alcaraz of Spain, at the BNP Paribas Open in three sets on Monday (IST).The Scot, in his 13th Indian Wells appearance, advanced to the third round of an ATP Masters 1000 for the first time since 2016 with a 5-7, 6-3, 6-2 victory over the Alcaraz. Murray finished with 18 winners to his opponent’s 36, but his 29 unforced errors were 13 fewer.”He’s obviously got so much potential, so much firepower and these conditions it’s not easy to finish points off quickly, but he’s able to because he has so much pace from the back of the court so I had to fight extremely hard, coming back from a set down,” Murray told atptour.com.”I felt like in the second set he played maybe better. First set I felt like I had more of the opportunities but didn’t get it so yeah, happy with the way I fought. He’s a top-drawer young player,” added Murray.”He started returning from further back, so it was even harder to get free points on the serve,” Murray said. “I thought if he’s going to stand that far back and I’m getting no love from the court and the conditions, why not try it and see if I can bring him forward a little bit again. Wasn’t expecting obviously to get an ace out of it,” said the 34-year-old, three-time major champion.

Meanwhile, Greece’s Stefanos Tsitsipas won his opening match against Pedro Martinez of Spain at the BNP Paribas Open.In his third appearance, Tsitsipas moved into the third round at Indian Wells for the first time following a 6-2, 6-4 victory over the world No. 61. Tsitsipas needed 93 minutes to prevail as he claimed 63 per cent of first-serve points and 80 per cent on second serves.The Greek’s 22 winners were four more than his opponent’s but he was far more consistent as he made just 11 unforced errors to the Spaniard’s 21. The win set a third-round clash against 25th seed Fabio Fognini of Italy, a three-set winner over Jan-Lennard Struff of Germany.”Well it’s been a great night for me. The first time playing a night session here on this court,” Tsitsipas said. “(I’m) pretty happy with the way I fought and found a way to clinch that victory at the end… I’ve played (Fognini) before. I’m looking forward to that match-up.”Tsitsipas was on the hunt early but took 17 minutes of play to secure a 2-0 advantage at the fourth time of asking. He carried the momentum to take the first set on the back of 11 winners – eight off his forehand – and committed just five unforced errors.