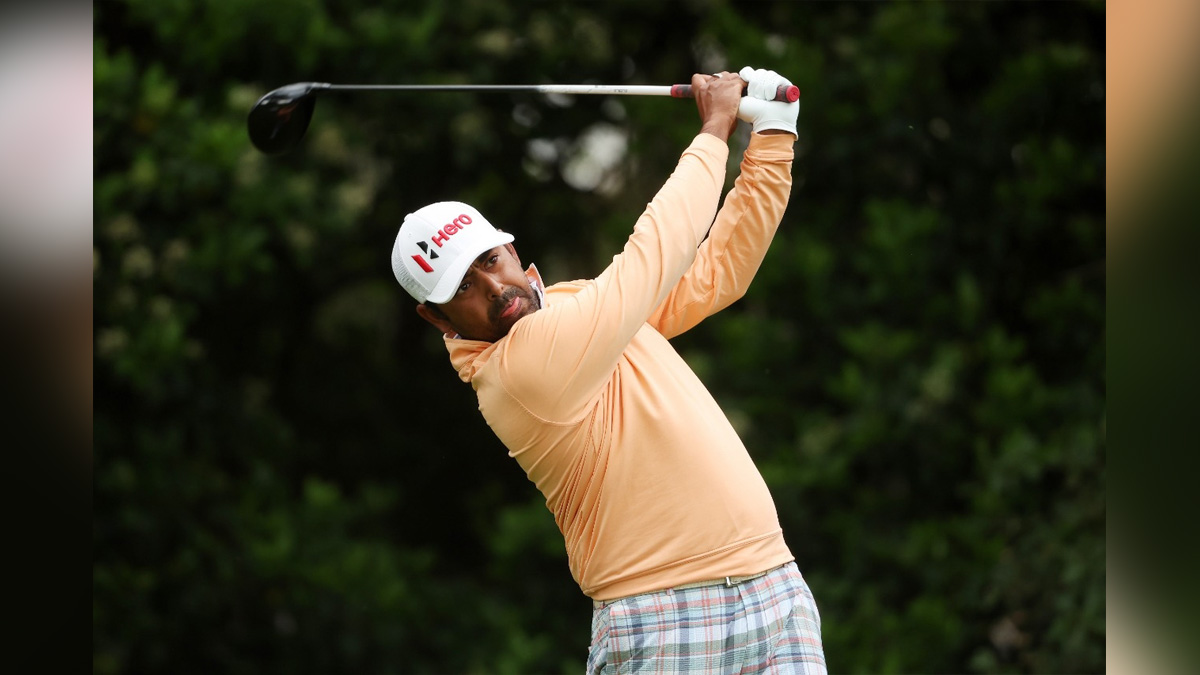 TPC Southwind (Memphis) : India’s Anriban Lahiri missed the halfway cut in the FedEx St. Jude Championship the first of three FedExCup Playoffs events by two strokes, with the 35-year-old carding a one-under 69 on the second day at the TPC Southwind here on Friday.

Lahiri is projected to drop to 70th place on the FedExCup standings after entering the week in 63rd. It will be a nervous weekend for the Indian as the top-70 after the FedEx St. Jude Championship advance into next week’s BMW Championship.

After the opening round on Thursday, Lahiri was placed tied-86th with 16 others. The India had returned a 1-over for the day as he carded 71.Meanwhile, Korea’s KH Lee stayed in contention on Friday following a second round 1-under 69 which put him in tied ninth position and four strokes behind leader JJ Spaun of the US.

Spaun, who holds one win on Tour, carded a 67 to take his second career 36-hole lead/co-lead on 11-under, with Sepp Straka (66) and Troy Merritt (65) sharing second place a shot back.

Lee, a two-time PGA Tour winner, made four birdies against three bogeys for a 7-under total to carry Asia’s challenge in the first of three FedExCup Playoffs events, as countryman and co-overnight leader, Si Woo Kim slipped back to T27 following a disappointing 73, 11 shots worse that his opening 62.

Joohyung ‘Tom’ Kim, last week’s Wyndham Championship winner, and Sungjae Im, a two-time winner, made the weekend cut following cards of 70 and 68 for T33 and T60 respectively, while it was the end of the Playoffs for Chinese Taipei’s CT Pan who missed the cut after a 71.

Lee, 30, is fighting on two fronts over the next two weeks as he is aiming to qualify for his first Tour Championship by making the top-30 and also the International Team for the Presidents Cup next month where he is presently one rung outside the automatic top-8 qualifying.

“Recently, I put in a lot of time to practice my putting. So I have some confidence with my putter now. I will try to keep this putter going and make more birdies,” said Lee, whose is projected to move to 30th place on the FedExCup standings.

“Everything worked well. Some good irons and wedge control. I managed all those things pretty well. If I can keep this up, I can enjoy the weekend.”