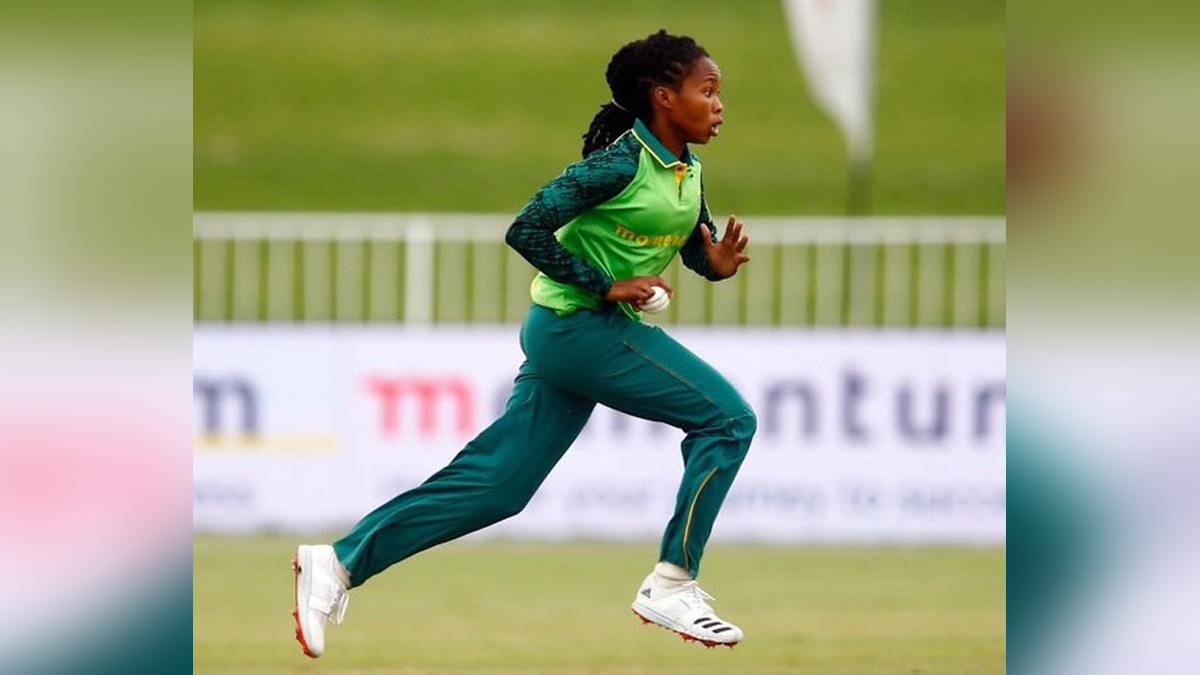 London : The South Africa Women’s cricket team suffered a second blow on their tour of England with right-arm pace bowler Tumi Sekhukhune ruled out due to the recurrence of a groin injury.

The 23-year-old Sekhukhune will return home and is unlikely to be a part of the team’s campaign in the Birmingham Commonwealth Games, beginning on July 29.

Veteran all-rounder Marizanne Kapp, after missing the first T20I, will miss the remainder of the series and she too is in doubt for the Commonwealth Games.

While a Cricket South Africa (CSA) statement did not disclose the matter, Kapp’s wife and Proteas teammate Dane van Niekerk confirmed via social media that their brother-in-law had been involved in an accident that had left him in intensive care.

Batter Tazmin Brits has been called to the squad for the rest of the T20I series, though a final Commonwealth Games squad is yet to be determined, and must go through the South African Sports Confederation and Olympic Committee as per Games requirements, according to ICC.

With Kapp and Sekhukhune unlikely to return, it leaves South Africa at risk of missing out on a medal at the Games, having already lost Lizelle Lee (retired from international cricket) and van Niekerk, who is still nursing an ankle injury, which side-lined her before the ICC Women’s Cricket World Cup earlier in the year in New Zealand.

South Africa’s campaign begins on July 30 against New Zealand at Edgbaston, with Sri Lanka and the tournament hosts also making up Group B.

World Championships : Neeraj Chopra qualifies for final with a throw of 88.39m