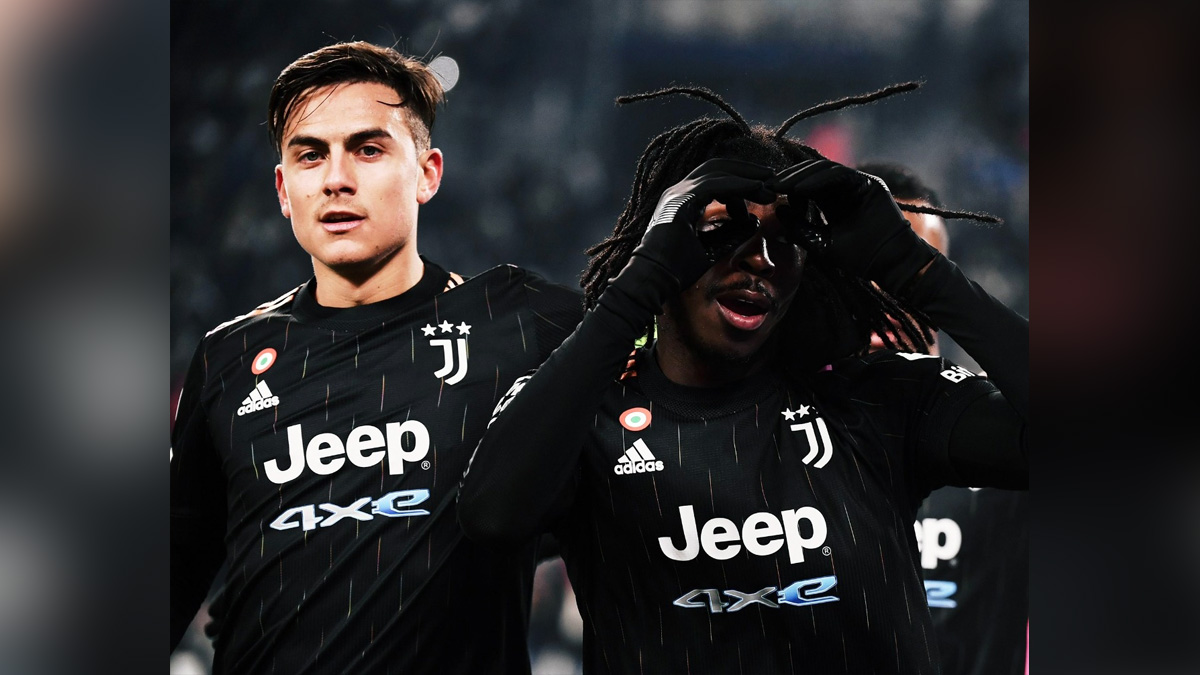 Buenos Aires : AS Roma forward Paulo Dybala has been named in Argentina’s squad for the FIFA World Cup in Qatar despite a hamstring tear, the country’s football association has said.The 28-year-old has not played since sustaining the injury in a 2-1 home win over Lecce in Italy’s Serie A on October 9.

Local media reported on Friday the former Juventus star began light training this week and he will be in a race against time to be fit for Argentina’s first match against Saudi Arabia on November 22. The Albicleste will also face Mexico and Poland in Group C, reports Xinhua.

But there was no place for Giovani Lo Celso, who was left out after suffering a hamstring injury while playing for Villarreal.”They are proud to be called up and wear this jersey, let’s hope that you as fans are too. We’re in this together,” Scaloni said in an Instagram video.

Several Kiwi cricketers would have retired by the time the next T20 World Cup is round the corner : Ross Taylor