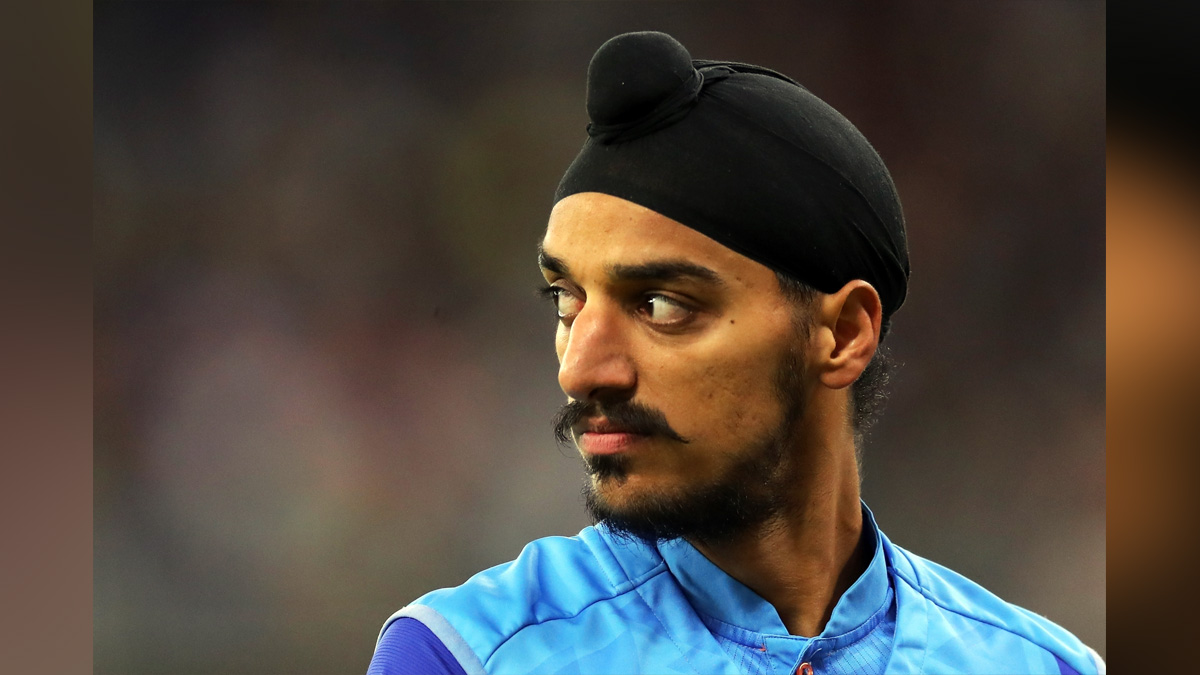 Arshdeep has been the find for India in T20Is this year, stepping up admirably in Jasprit Bumrah’s absence to pick ten wickets in the Men’s T20 World Cup in Australia. Since his T20I debut against England in July this year, he has picked 33 wickets in 21 matches at an average of 18.12, strike rate of 13.30 and economy rate of 8.17.

The left-arm pacer impressed everyone with his control, calm composure in death overs and ability to deliver pin-point yorkers at will. Arshdeep was also handed an ODI debut on India’s recent tour of New Zealand, and with him now in T20I and ODI squads against Sri Lanka, the future is bright for the 23-year-old seemingly destined to take India’s game forward.

His memorable performance of 2022 came in the India-Pakistan match of T20 World Cup and in front of over 90,000 people, Arshdeep stood tall on the big stage. He removed Pakistan’s prolific opening pair in the first six overs.

He claimed Babar Azam with his first ball by trapping him lbw, before taking the wicket of Mohammad Rizwan at the end of his next over. Arshdeep returned at the death to curtail Asif Ali’s plans of a late onslaught, finishing with 3/32 from his four overs.

Jansen, on the other hand, picked 14 Test wickets in the calendar year for South Africa at just 13.50. He emulated the success on tour in England and Australia, averaging just 13.11 and 13.33 respectively.

His nine Test wickets in New Zealand came at a respectable 28.55 to boot, as he contributed with the bat for Dean Elgar’s side. Jansen made four appearances for South Africa across the two white-ball formats, showing early glimpses of his quality.

He claimed Shreyas Iyer in his only T20I game, and a pair of wickets in an ODI match against Bangladesh. His most memorable performance of 2022 came against England in a Test at The Oval, making 30 with the bat and picking 5/35 to bowl out the hosts’ for just 158.

His effort of 162 against a strong Sri Lankan bowling attack in Pallekele, broke Mohammad Shahzad’s 131 not out being the highest individual score for an Afghanistan batter in ODIs.

Ibrahim fell on the last ball of the innings after smashing 15 fours and four sixes prior in a dominant knock, also his second century in the series against Sri Lanka. Allen making a century against Scotland from just 56 balls against Scotland jump-started his game in the build-up to the T20 World Cup.

But he came in the spotlight at the global event with his attacking 42 from just 24 balls against Australia, putting the defending champions’ campaign in disarray almost before it started.

In ODIs, Allen made a half-century on his team’s Super League tour of Ireland, before half-centuries against the West Indies and India. He averages 38.70 in the early stages of his ODI career, at a strike rate of 94.39.