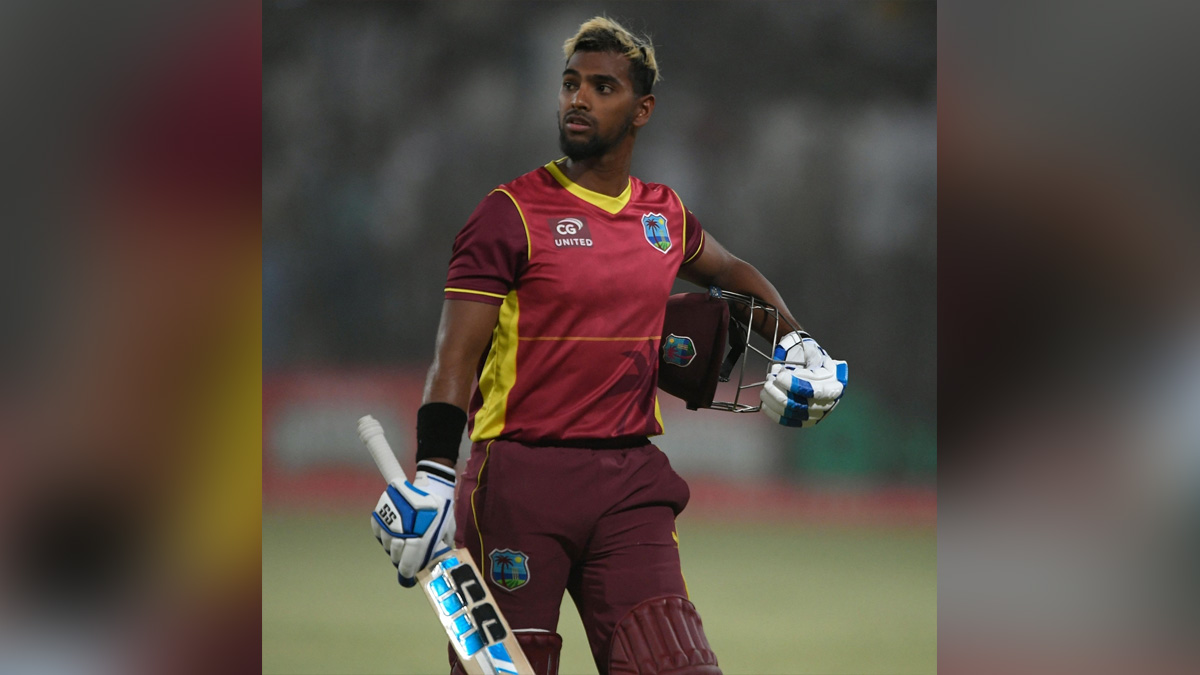 Lauderhill (Florida) : West Indies skipper Nicholas Pooran admitted that his team have a lot to do in order to improve as a T20I side. Pooran’s comments come after West Indies lost the fifth and final T20I to India by 88 runs in Central Broward Park.

“When you come against one of the top teams in the world then execution is important. We didn’t come up trumps. As a batting and bowling team we have a lot to do.There’s a lot of cricket to be played, lot of experience to be gained.

Hope we learn as a team with these losses,” said Pooran after the match.Pooran further spoke about where West Indies faltered against India in the fifth T20I. “We weren’t good enough.

India came out aggressive, but as batters we didn’t learn.As bowlers we are getting better, but we need to learn faster. It is a game of skills vs skills and we weren’t good. We didn’t put partnerships together, except for Hetmyer.

“Next up for West Indies will be a three-match T20I series against New Zealand in Jamaica starting from August 11 before they fly to Australia for Men’s T20 World Cup in October-November.

“We just won a series, we lost another series here, but we are building towards a World Cup and when we reach there we are ready to compete. King and Mayers weren’t playing (on Sunday).

We gave him (Jason Holder) an opportunity. We know how well he bats.”Pooran signed off by conceding that he should have played leg-spinner Hayden Walsh Jr and left-arm spinner Akeal Hosein together.

“In hindsight we could’ve played two spinners, something for us to think about. Both Hayden and Akeal are bowling well. Thank you to the fans in America.”