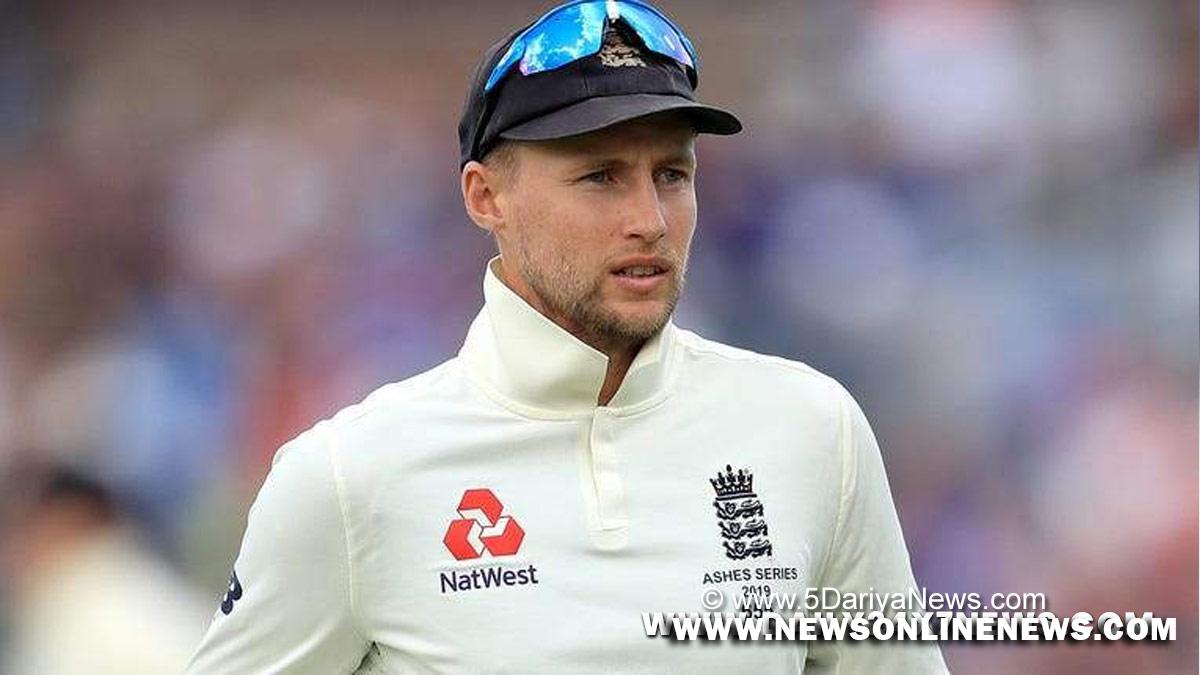 As England slump in opening Ashes Test, Ian Chappell says Joe Root not much of a captain

Brisbane : Even as England slumped to 112 for six in the second session of play on the opening day of the first Ashes Test at the Gabba on Wednesday, Australian great Ian Chappell said that while the visiting team skipper Joe Root was a “very good batter”, he was not much of a captain.Under Root’s captaincy, England lost the away series to India 1-3 in February-March this year, which was followed by a 0-1 home loss to New Zealand in the two-Test series. India again took the upper hand in the five-Test series in England following the World Test Championship final where they are leading the five-Test series 2-1.The fifth and final Test had to be postponed because of the bio-bubble breach in the Indian camp.”I think he’s (Root) a very good batsman but he’s not much of a captain,” Chappell said on Sportsday on Wednesday. “He doesn’t have a great imagination and I think that’s important in Australia.”

Chappell, however, had high hopes from new Australian skipper Pat Cummins, who he said “will be a good captain”. Cummins has taken over the leadership role from Tim Paine, who voluntarily quit captaincy in the wake of the sexting scandal involving a former Cricket Tasmania staffer. Paine later decided to take an indefinite break from the game.”Pat Cummins will be a good captain, I think it will take him a while to get into the job but I think by the end of the series, I think Pat will be miles in front of Joe (Root) as a captain and if that’s the case, Australia will win pretty comfortably,” said Chappell.Chappell said England all-rounder Ben Stokes will make a better skipper, saying he had a “lot going for him”.”I think Stokes would be a good captain. Aggressive players don’t always make good captains but I think Stokes has a lot going for him. He has a great cricket brain, he’s a great batsman and bowler and don’t underestimate his fielding. I think he would be a good captain and Joe Root would do well to listen to him,” Chappell concluded.