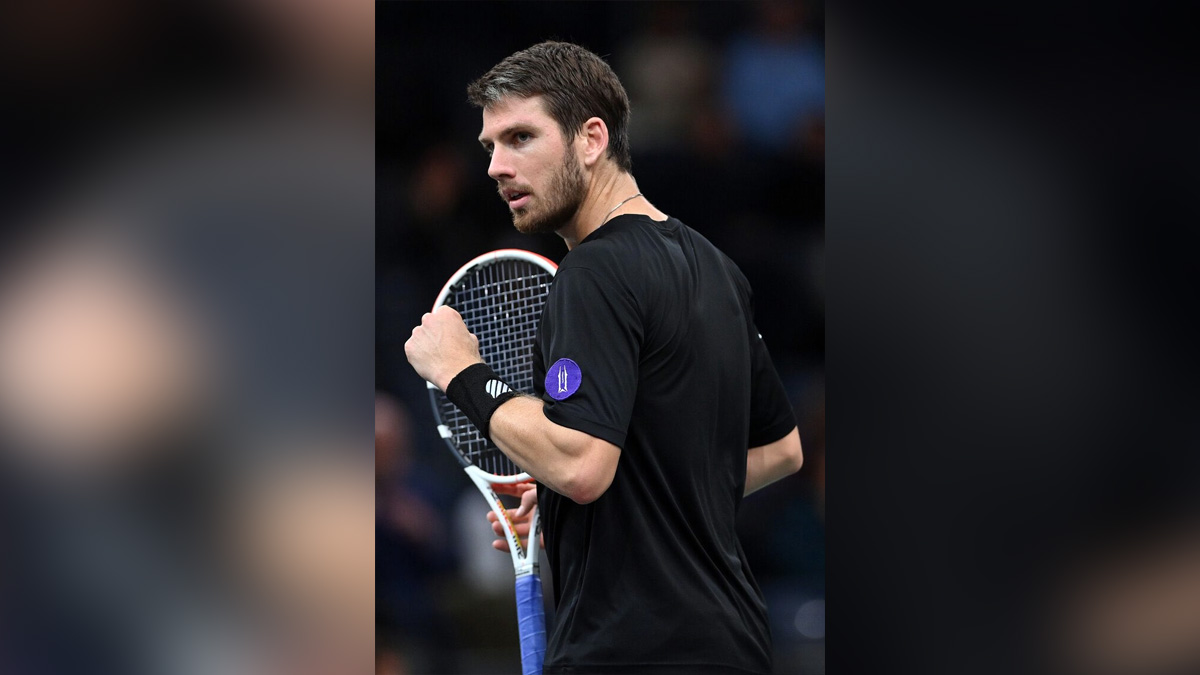 Auckland : The multinational Cameron Norrie, who plays under the British flag, won 6-3, 6-4 against the American Jenson Brooksby in the semifinal to reach his second ASB Classic final here on Friday.

Norrie, born in South Africa, will play Richard Gasquet in Saturday’s final after the Frenchman advanced via walkover when his compatriot Constant Lestienne pulled out with a pectoral strain.

Norrie improved to 6-0 on the 2023 season with a convincing victory against the tricky Brooksby, who was making his Auckland debut. After converting on his sixth break point of the opening set, Norrie found himself an instant break down at 2-0 in the second set before breaking straight back to love.

The World No. 12 then erased two break chances at 2-3 to start a run of 11 consecutive points, including a second break at love. Back in control, he cooly served out the match in one hour and 38 minutes.

“It was an absolute battle with Jenson. A lot of long rallies and I know how well he competes, so it was nice to get it done in straight sets. I’m glad the sun came out; everyone came out on a Friday. It was an amazing atmosphere and I really enjoyed it,” Norrie was quoted as saying.

Todd Murphy is as talented an off-spinner as I’ve seen since Nathan Lyon : Steve O’Keefe