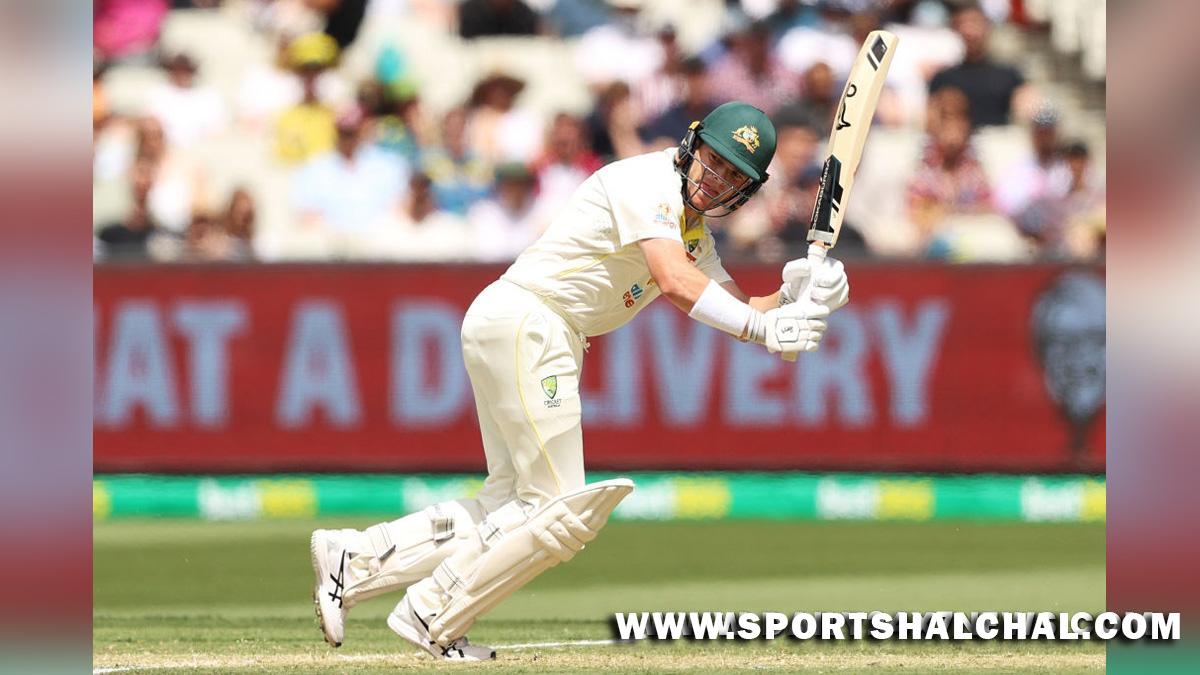 Melbourne : Australia opener Marcus Harris broke his chain of low scores to reach his third Test half-century, but former captain Ricky Ponting felt the left-hander’s scoring rate went down just before getting out. Harris top-scored with 76 as Australia made 267 all out in 87.5 overs, taking a lead of 82 before reducing England to 31/4 at stumps on day two.”It definitely is (his best Test innings) but it might just be one that’s got away from him. He had to work so hard to get past fifty today. When he got to fifty it looked like he just relaxed a little bit. There were a lot more errors after he got to fifty than there were before he got there, and he got stuck in the middle of a great spell of bowling,” Ponting was quoted as saying by cricket.com.auUnder pressure and battling to save his spot in Australia’s playing eleven in the Ashes, Harris thrived against a James Anderson-led England attack to make 76, his first half-century in 17 innings and maiden one in the Ashes. He even shared a stand of 61 with Travis Head to help Australia get the lead in the Boxing Day Test.

“His scoring rate plummeted just before he got out and that’s what Test match cricket is all about — bowlers putting pressure on batters, but also batters finding a way to combat that and still rotate the strike. That didn’t happen there and it led to a couple of dismissals — Travis (Head) as well and then Marcus Harris soon after,” added Ponting, who played 168 Tests for Australia.Harris found runs at his home ground, the Melbourne Cricket Ground (MCG), but Ponting thinks he needs to improve further on his front foot movement. “His front foot movement is a little short and pushing out from his body. That around the wicket angle does that to left-handers — they’re too scared to go forward in case they get trapped in front when they probably need to be doing that.””They probably need to be making a bigger stride from that around the wicket angle to get outside the line. He might have a look at that and think about it,” concluded the 47-year-old.