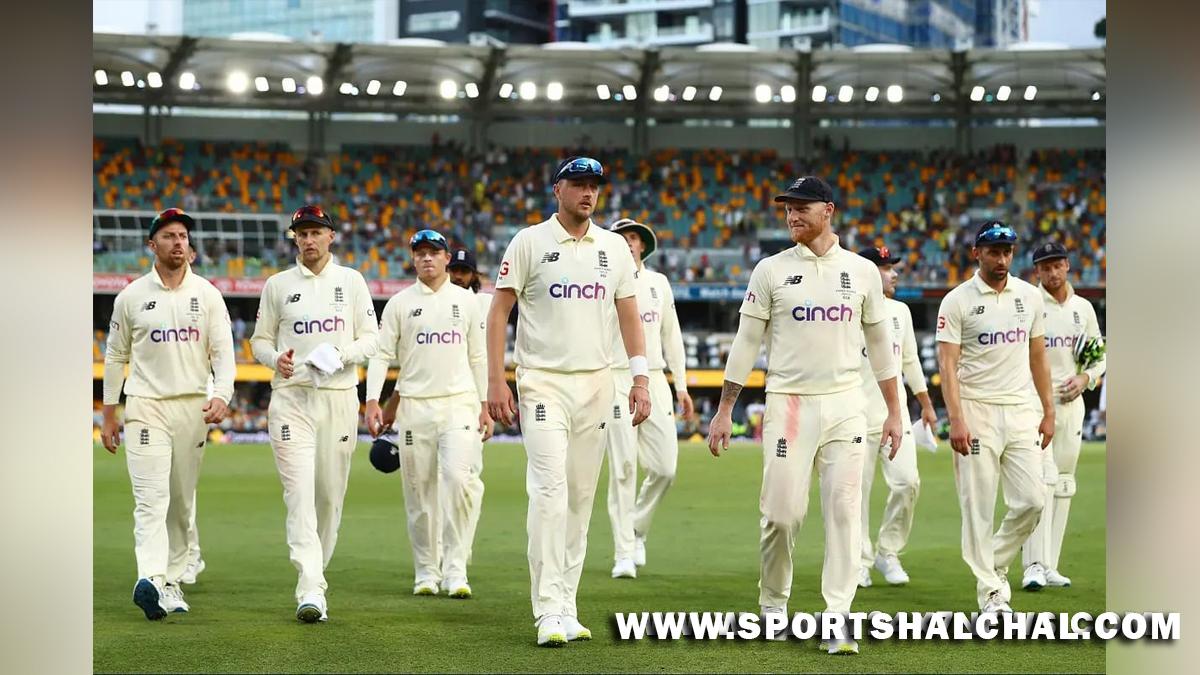 Melbourne : Former England captain Nasser Hussain stated that the upcoming third Ashes Test at the Melbourne Cricket Ground (MCG) will test the tourists’ mental toughness. He added that it won’t be good if the England camp is divided between batters and bowlers or players and coaches.England are 2-0 behind in the five-match series after losing the first and second Test by nine wickets and 275 runs in Brisbane and Adelaide respectively.”It’s about England’s mental toughness now. They are 2-0 down and they are going to one of the great cricket coliseums in the MCG. They will know now, with the pressure being turned up on Joe Root on and off the field, that the whole of Australia is very much against them,” wrote Hussain in his column for Daily Mail on Friday.Hussain also advised England from being a divided camp in the middle of an important series. “What I don’t want to see is it becoming a batters against bowlers or players against coaches mood in the England camp. The batters must not think ‘why are we sitting in the dressing room being shown footage of our dismissals?’

Don’t do that. Instead, think, ‘We are a unit, we are England and we are sticking together. We are going to go out there at the MCG and show them’.”The 53-year-old has recommended Joe Root and Co to take out all sorts of emotions within the camp through actions on-field.”They should channel their anger, aggression and even their calmness on the pitch because Australia would love to see factions within the England team. The players will also know, however much they try to ignore it, that people in England are saying, ‘Here we go again, it’s going to be 4-0 or 5-0’.””But they will be far better off if they do not think about all that and get in the right mental space. History tells you that it is very unlikely England can come back from here to win or even draw in this Ashes series, but I want to see a lot of bottle, fight and character – and a lot of runs!”Hussain signed off by saying that the Boxing Day Test at Melbourne will be a good platform for England to turn things around in the Ashes.”I keep on saying it but Australia really is a good place to bat. I can cut England some slack for struggling in India on those spinning pitches, but these have been pretty decent surfaces so far, as Marnus Labuschagne, Steve Smith and David Warner have all shown. There could not be a better stage than the MCG for England to restore some pride.”