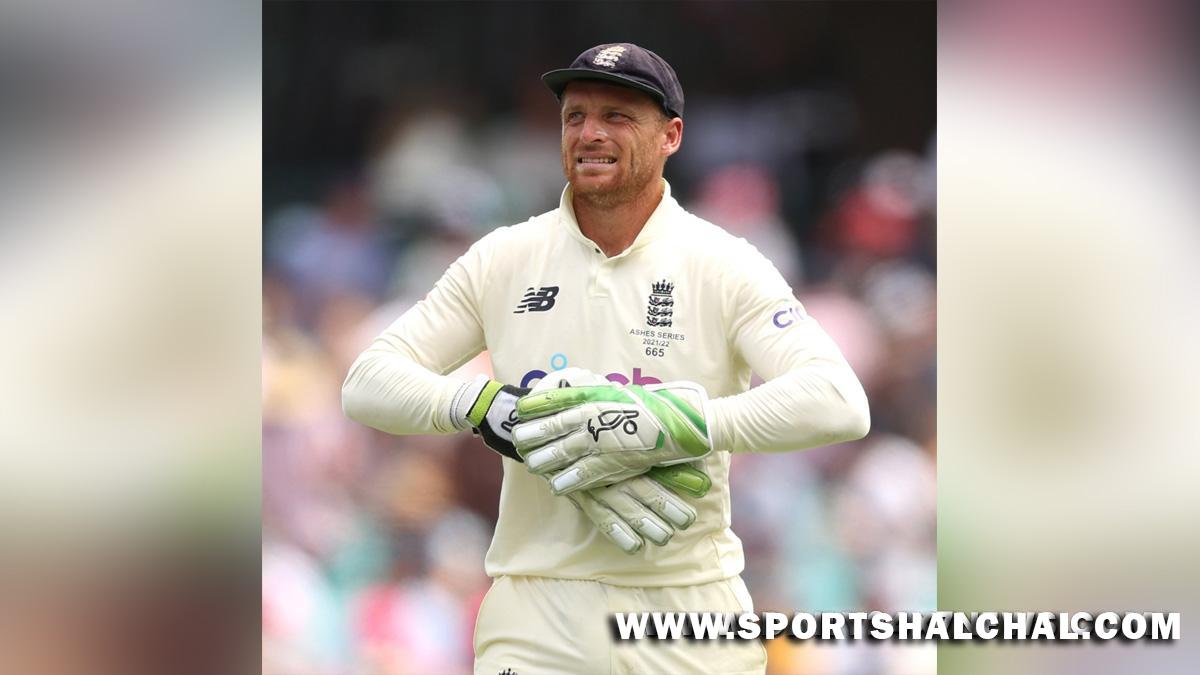 Sydney : Former England opener Geoffrey Boycott believes time is ripe for the Test side to move on from Jos Buttler. He added that Jonny Bairstow should be the main wicketkeeper-batter in England’s Test team because he bats better against pacers than Buttler in the longest format of the game.Buttler has scored just 107 runs in four Ashes 2021/22 Tests and averages just 15.28. With the gloves, he dropped some crucial catches in Adelaide, which played a part in England losing the match. But Buttler won’t be a part of the fifth Test in Hobart as he is flying back home due to a broken finger.”I’m sorry Jos Buttler has been injured and will have to go home – but his wicketkeeping has been poor and his batting worse. When Jonny Bairstow was keeping wicket and lost his batting form, he lost his place in the team to Jos. It’s time to move on from Buttler,” wrote Boycott in his column for The Telegraph.

“England can’t be sentimental or be seduced by his brilliant performances in one-day cricket. The fact is he isn’t doing enough to keep his Test place. He only has two centuries in 57 Test matches. In the Ashes, he’s played 14 Test matches and averaged 19. That isn’t good enough,” added Boycott.The 81-year-old went on to explain why Bairstow is a better bet than Buttler in Test cricket. “Buttler should now go. He isn’t as good a wicketkeeper as Bairstow and Bairstow is a better batsman against quality bowlers – that’s the important thing. Buttler can and does smack bowlers all around in one-day cricket when there are no slips and everyone has an excuse if they get out. There are no excuses in Test cricket. For some time now he hasn’t delivered in Test cricket when the pressure is on.”Though Bairstow is in doubt to play the fifth Test due to a right thumb injury, he fought hard to score 113 and 41 in both innings at Sydney, something which caught the eye of Boycott. “Bairstow looks as if he has turned the corner with his batting about time, too.

It shouldn’t have taken that long to solve his problems. It’s not as if he’s never done it at Test level because this is his seventh century, to go with 22 halfenturies.
“England’s keeping options for now are Ollie Pope, who kept wickets in second innings and specialist keeper-batter Sam Billings, who joined in after a Big Bash League (BBL) stint with Sydney Thunder. “He might not be able to play the next Test match because of his thumb injury and if he does play, keeping wicket with a damaged thumb would be stupid. So he probably won’t be able to keep,” observed Boycott.Boycott signed off by saying England needs to step up its efforts with the bat as collapses have become a regular pattern. “England or any other country can’t win Test matches if they keep being three or four wickets down for next to nothing: they were 36-4 in the first innings, and all through the series it’s been like that. The middle and lower order are nearly always fighting an uphill battle by the time they come in. The opposition fast bowlers are on top and high on confidence.”