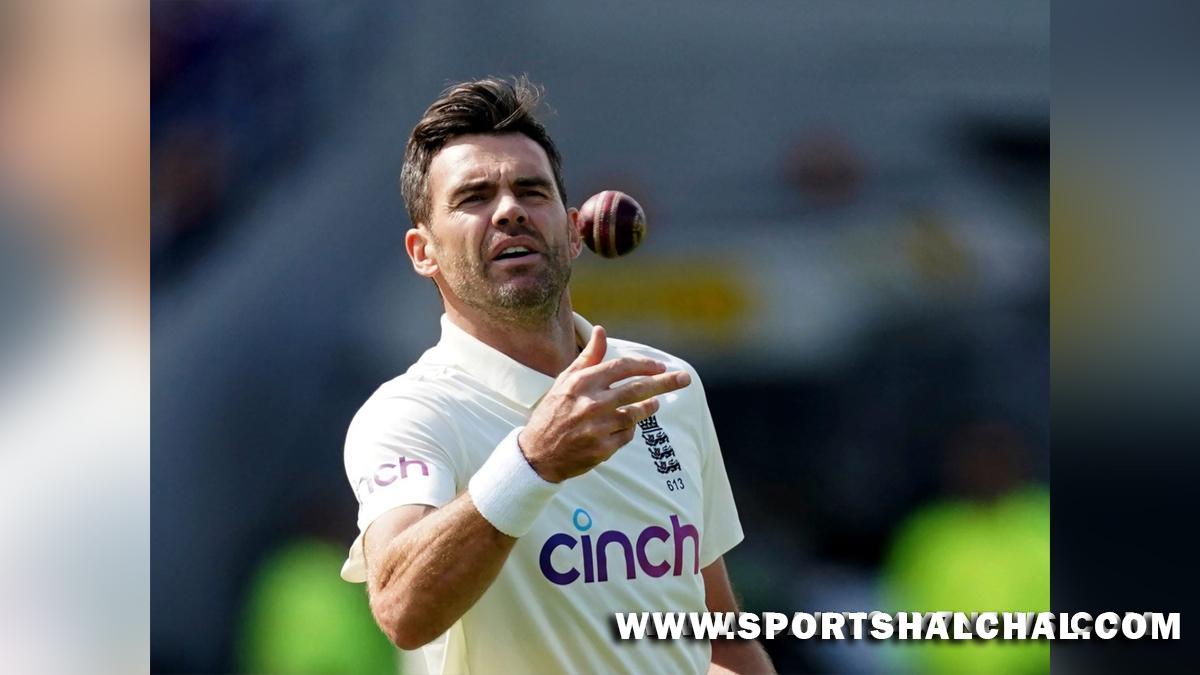 Melbourne : Veteran England pacer James Anderson hit back at the criticism of his team’s bowlers not bowling the ‘right length’ after a 275-run loss in the second Ashes Test at the Adelaide Oval. He added that the team has to back the bowlers in terms of deciding the ideal length to hit consistently.Anderson’s comments come after England captain Joe Root slammed his pace bowlers for not bowling at fuller length in Adelaide. Now 2-0 down in the five-match series, England have to do a turnaround in results at the Boxing Day Test in Melbourne.”From a bowlers’ point of view you want to be hitting the right lengths all the time. We did our best on the first two days to do that. I thought Australia left well and maybe we could have gone a touch fuller at times but we still created quite a few chances that were not taken,” wrote Anderson in his column for The Telegraph on Friday.”We have gone away and talked about it as a bowling group but that only goes so far. We have to be better at assessing it during a game. We can’t just go after the game. We should have bowled fuller.

“If we are bowling too short at lunch we need information back saying we need to push our lengths up. We have to be a bit more proactive at that too as a whole group,” added Anderson.Anderson pointed out that England’s batters hadn’t done well in Adelaide, being bowled out for 236 and 192 in both innings. “You can look at our performance as a whole in Adelaide and tear it to bits. It was not good enough again. We did not bat well enough on a pitch where the data said it was one of the flattest Adelaide surfaces ever produced and the pink ball did the least it has ever done in a day-night game.”Looking ahead, the 39-year-old is confident of England making a turnaround in the Ashes. “I have been to Australia a few times before and in the past we have lost the first couple of games and it has felt like a daunting uphill battle. We honestly believe we can beat Australia this time. We feel we are not too far away.”They have played much better than us so far but if we can up our game and it is going to have to be by a fair bit then I think we can honestly beat this team so we have to keep believing. The next three games are ‘must win’ so we have to throw everything at them and not die wondering.”